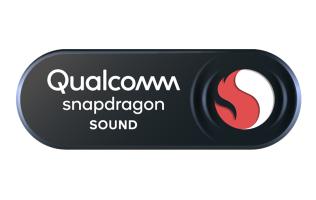 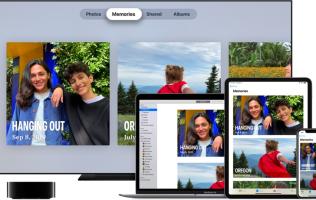 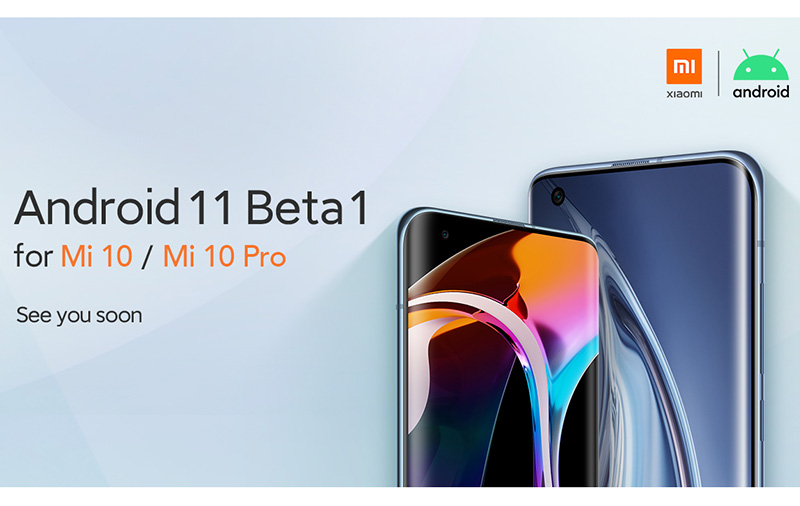 Based on AOSP instead of MIUI, Xiaomi’s Android 11 Beta 1 builds are now available for the Mi 10 and Mi 10 Pro phones. Other prerequisites include an unlocked bootloader and a Windows PC to run the MiFlash tool. XDA Developers has all the download links and flashing instructions — so head over there if you decide to proceed.

Again, this is beta software, which means there will be plenty of bugs and stability issues. Unless you’re a developer who needs to get your apps ready for the OS, you shouldn’t touch it even with a ten-foot pole. And if you must, know too that the installation will wipe your device and downgrading may not be straightforward.

Join HWZ's Telegram channel here and catch all the latest tech news!
Our articles may contain affiliate links. If you buy through these links, we may earn a small commission.
Previous Story
Google is partnering with Parallels to bring Microsoft Office and other Windows desktop apps to Chromebooks
Next Story
ASUS' upcoming ROG Phone III has up to 16GB RAM but no headphone jack