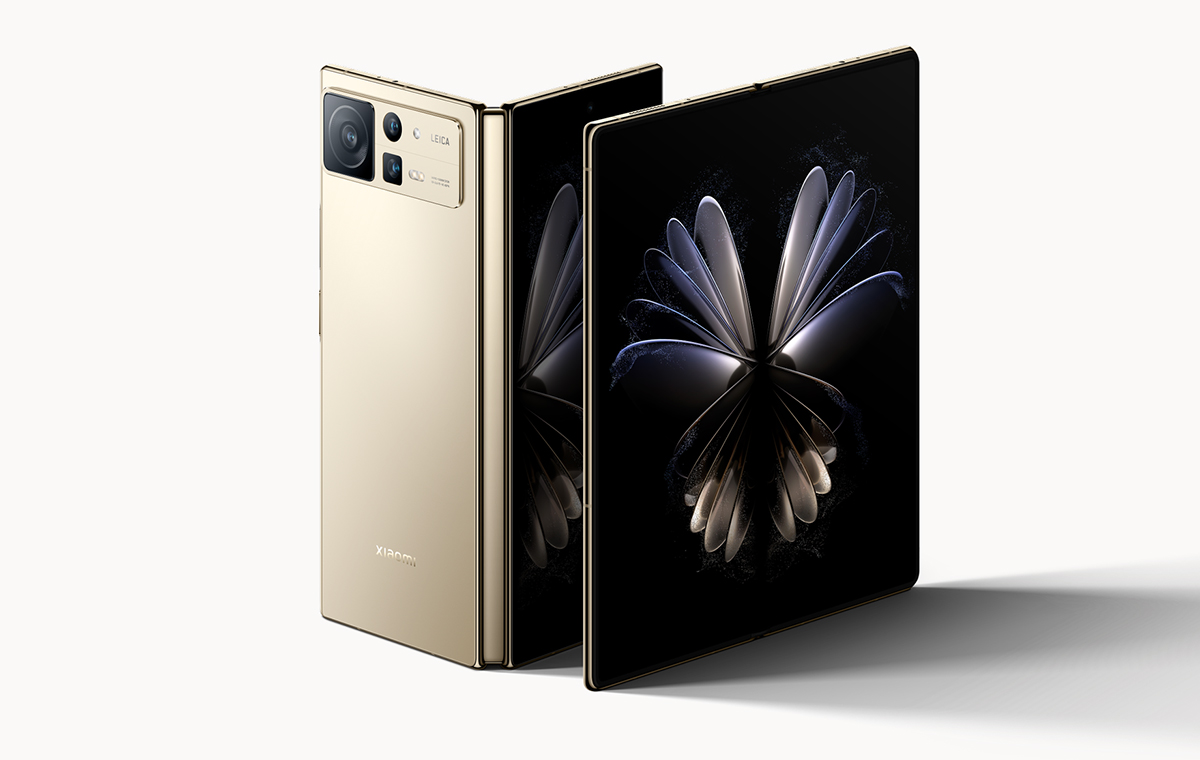 Xiaomi officially announced the Xiaomi Mix Fold 2 on 11 August 2022 (official statement here), alongside its online livestream keynote that was presented on the same evening.

Of course, the brand could’ve launched at any other time, like it did for its first-ever foldable phone earlier in the calendar year, or how Oppo handled its first foldable or how Huawei updated its foldable option. But, it’s pretty clear to us (and others 1, 2, 3) that the Chinese electronics brand did not want to be outdone by Samsung, who launched the Galaxy Z Fold4 to much fanfare earlier this week (10 August 2022). 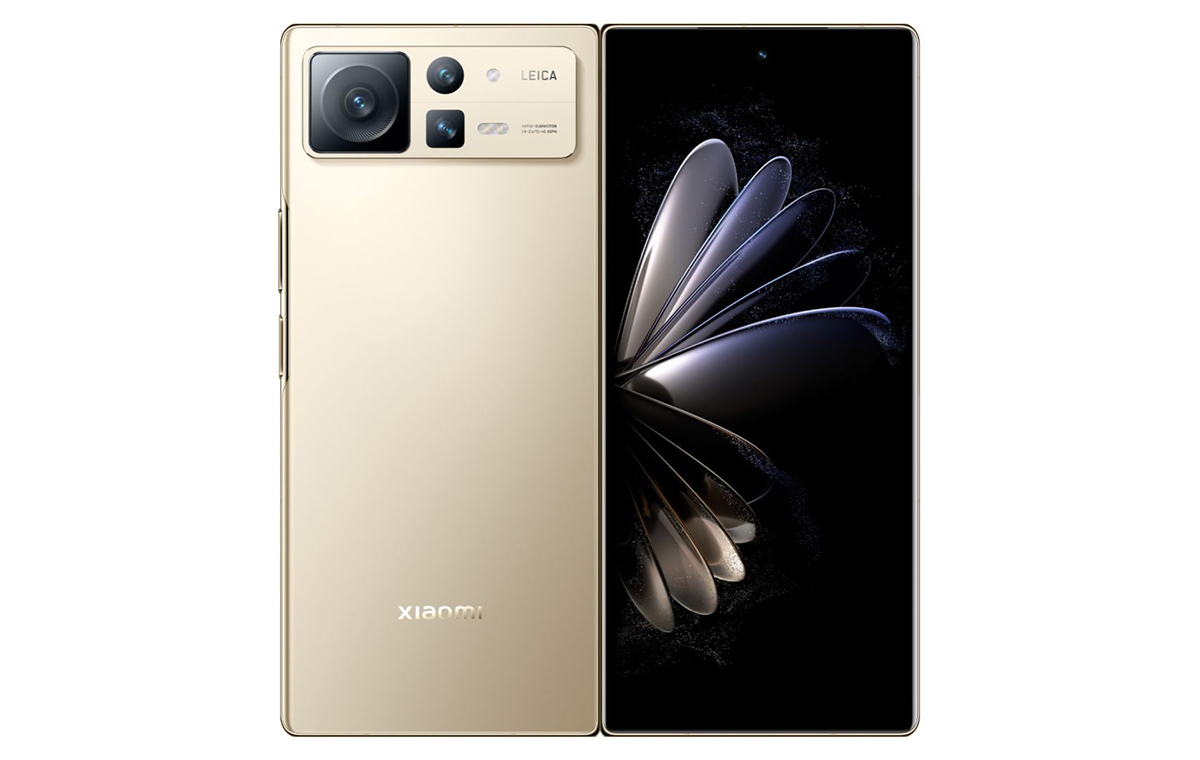 The Xiaomi Mix Fold 2 is the natural successor to its preceding Mix Fold, a book-styled foldable handset with a similar front-and-inside panel combo that opens up into a squarish tablet-like handheld.

Xiaomi also wants its fans to know that the Mix Fold 2 is thinner than the Samsung Galaxy Z Fold4 when unfolded, measuring at just 5.4mm (editorial note: it’s not hyperbole, it’s literally the first USP mentioned on the official release).

The Mix Fold 2 also runs on Android 12L, a large-screen version of the popular Android 12 operating system. For Xiaomi, it was reskinned with MIUI Fold 13, which is also MIUI 13 that’s better optimised for bigger displays. A bigger phone begets bigger batteries, so the foldable has 5,000mAh and 120W fast-charging to boot.

Join HWZ's Telegram channel here and catch all the latest tech news!
Our articles may contain affiliate links. If you buy through these links, we may earn a small commission.
Previous Story
Apple reportedly aims to make at least 90 million units of iPhone 14 this year
Next Story
Razer rolls out the new and updated DeathAdder V3 Pro wireless gaming mouse