Note: This article was first published on 25th August 2016. 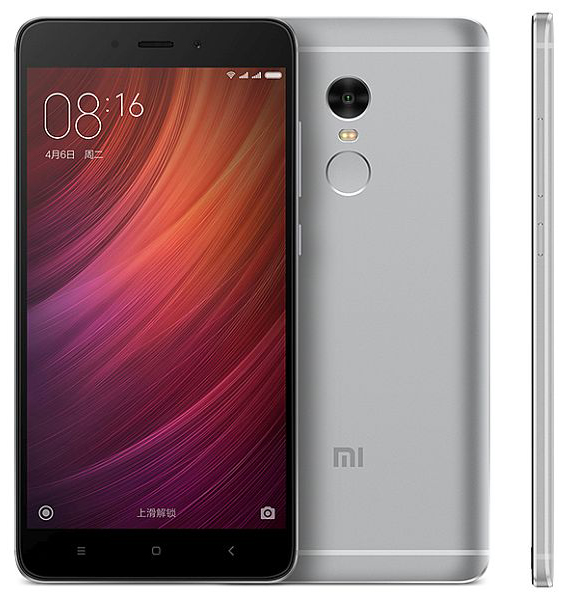 Xiaomi launched the Redmi Note 4 today, a full metal unibody design 5.5-inch Full HD smartphone powered by a deca-core Mediatek Helio X20 processor, a fingerprint scanner and a huge 4,100mAh battery. On the back of the phone, there's a 13-megapixel rear camera with phase detection autofocus and a f/2.0 aperture. On the front, there's a 5-megapixel camera with an 85-degree wide angle lens.

Two variants will be available:-

Both variants also have a dual SIM card slot with the second slot doubling up as a microSD slot compatible with cards up to 128GB in capacity.

Join HWZ's Telegram channel here and catch all the latest tech news!
Our articles may contain affiliate links. If you buy through these links, we may earn a small commission.
Previous Story
Pokémon Go has lost over 10 million users from its mid-July peak
Next Story
StarHub brings back 12GB mobile data through its 2-in-1 SurfHub bundles