Xiaomi to launch foldable phone in Q2, rumored to cost half of the Galaxy Fold

Xiaomi to launch foldable phone in Q2, rumored to cost half of the Galaxy Fold

Note: This article was first published on 18th March 2019. 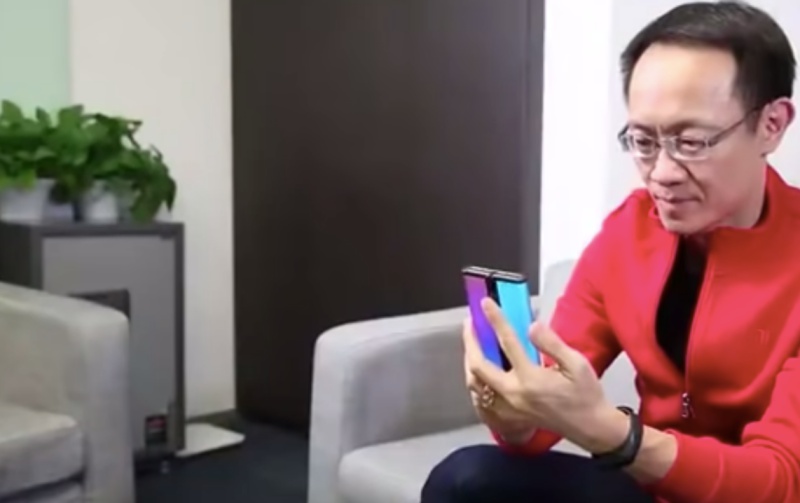 Xiaomi is joining the foldable phone party soon and it could offer the most affordable option in the market.

According to iGyaan, sources in Xiaomi's supply chain claim that the Chinese company will launch the foldable phone as soon as end April or early June. Xiaomi is said to be holding a global launch in China followed by localized launch events in important markets.

Sources added that Xiaomi is able to lower the costs of manufacturing the foldable phone by using OLED displays from Visionox Technology. This is unlike the higher quality OLED panels used in the Galaxy Fold and Mate X.

Xiaomi's foldable phone is also rumored to run on Qualcomm Snapdragon 855 with 8GB or 10GB RAM. Lin Bin, the company's co-founder and president, posted a short teaser of the foldable phone on Weibo in late January. The video reveals a device which can be folded backwards to transform between tablet mode and a more compact phone mode.

Previous Story
Xiaomi’s Super Charge Turbo can charge a 4,000mAh battery from zero to 100% in 17 minutes
Next Story
Apple loses key engineer who led development of iPhone and iPad processors