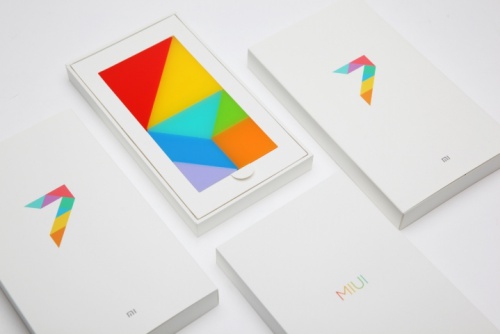 13th August will be a busy day for tech publications like us as Xiaomi joins Samsung in holding a launch event.

Xiaomi has sent out invitation letters to its new product launch event on 13th August in China National Convention Center. It also confirmed that it will be releasing MIUI 7, the company's own Android ROM which powers its mobile devices.

Little is known about the upcoming MIUI 7 although it's safe to assume that Xiaomi will use the latest Android 5.1.1 version as the core. The launch event may not be entirely on MIUI 7; Xiaomi is alleged to be launching new mobile devices such as the Mi 5, Mi 5 Plus, the Mi Band 1S, a new Redmi phone and the successor to the Mi Pad.