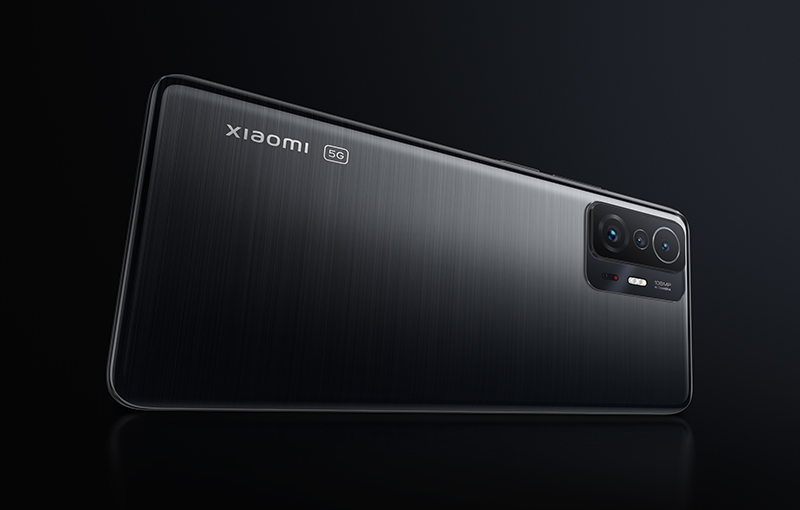 Joining the Xiaomi Mi 11 are new 11 series phones - the Xiaomi 11T Pro, Xiaomi 11T, and Xiaomi 11 Lite 5G NE. There’s plenty to look into for these new handsets, so let’s get into them. 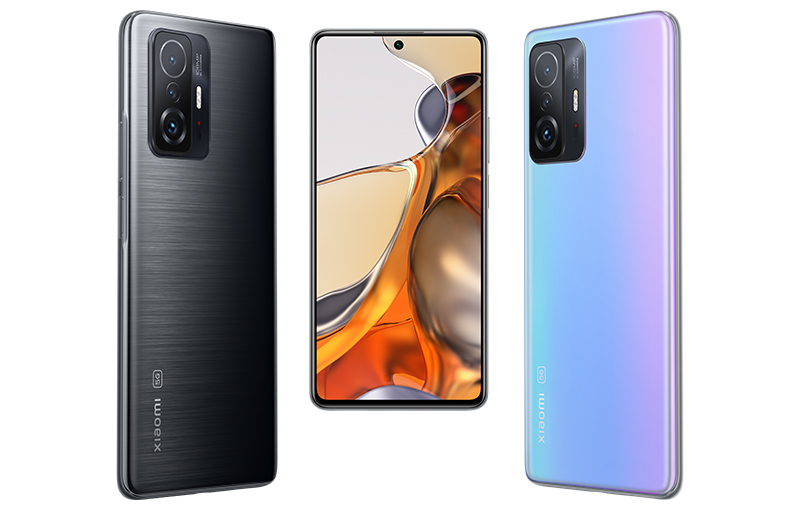 As a phone, it packs a 6.67-inch AMOLED flat display at FHD+ resolution (1080p) with 120Hz refresh rate and 480Hz touch sampling rate. Display perks are Dolby Vision and HDR10+ support, along with Corning Gorilla Glass Victus for added toughness. Eyecare protection comes in the form of True Display and Reading Mode 3.0.

Much has also been gifted to its audio powers, with Harman Kardon-tuned dual speakers on the 11T Pro supporting Dolby Atmos.

Xiaomi 11T Pro comes in Meteorite Gray, Moonlight White, and Celestial Blue, with a recommended global price of EUR649 for the 8GB RAM + 128GB storage variant. Local pricing and availability will be announced at a later date. 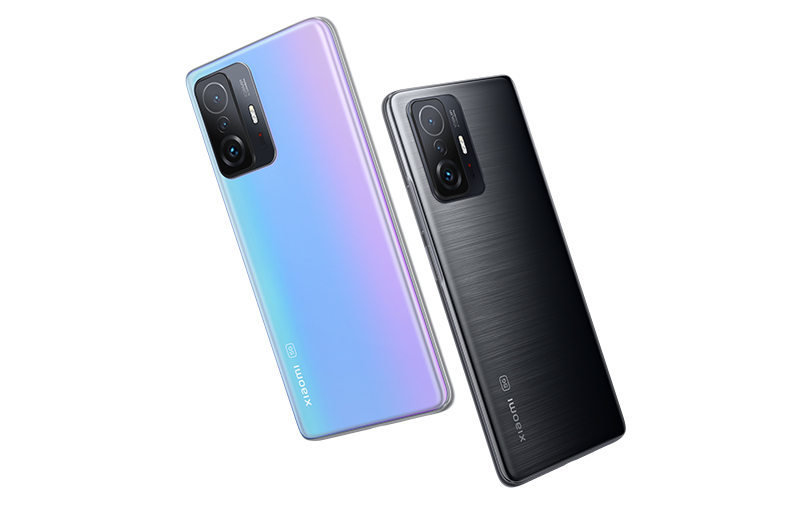 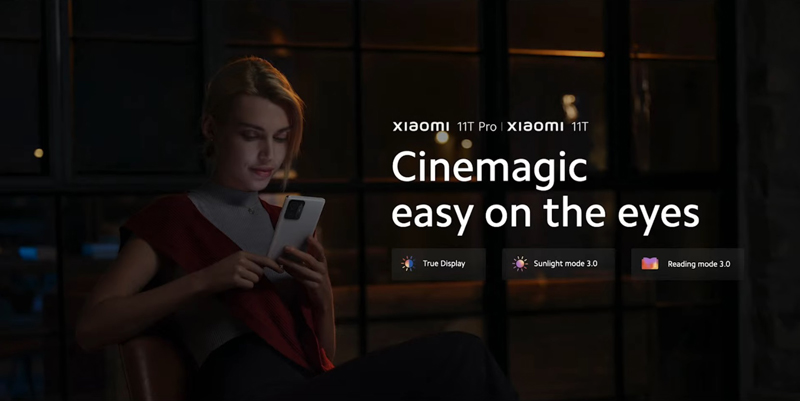 The biggest difference between this model and the Pro model is the inclusion of a MediaTek Dimensity 1200-Ultra processor, instead of SD888. However, despite the change in SoCs, Xiaomi 11T is still capable of dual SIM, dual 5G standby usage.

Also, the 11T has slower (but still blazing fast) 67W fast-charging for its 5,000mAh battery, and the charger is also included in the box.

It shares the same connectivity perks as the 11T Pro, including NFC support, Bluetooth 5.2, and Wi-Fi 6. In addition, the phone uses UFS 3.1 storage.

Local pricing and availability to be advised at a later date. 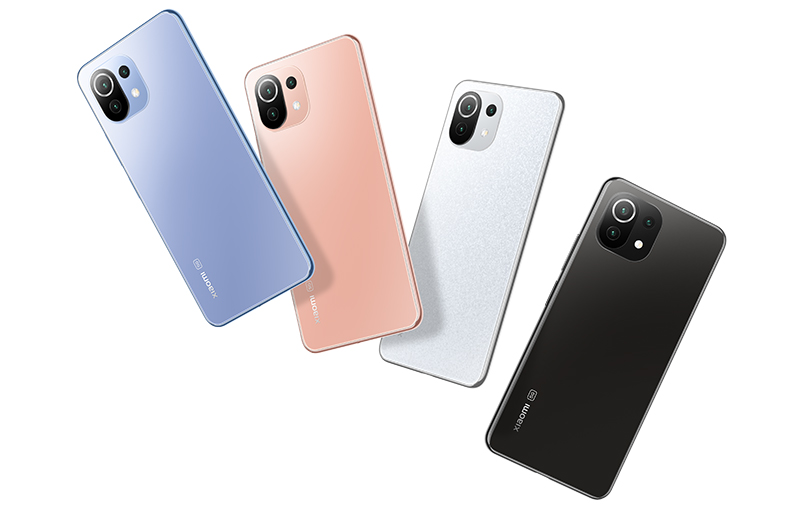 If you don’t need flagship-tier Xiaomi 11 phones, there’s the Xiaomi 11 Lite 5G NE, which prioritises its lightweight and ultra-thin feel over high-powered specs. It’s only 6.81mm thin, and it has 1.8mm bezels on the top and side.

Then there’s also its 6.55-inch AMOLED DotDisplay (FHD+ resolution) with 90Hz refresh rate and 240Hz touch sampling rate, making it sufficient for social media browsing, YouTube videos, and mobile gaming. The display has 10-bit colour depth with TrueColour and DCI-P3 gamut, on top of supporting Dolby Vision and HDR10+, so you’re not missing out on an immersive video-watching experience through your streaming services either.

The processor of choice is a mid-range Qualcomm Snapdragon 778G, with 5G dual SIM capabilities. Other perks are Wi-Fi 6 connectivity, Bluetooth 5.2, and NFC.

Its battery is smaller at 4,250mAh, and it offers 33W fast-charging (charger provided). It also uses LPDDR4X RAM and UFS 2.2 storage, so it’s noticeably lower-specced than the other two - as it should be.

The Xiaomi 11 Lite 5G NE retails at EUR369 for the 6GB RAM + 128GB storage variant. Local pricing and availability to be advised at a later date.