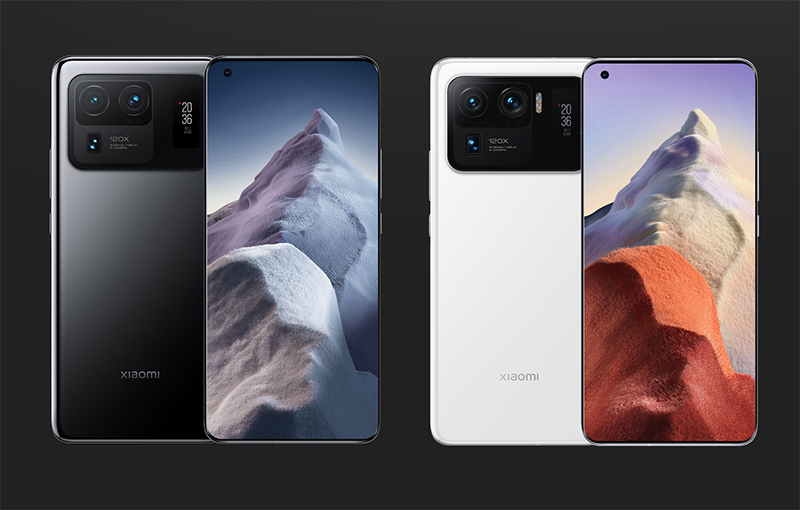 Not every day do we bring good news - and today’s one of those days. Our local Xiaomi representatives confirmed that the 2021 premium flagship Xiaomi Mi 11 Ultra will not be officially available in Singapore due to “unforeseen circumstances”.

In context, that leaves us with the Xiaomi Mi 11 (review here) as its highest-end, 2021 flagship Xiaomi phone officially available in Singapore for the time being.

The Mi 11 has everything the Mi 11 Ultra carries, except for the extra notifications display panel and ToF focusing for cameras, among other minor differences (IP-certification for water resistance, camera components and configuration, battery size and charging speeds).

Traditionally, Ultra variants of Xiaomi’s Mi-series phones haven’t always been officially available in Singapore - this was also true with the Mi 10 Ultra. The Mi 11 Ultra, however, was slated for local availability with review units provided by Xiaomi ahead of its now-cancelled official retail launch.

Xiaomi declined to comment further when we requested for more information. We wouldn't count Xiaomi out for the rest of this year, however. By way of rumours (h/t to Digital Chat Station), there’s likely a flagship Xiaomi phone with 120W charging, UWB support, and an under-display camera slated for end-2021.

This is also not the first time where supplies of flagship-grade Xiaomi phones to Singapore were affected. Xiaomi delayed the official retail launch of Mi 11 in Singapore by two weeks while also offering no further explanation.

In May 2021, Xiaomi told South China Morning Post that the company was keeping an eye on the ongoing global chipset shortage, assuring listeners in attendance that “our inventory level of chipsets is very healthy” during its Q1 post-earnings conference call.

Xiaomi is ranked third in total smartphones shipped globally for Q1 2021, according to Canalys.

Join HWZ's Telegram channel here and catch all the latest tech news!
Our articles may contain affiliate links. If you buy through these links, we may earn a small commission.
Previous Story
NVIDIA AI LaunchPad brings instant AI infrastructure to enterprises
Next Story
LEGO Super Mario is expanding with two-player multiplayer and Bowser's Airship