Xiaomi brings Redmi 10C to Singapore, because why not?

Xiaomi brings Redmi 10C to Singapore, because why not? 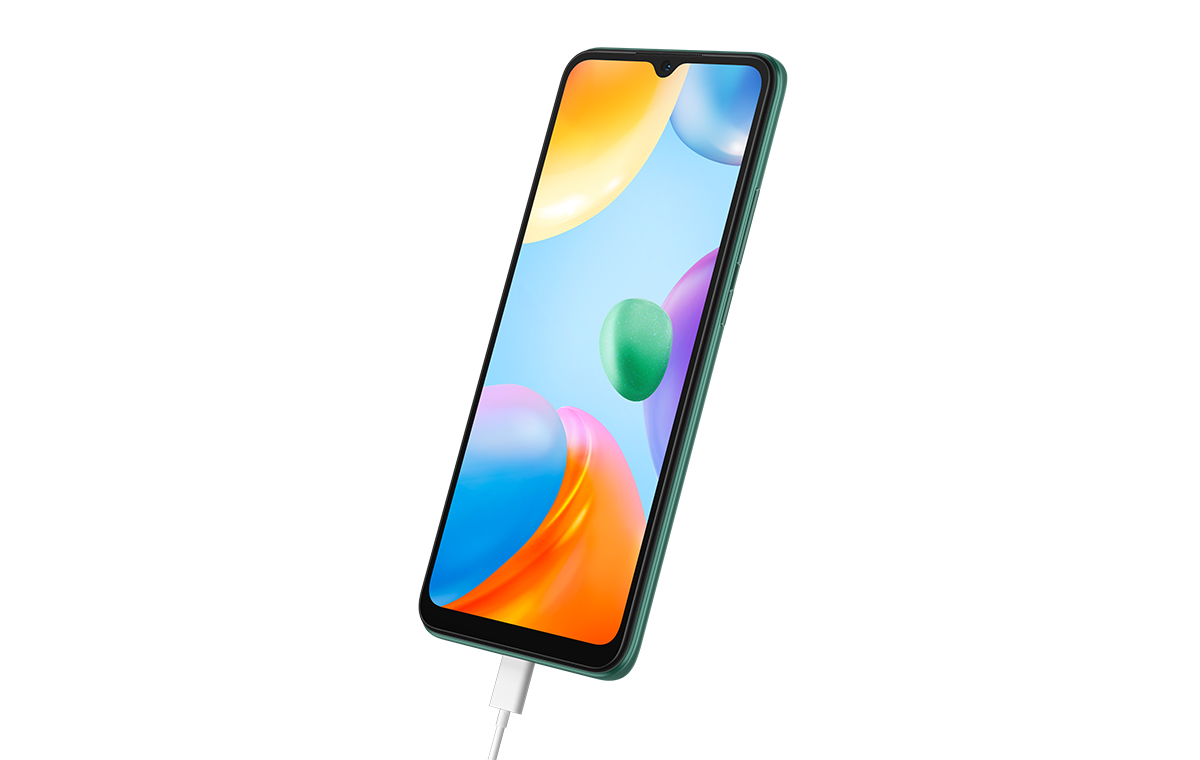 Xiaomi today announced the Redmi 10C, adding yet another variant to its existing Redmi 10 series handsets. 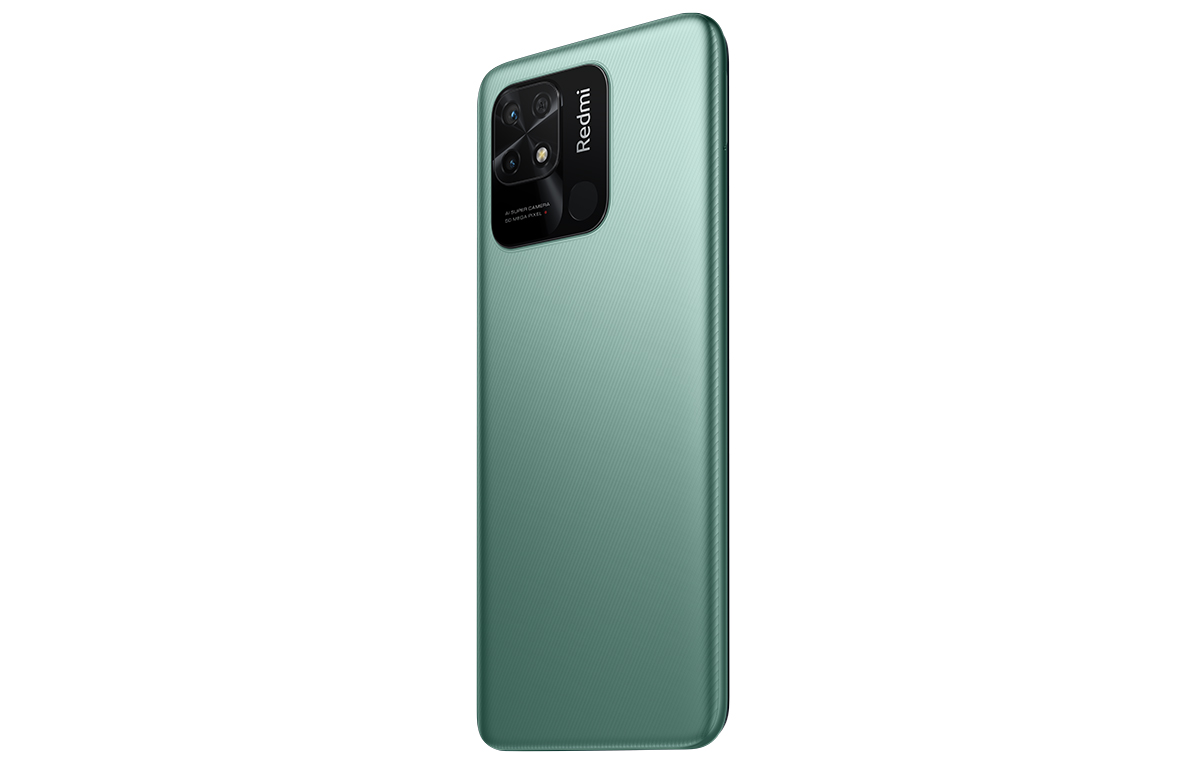 Redmi 10C uses a Qualcomm Snapdragon 680 chipset to power all its functionalities. The phone touts a massive 6.71-inch IPS LCD display with HD+ resolution (1,650 x 720 pixels), but the brand didn’t mention the refresh rate or said if it supports HDR content. It’s still protected by a sheet of Corning Gorilla Glass 3 at the front, though.

The rear cameras also cover the basics, with a single 50MP main shooter (f/1.8 aperture, 4-in-1 pixel binning) and a 2MP depth camera to provide a better depth reading. It also has a single 5MP camera on the front for video calls and selfies.

It gets time-tested features from bygone years like a dedicated 3.5mm audio jack as an entry-level phone. It also satisfies folks who require expandable storage via MicroSD card with its dedicated MicroSD plus dual SIM tray.

Inside sits a 5,000mAh battery with 18W fast-charging, while its included charger goes up to 10W. The fingerprint sensor on the Redmi 10C sits on the rear, but you can use its front camera for face recognition unlock. Xiaomi didn’t mention if Redmi 10C had NFC or IP-rated water resistance (we assume it doesn’t, since NFC is region-dependent and left out of the spec sheet).

There are two configurations available here: 4GB RAM (LPDDR4X) on both variants, but one has 64GB storage (UFS 2.2) while the other has 128GB. 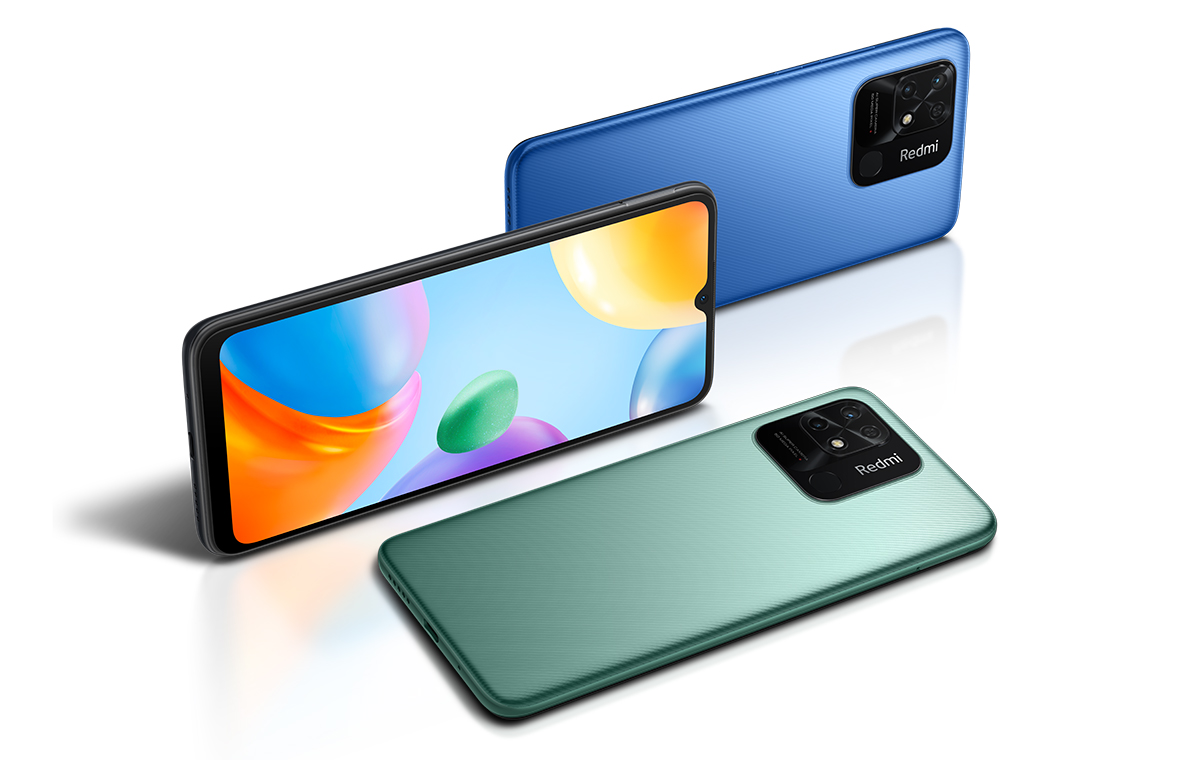 Xiaomi Redmi 10C retails at S$199 (64GB version) and S$229 (128GB version) starting on 2 April 2022, making sure that consumers know that its onslaught of phones isn’t an elaborate April Fool’s joke. You can find it over at Xiaomi’s official sales platforms, like Lazada and Shopee.

Are the many Xiaomi mobiles getting your head into a tizzy? This article might help you make sense of its expansive range of handsets.

Join HWZ's Telegram channel here and catch all the latest tech news!
Our articles may contain affiliate links. If you buy through these links, we may earn a small commission.
Previous Story
WhatsApp rolls out new features for voice messages
Next Story
QNAP launches budget 4K video conferencing solution called the KoiBox-100W