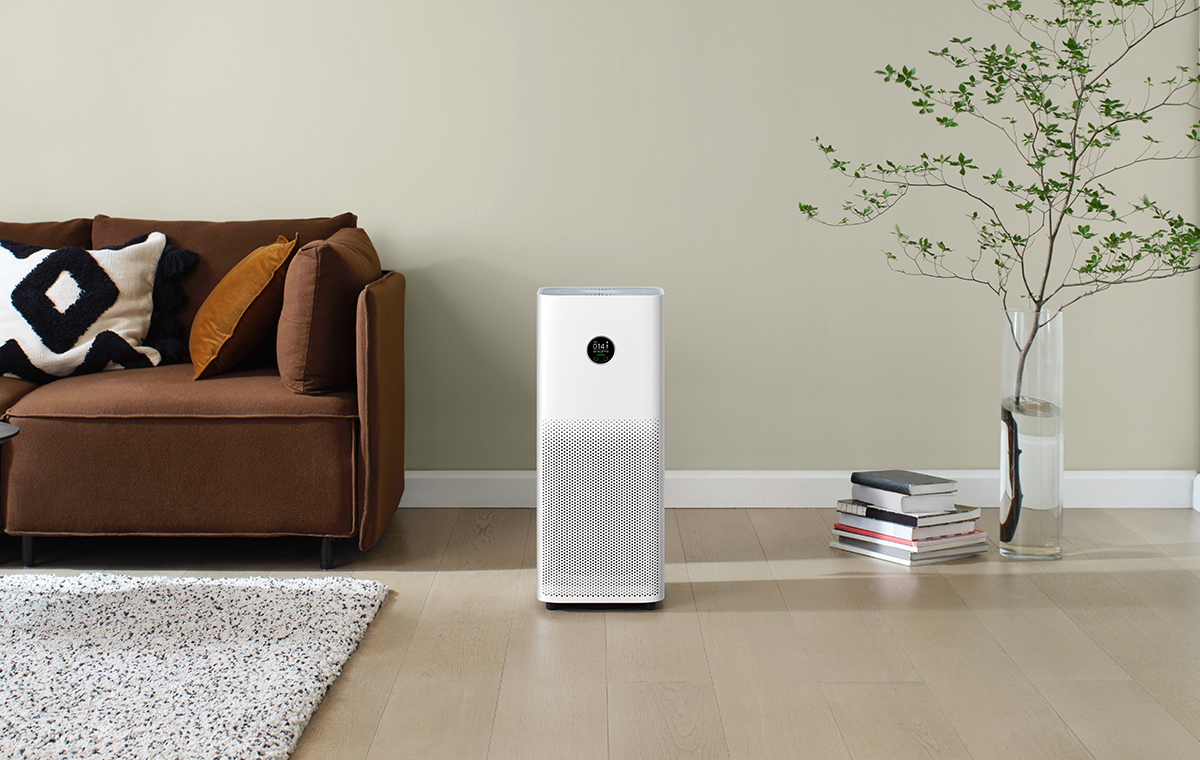 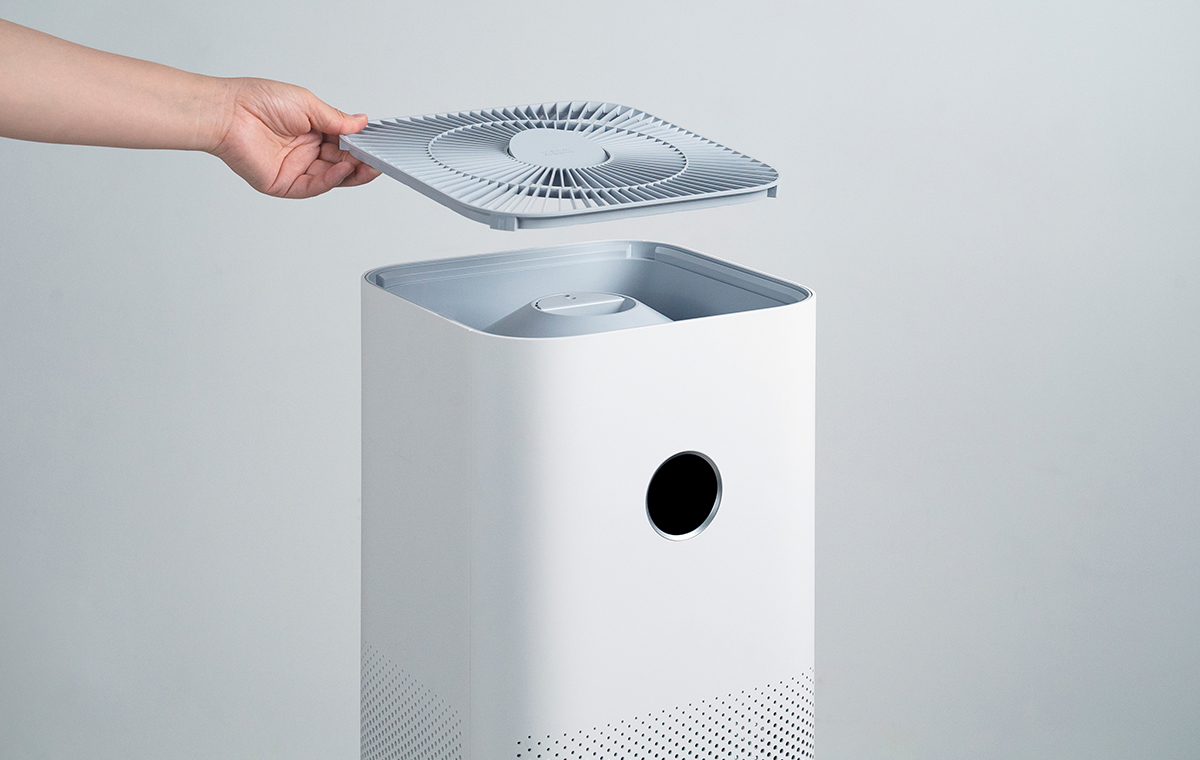 The Smart Air Purifier 4 Pro is the headlining appliance of the trio, packing a 3-in-1 filtration system that traps 99.97% of air pollutants as small as 0.3μm (which includes pet dander, cotton fibres, and other pollutants).

Also, the 4 Pro model has PM2.5 and PM10 sensors that can detect inhalable particles of different sizes. With its 500m3/h PCADR and 185m3/h FCADR, it has an effective coverage area of 60m2.

The unit also packs an OLED touch display where it shows AQI, temperature, and humidity measurements at a glance. Users can use the display to make adjustments or use the Xiaomi Home app to do so.

The three models share the same filtration and control features. However, Purifier 4 and Purifier 4 Lite only has a PM2.5 sensor (only the 4 Pro's sensors can do both PM2.5 and PM10). Also, 4 Lite has an LED display while its peers use OLED.

The Xiaomi Smart Air Purifier 4 series can be found on its official channels, such as its Lazada storefront. Prices are as follows: