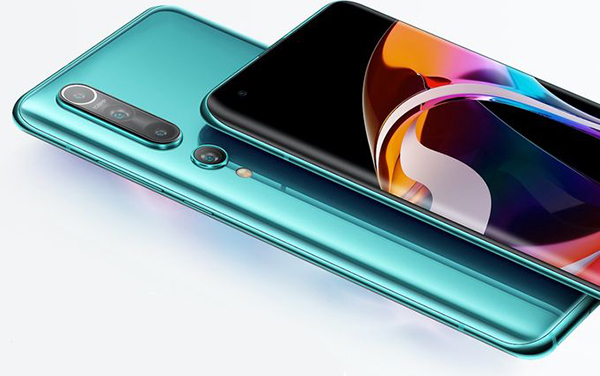 It looks like 2021 Android flagship phones are going to appear sooner than expected. Over at Xiaomi's Chinese social media page on Weibo, the company announced that it's looking at a 28 December 2020, 7.30PM (GMT +8) keynote to showcase and talk about the Xiaomi Mi 11 handsets.

In the post's caption and its uploaded image, Xiaomi hinted at a 2021 retail launch of the Mi 11 handsets despite the early keynote. 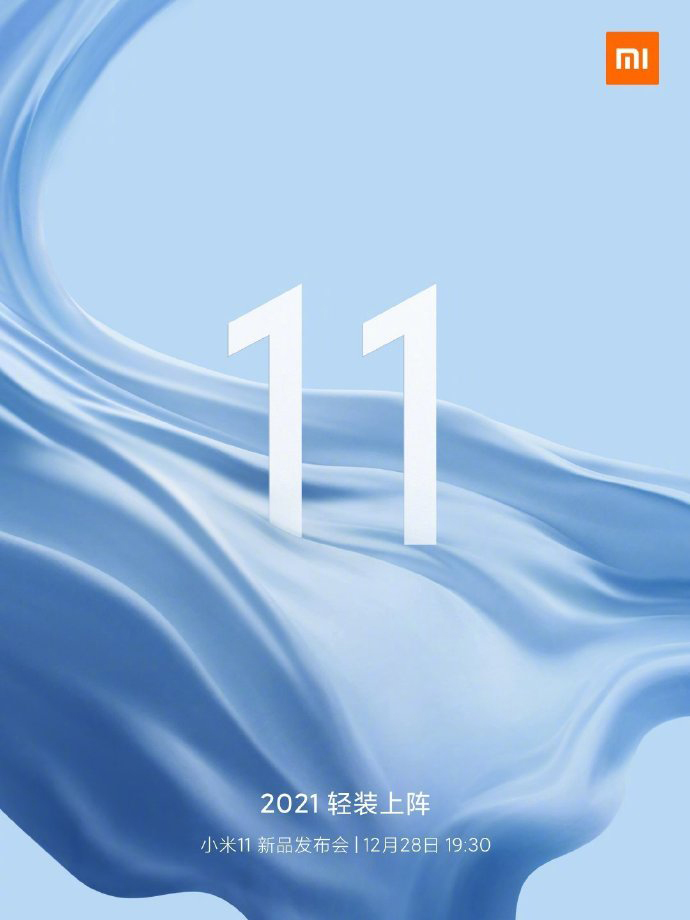 While the post did not mention anything about its hardware, the Xiaomi Mi 11 handsets are likely to come with a Qualcomm Snapdragon 888 chipset. That's because Xiaomi was mentioned as an official partner of Qualcomm during the launch of Snapdragon 888, and also because the benchmarks have allegedly surfaced back in November 2020. It also follows the Mi series product positioning, where it typically contains cutting-edge parts and features needed to compete against other flagship alternatives launching in the same year.

With all that said, Xiaomi only made this announcement on Weibo, which may indicate that the launch is solely for the Mainland Chinese market. We'd have to wait a little more to learn about the global launch of Mi 11.

Join HWZ's Telegram channel here and catch all the latest tech news!
Our articles may contain affiliate links. If you buy through these links, we may earn a small commission.
Previous Story
Holiday Gift Idea 10: An affordable mesh Wi-Fi 6 system for your home
Next Story
Qualcomm reveals Snapdragon 888 benchmark results