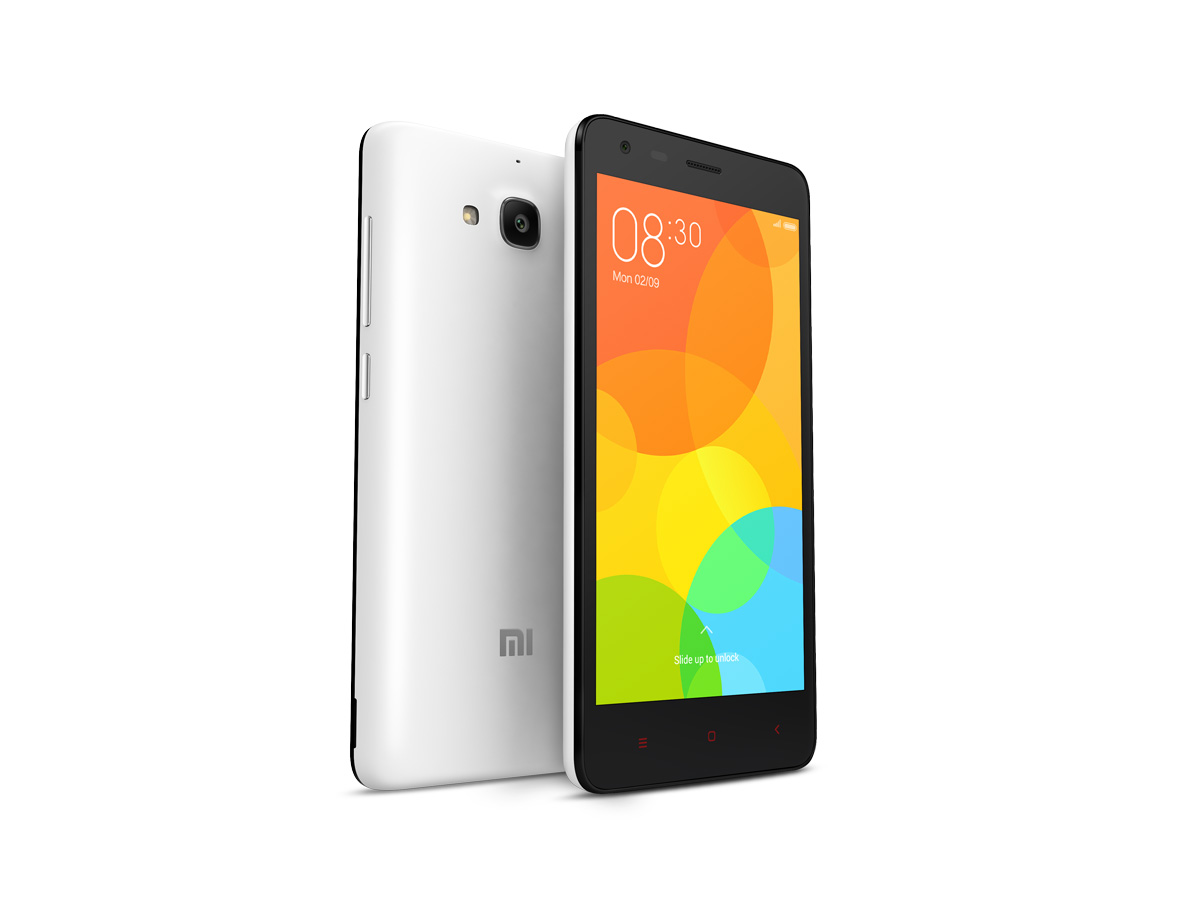 Xiaomi’s courtship of the Indian market is a given. Mid 2014 saw the Chinese smartphone enter Indian soil with the Xiaomi Mi 3, and ever since, India became Xiaomi’s largest market (not counting China), against a competitive backdrop of numerous phone brands vying for market share in the same country. The ease of Xiaomi’s entrance to Indian manufacturing is partially due to Indian Prime Minister Narendra Modi’s initiative to transform India into an attractive venue for investment and manufacturing – an effort to boost employment rates and economic growth.

With the Indian market warming up to Xiaomi smartphones, the Chinese electronics company took the relationship further by having the Redmi 2 Prime manufactured in India. The 4.7-inch Redmi 2 Prime is said to come with a Qualcomm Snapdragon 410 64-bit processor and 4G Dual SIM support, and it will be equipped with 2GB RAM and 16GB internal storage. It will retail at 6,999 rupees (S$150). 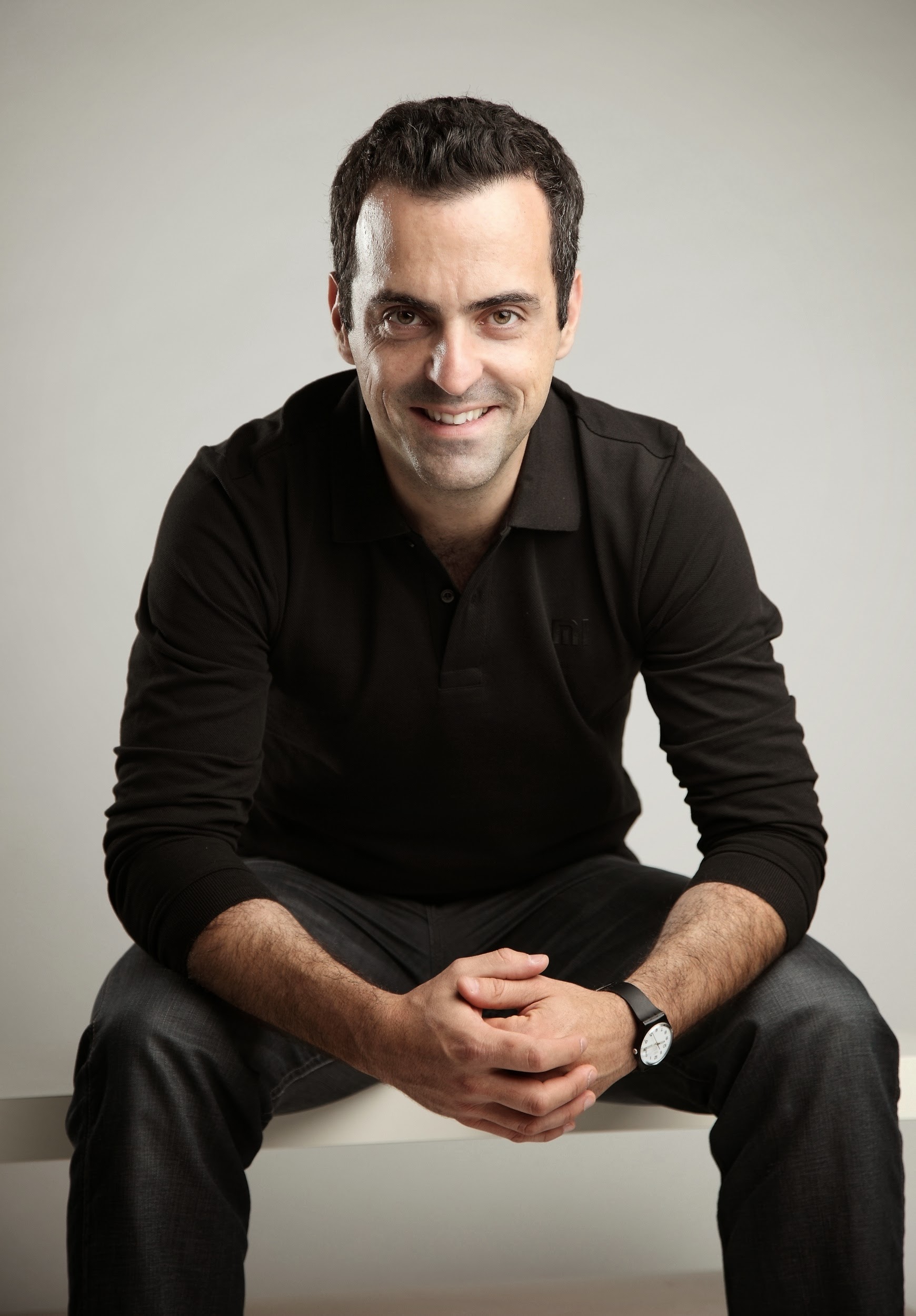 "Manufacturing smartphones locally is a significant step towards incorporating Xiaomi into the fabric of India in the years to come,” said Hugo Barra, Vice President of Xiaomi Global at the announcement event. “Thanks to Prime Minister Shri Narendra Modi’s visionary plan to transform India into an attractive destination for manufacturing, we have a great opportunity to make our products in India, bringing us even closer to Indian consumers and contributing to India’s evolution in the technology sector. After taking into consideration several factors, manufacturing in Andhra Pradesh was an obvious choice for us.”

Join HWZ's Telegram channel here and catch all the latest tech news!
Our articles may contain affiliate links. If you buy through these links, we may earn a small commission.
Previous Story
NVIDIA shows off a more comfortable and immersive VR display
Next Story
Monument Valley creators’ new journaling app uses science to make you feel better