Xiaomi announces the launch of their flagship Mi Note 10

Xiaomi announces the launch of their flagship Mi Note 10 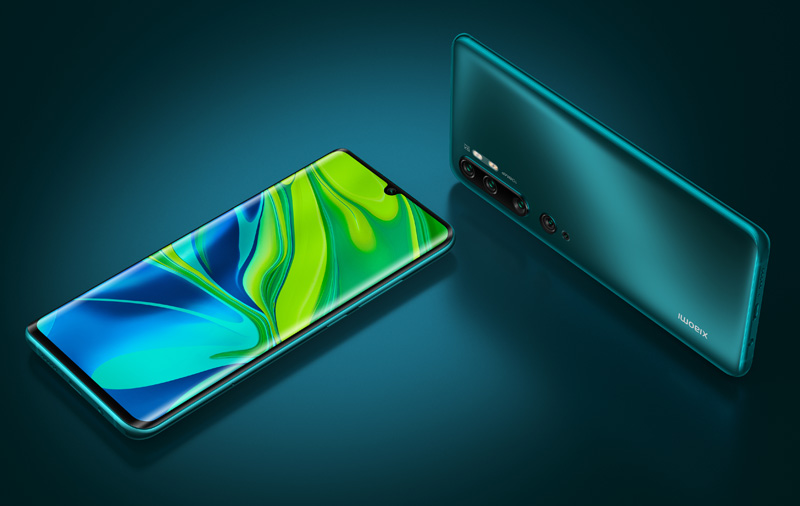 Following our quick first look at the Mi Note 10, we've now got the official release from Xiaomi to share with you! The Mi Note 10 is now officially in Singapore and Malaysia, and the headlining features are undoubtedly the 108-megapixel penta camera setup and massive 5,260mAh battery.

The Mi Note 10 features a 6.47-inch 3D curved AMOLED display with a 400,000:1 contrast ratio. This comes with an all-new in-screen optical fingerprint sensor which is 88% thinner and boasts a 10% larger fingerprint detection area that's responsive under strong light, cold conditions, and detects dry fingers. The rear of the phone is also 3D curved glass, and both front and back use Corning Gorilla Glass 5 for increased scratch resistance.

The phone will also come loaded with MIUI 11, which brings a new design and upgraded features like Always-on Display and new sound effects that resemble the ambient sounds of nature. Wireless file sharing and wireless printing will also be available out of the box. Meanwhile, the long-lasting 5,260mAh battery mentioned above will support 30W fast charging, and is supposed to take you through two days without charging (based on average use). 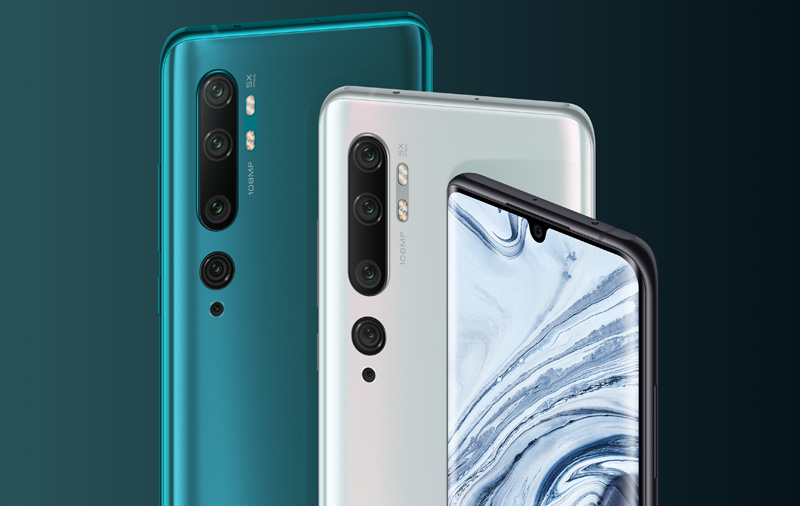 The main 108-megapixel camera uses Samsung’s ISOCELL Bright HMX 108-megapixel sensor, and this is a 1/1.33-inch large image sensor that supports 4-in-1 pixel binning for better detail in low light. 4-axis OIS (Optical Image stabilization System) only further aids capture in low light, and the sensor is capable of producing 12,032 x 9,024 images that can produce prints up to 4.24 metres high.

Meanwhile, the 12-megapixel telephoto camera has the equivalent focal length of a 50mm lens, and this has 1.4μm large pixel size and dual phase detect autofocus for sharper and brighter portraits. On the other end, the 20-megapixel ultra-wide lens gives you great landscapes and easier group photos.

Both lenses are backed by a 5-megapixel telephoto lens that allows for 10x Hybrid and 50x Digital Zoom. This has its own OIS and a bright f/2.0 max aperture for non-optimal lighting conditions. The entire system allows the Mi Note 10 to support Night Mode 2.0, which combines multiple shots of the same scene for increased versatility.

On top of the OIS system for stills, there's also ShootSteady video technology for a steadier video experience, along with the ability to capture 960 frames-per-second macro slow-motion video and 4K video with the ultra-wide angle. You will also be able to capture in Vlog mode to easily create stylish videos with seven different cinematic effects. 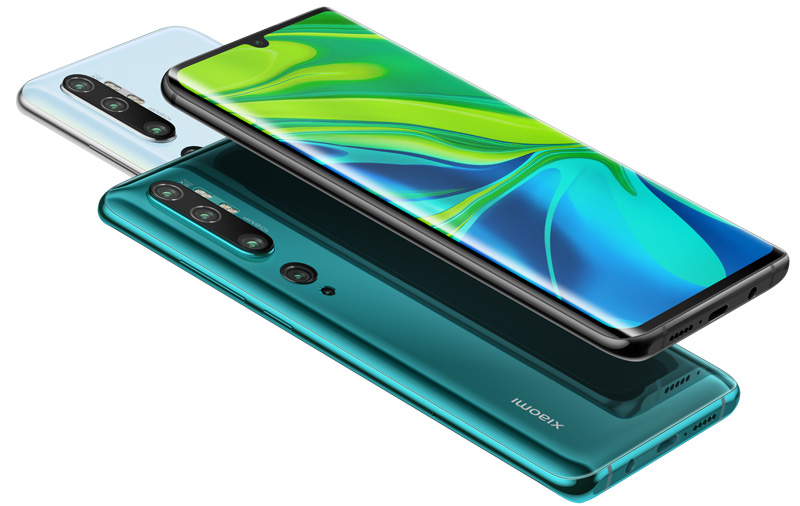 The Mi Note 10 will be available in Singapore in a standard configuration of 6GB RAM/128GB ROM for S$699 at Lazada, Shopee and all authorized retailers from December 7th onwards in Midnight Black, Glacier White, and Aurora Green.

There will also be a Mi Note 10 Pro option which comes in a configuration of 8GB RAM/256 ROM. This also has a better main camera, with the main lens construct featuring eight elements for better clarity and sharpness compared to the seven element construct on the main lens in the Mi Note 10.

The Mi Note 10 Pro will retail in Singapore for S$799 with the same colour options from December 14th. It is also available at Xiaomi's official store on Lazada.

Previous Story
Apple has bought it first batch of carbon-free aluminium from Alcoa-Rio Tinto venture
Next Story
This is the reason why the new iPhones are sharing data location without permission
Loading...
Featured Highlights