Heralding the start of CES 2018 is none other than Xiaomi and Oculus. The two companies announced their ongoing partnership and revealed not one, but two VR headsets that are powered by one of Qualcomm's flagship mobile processor of the yesteryear - Snapdragon 821 SoC.

Xiaomi and Oculus Go jointly released the Oculus Go VR headset for the global market, while the Mi VR for the Chinese market. Both headsets are compatible with Oculus Mobile SDK. Their press statement indicates no significant differences between both devices, as they are both powered using a Qualcomm Snapdragon 821 mobile processor. 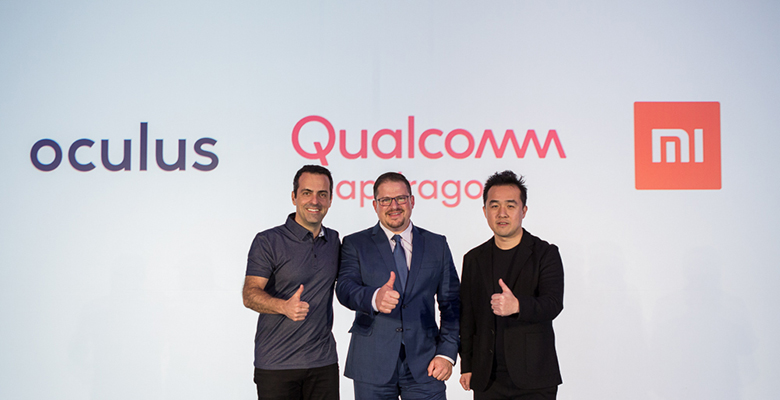 If anything, Oculus stated that the Mi VR was designed to enable "existing Oculus developers to easily bring their content to the Mi VR platform in China".

Join HWZ's Telegram channel here and catch all the latest tech news!
Our articles may contain affiliate links. If you buy through these links, we may earn a small commission.
Previous Story
The Sony UBP-X700 4K UHD Blu-ray player supports HDR10 and Dolby Vision
Next Story
HyperX’s Cloud Flight is a super comfortable wireless gaming headset