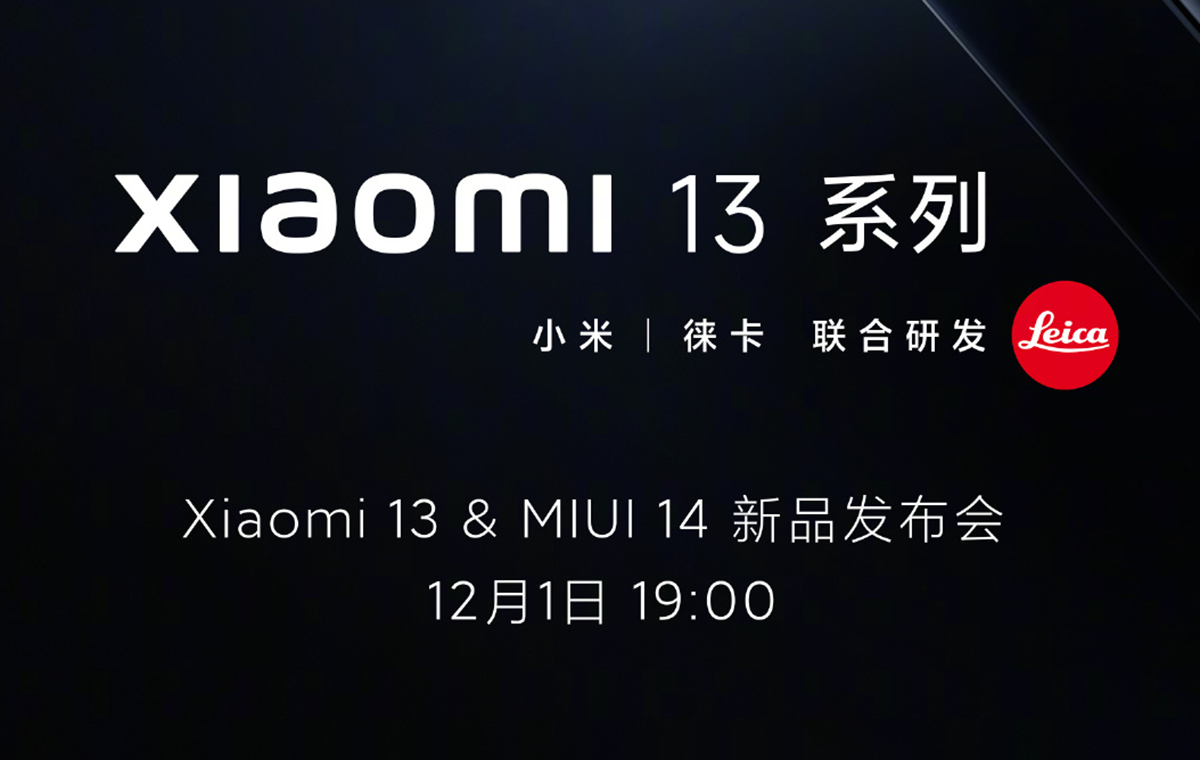 Xiaomi’s eager to start the new year on the right foot. Over at its official Weibo account, the smartphone brand teased the launch of its next-generation mobiles – the Xiaomi 13 series. 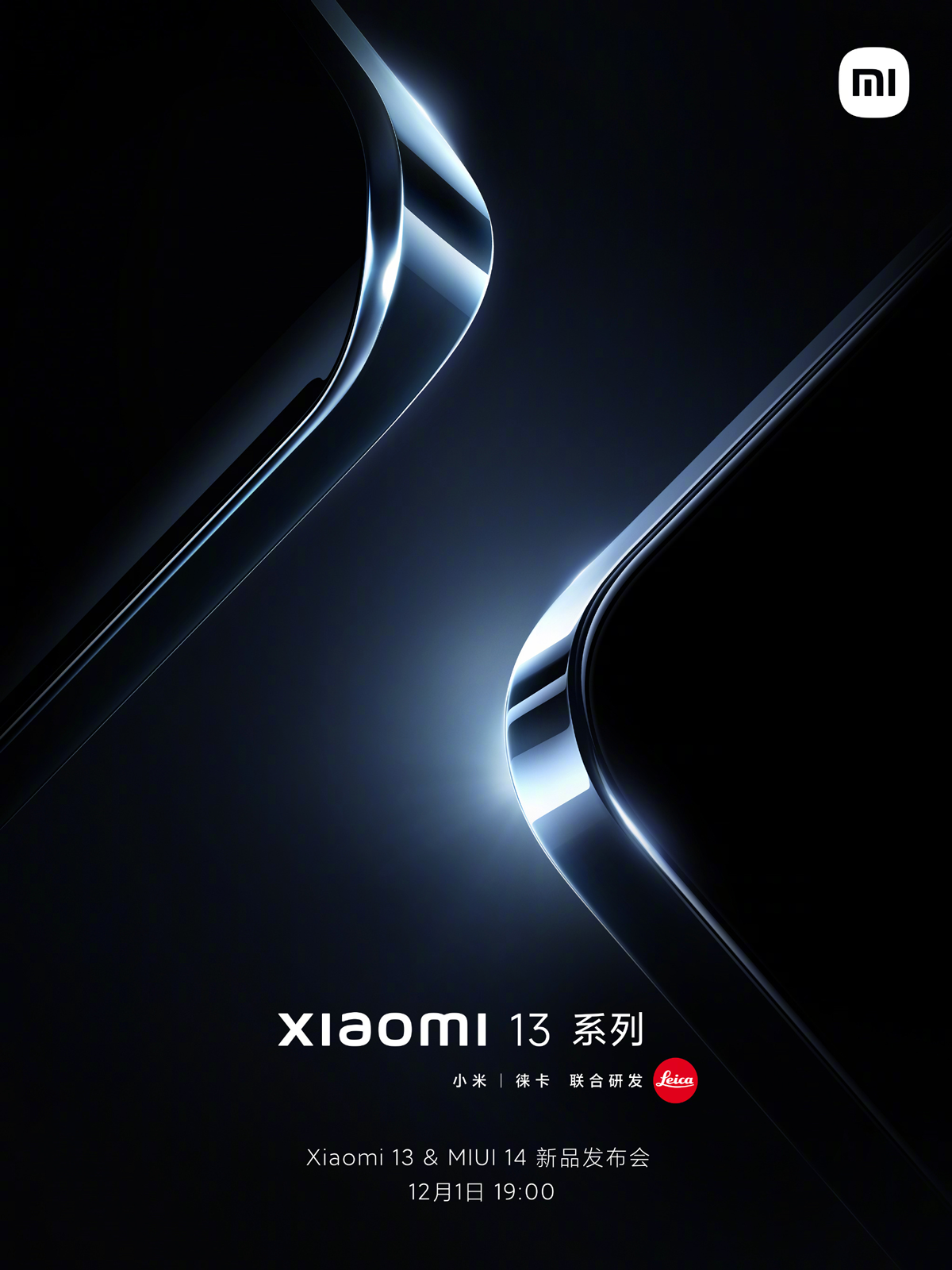 Xiaomi said that the new range would be announced on 1 December 2022, 7PM (CST). Two units were revealed: a regular Xiaomi 13, alongside its Xiaomi 13 Pro variant. 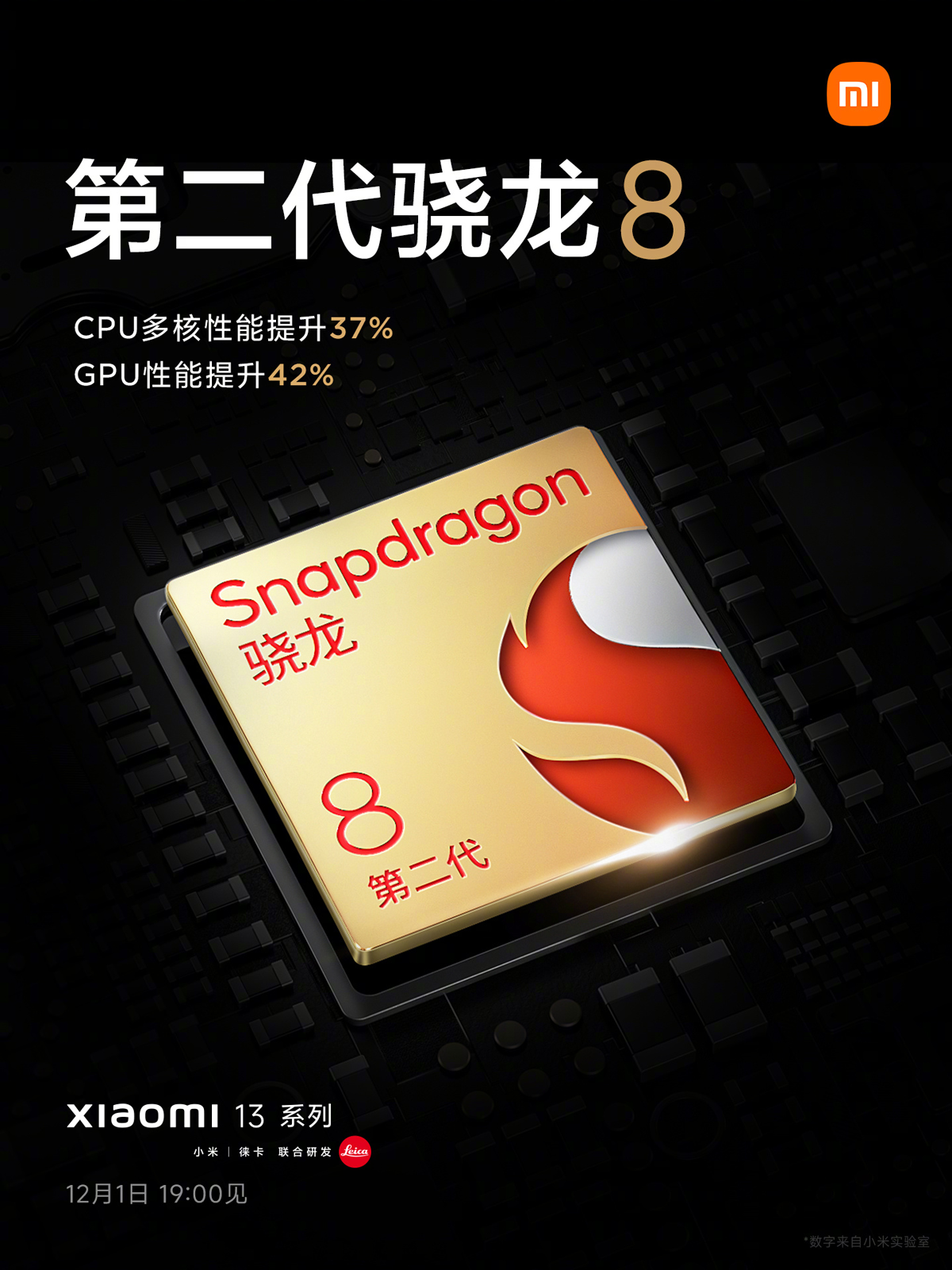 Xiaomi also teased the specs in separate Weibo posts. At least one handset will contain Qualcomm’s latest premium flagship-grade processor, the Snapdragon 8 Gen 2. This also means that the phone(s) contain UFS 4.0 storage with up to 3.5GB/s read speed, and the latest LPDDR5X RAM on-board. 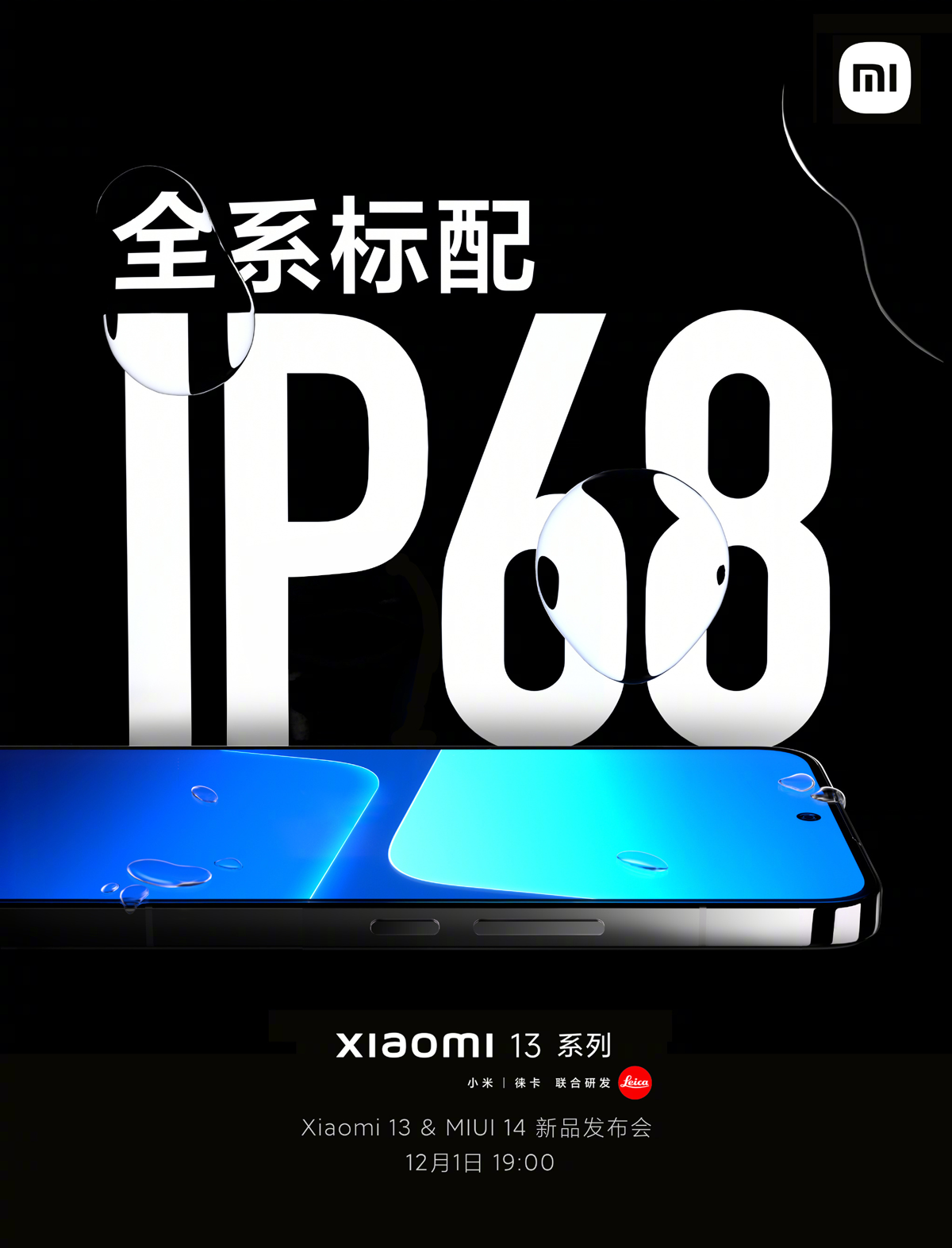 The brand also confirmed that at least one phone would have IP68 water-and-dust resistance. The Xiaomi 13, in particular, has a display with 1.61mm ultra-narrow bezels for greater content immersion. It also comes with “nano-leather” material for its rear. The prominent Leica branding across all its teasers also imply that both Xiaomi 13 and Xiaomi 13 Pro would heavily feature its Leica partnership via its imaging suite.

The new phones will also be jointly announced with refreshed Xiaomi interface, MIUI 14.

Join HWZ's Telegram channel here and catch all the latest tech news!
Our articles may contain affiliate links. If you buy through these links, we may earn a small commission.
Previous Story
Philips launches 2-in-1 air purifier and fan with AI technology
Next Story
Opensignal: StarHub takes top spot in Singapore for overall mobile experience