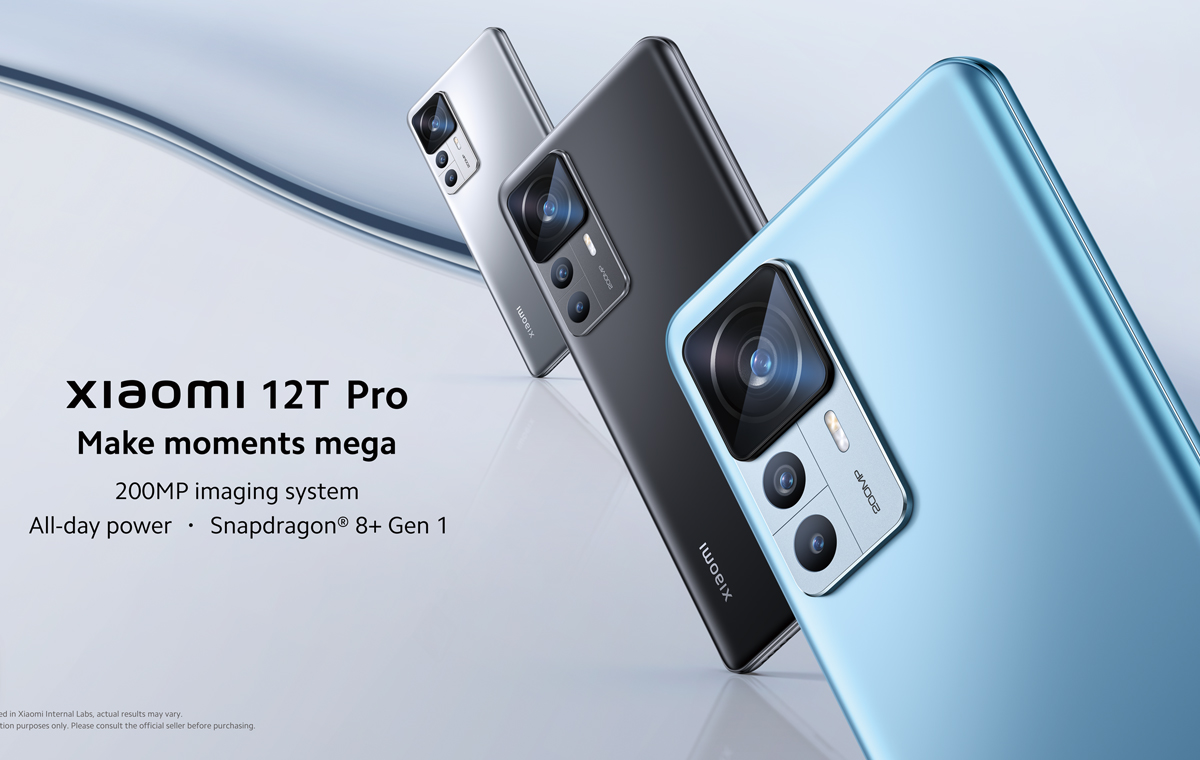 Xiaomi is finally ready to officially bring out the Xiaomi 12T and Xiaomi 12T Pro. Like the preceding T series handsets, the 12T and 12T Pro kept to its delicate balancing act of pitting performance against friendlier price points. 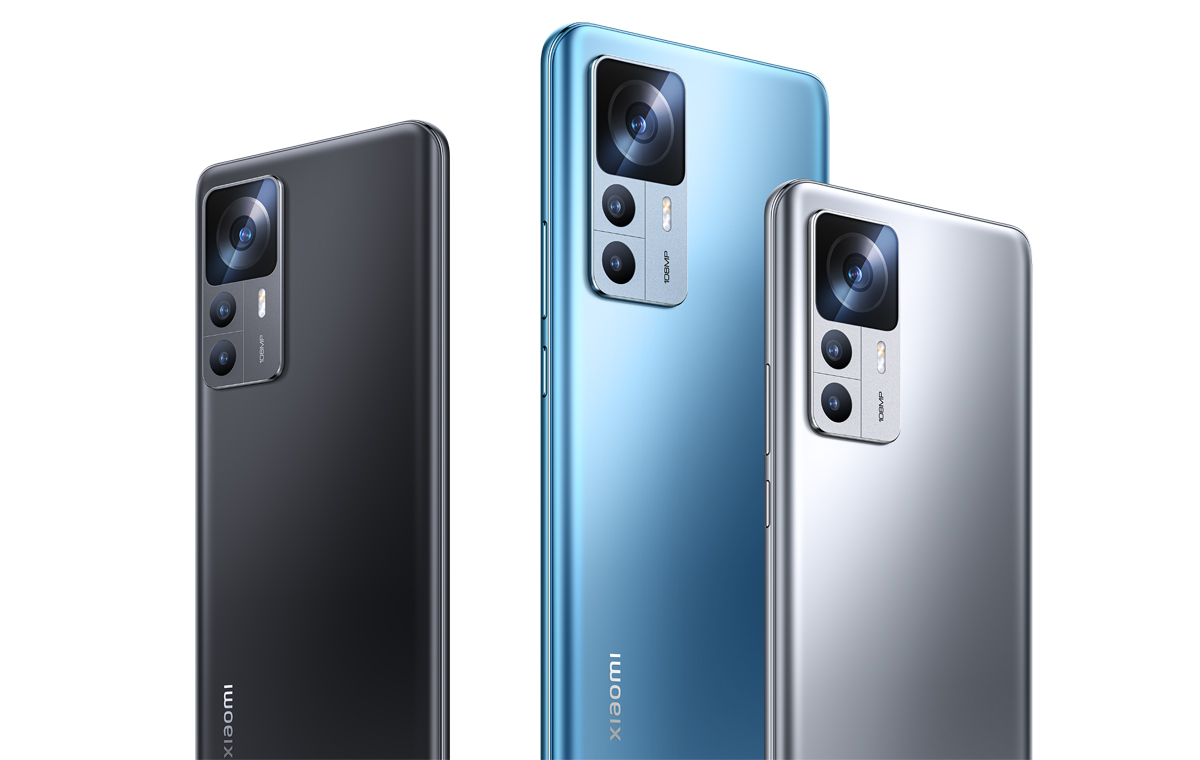 The  Xiaomi 12T touts a triple rear camera system led by a 108MP primary camera, along with 8MP ultra-wide angle and 2MP macro. Xiaomi said the 12T is good enough to deliver low-light shots that look crisp and bright, even in the most challenging situations. 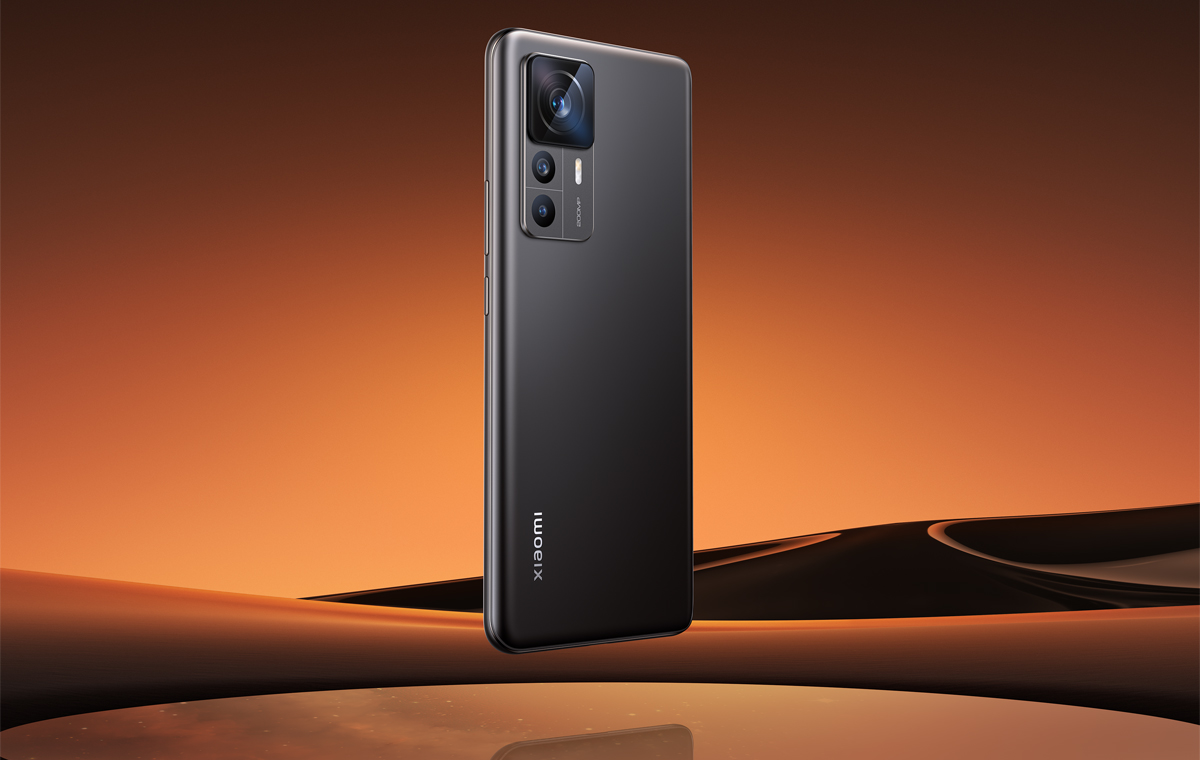 Not wanting to be left out, the Xiaomi 12T Pro also offers a triple rear camera array that pushes the limits of specs and affordability. It has a 200MP primary camera (backed by a Samsung ISOCELL HP1 sensor), and the same 8MP ultra-wide with 2MP macro secondary lenses.

The insane 200MP on 12T Pro isn’t just a big number to scare rivals, since Xiaomi packed several vital features to milk the 1/1.22-inch sensor. For example, it has 4-in-1 and 16-in-1 pixel binning techniques (combining pixels in size to make photos brighter and more detailed). It also has “in-sensor” 2x zoom, much like how the new iPhone 14 Pro models can also give you 2x telephoto shots by sampling the middle megapixels of its sensor.

Best of both processor worlds 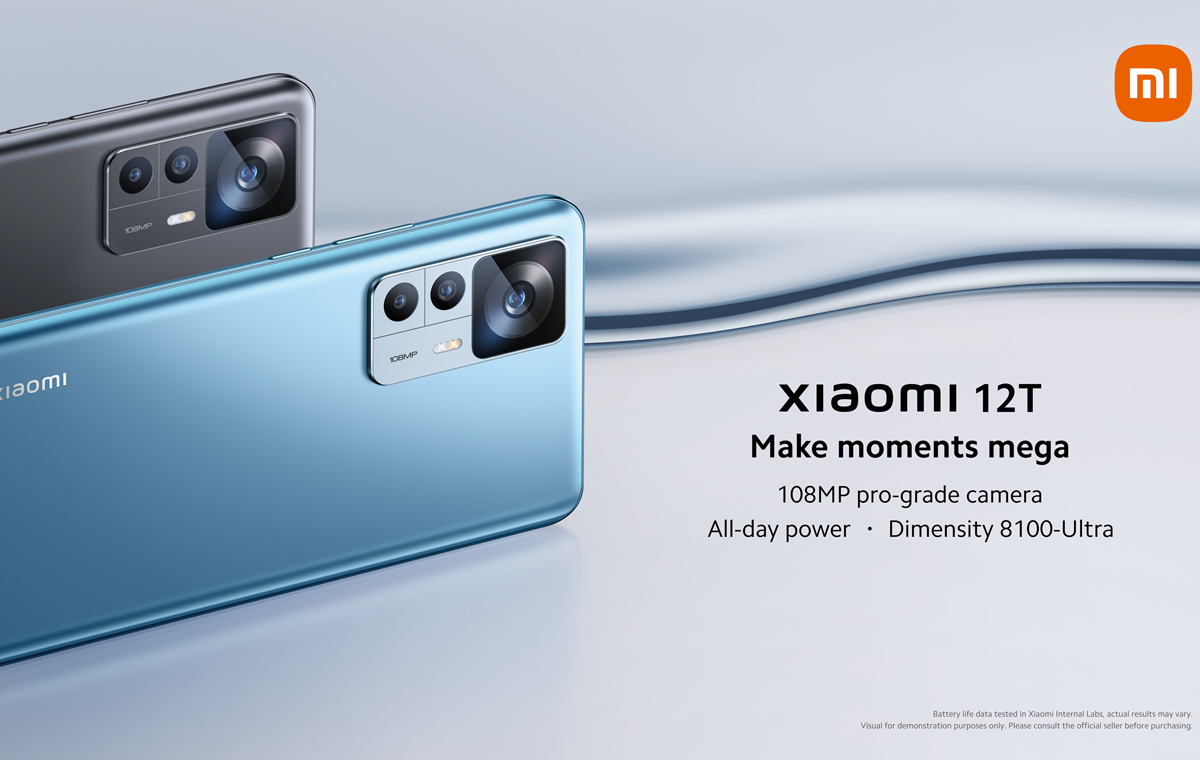 Xiaomi 12T packs a respectable MediaTek Dimensity 8100-Ultra chipset, which is a souped-up variant of its Dimenisty 8100 along with all the other perks like 5G compatibility. The MediaTek chip (built on a 5nm manufacturing process) touts “increased GPU performance and power efficiency” of up to 30% compared to its predecessor.

Xiaomi 12T Pro gets the 4nm Qualcomm Snapdragon 8+ Gen 1, making it one of Singapore's most affordable SD8+G1 smartphones. In addition, Xiaomi also added a vapour chamber inside the 12T Pro that’s 65% larger with 125% higher thermal material coverage than the preceding 11T Pro, which should help with heat management and power efficiency.

A mainstay of T-series phones by Xiaomi is a combination of its fast wired charging speeds with generous battery capacity. The 12T and 12T Pro have 5,000mAh and 120W HyperCharge, similar to the previous 11T Pro. While these phones lack wireless charging, Xiaomi makes up for it by being one of the few still providing the 120W charging adapter inside the box.

Another feature shared between both models is the 6.67-inch CrystalRes AMOLED display rated at 1220p resolution (2,712 x 1,220 pixels). In addition, the panel supports both Dolby Vision and HDR10+, making it accurate with its 68 billion colour reproduction and HDR-capable for a wide variety of content. There’s also 120Hz refresh rate too. 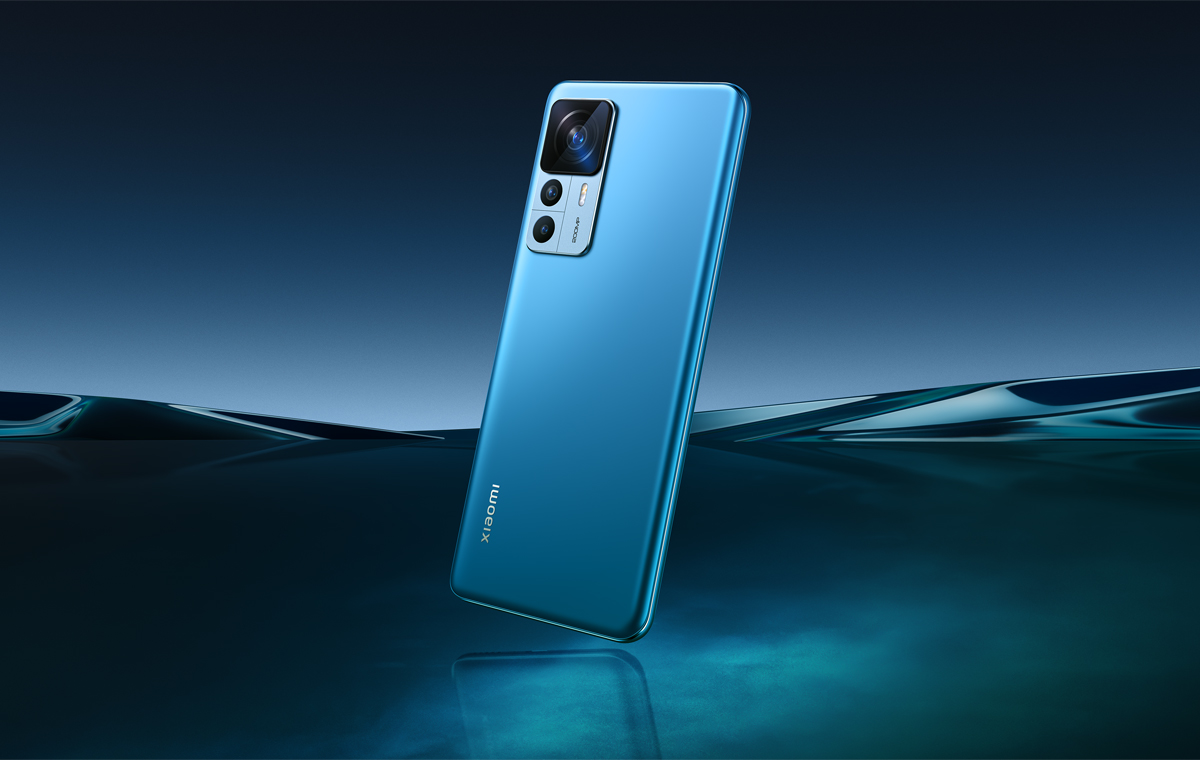 Pre-orders for both models run from 6 to 13 October 2022 at Xiaomi Stores, major consumer electronics stores, and its partnered stores across Singapore.

Join HWZ's Telegram channel here and catch all the latest tech news!
Our articles may contain affiliate links. If you buy through these links, we may earn a small commission.
Previous Story
iPhone exports from India expected to hit $2.5 billion by March 2023
Next Story
FIFA 23 is unplayable on PC because EA's anti-cheat engine can't verify itself