Xi3 to Deliver Next Generation of Computing Platforms

Xi3 to Deliver Next Generation of Computing Platforms

Xi3 has entered a multi-phase agreement with Intel to develop, manufacture, and sell next gen Micro-Mini PCs, including Intel's NUC (Next Unit of Computing) computers. 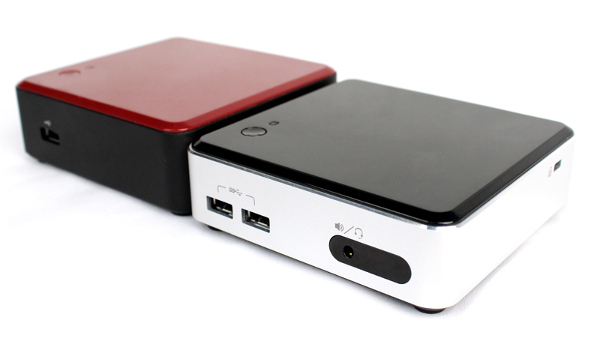 Xi3 has developed and patented Xi3 Modular Computers, softball-sized computers that are designed to run the x86-based, 64-bit OS and software applications.

Previous Story
Seagate Introduces Enhanced Seagate Wireless Plus with Dropbox and Google Drive Integration
Next Story
Get Your Front Row Seat to the 2014 FIFA World Cup with Nifty Google Tools!