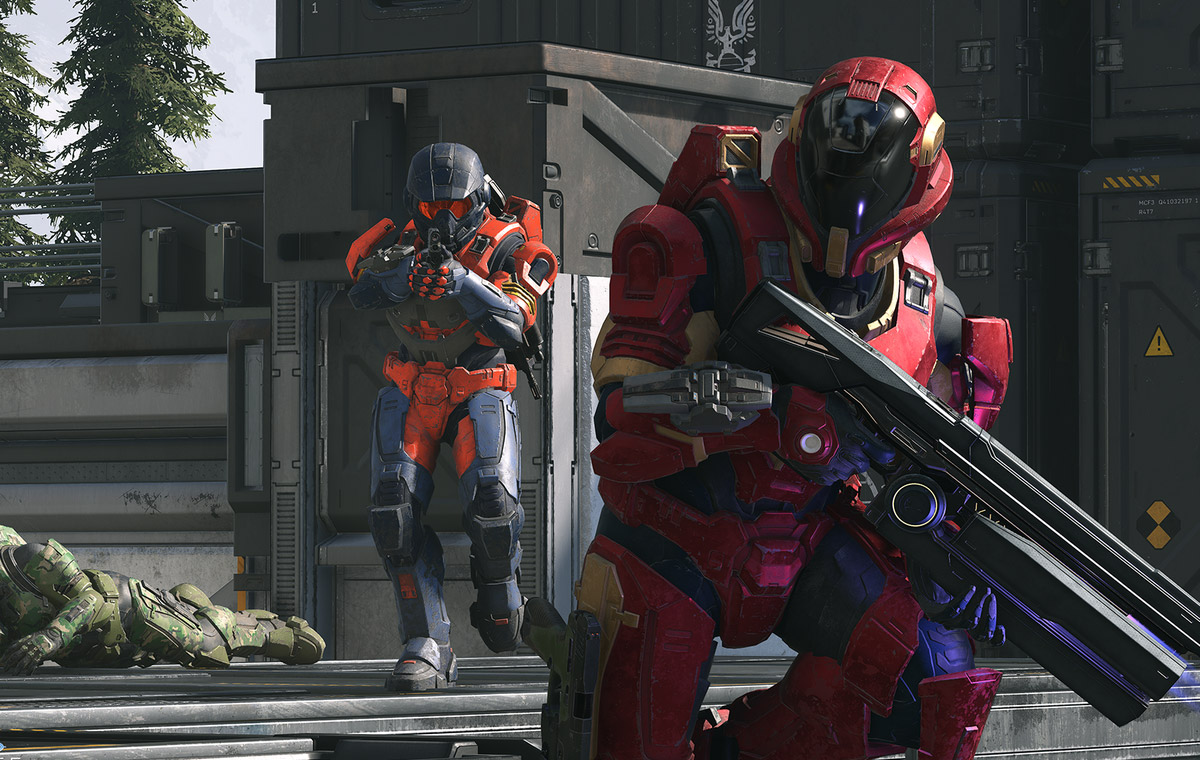 Where are we dropping, Spartans?

You can now play Halo Infinite. Well, Halo Infinite’s multiplayer mode at least. Xbox Game Studios and developer 343 Industries announced that the game’s competitive multiplayer component is now available to play on Xbox One, Xbox Series X|S and PC, ahead of the full game’s launch on 8 December, 2021. Here’s the kicker: it’s free.

While Xbox is calling this early release a ‘multiplayer beta’, it’s really just early access to the game in all but name. This launch includes the game’s whole first season of content, with progression carried over to Halo Infinite’s full release in December. The multiplayer mode comes with its own battle pass full of cosmetics, all of which players will get to keep.

Technically, Halo Infinite’s full release won’t even be its full release. 343 Industries earlier confirmed that franchise staples like Forge mode and a co-operative campaign will only arrive later in 2022, and there is much more content planned for the game’s future.

Master Chief’s latest adventure was planned for launch in 2021 alongside Microsoft’s next-generation consoles, but it has been delayed a full year. Hopefully, that delay pays off - but we’re already hearing great things about its free-to-play multiplayer mode.

Join HWZ's Telegram channel here and catch all the latest tech news!
Our articles may contain affiliate links. If you buy through these links, we may earn a small commission.
Previous Story
Vaio introduces refreshed SX14 notebook and a premium version of the Vaio Z
Next Story
TPG gives 2GB of free roaming data to travellers to 57 countries