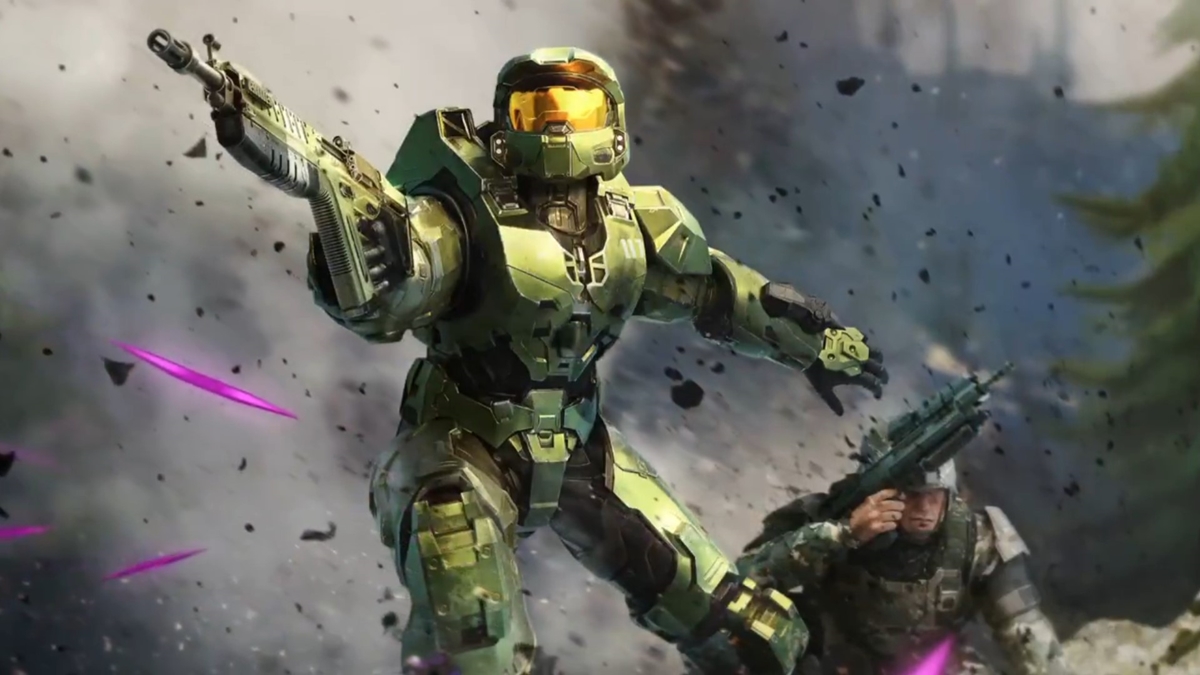 The Chief has arrived.

Or to be more accurate, a part of Halo Infinite's campaign has. At 9 pm SGT later today (25 Oct), Halo fans will finally be able to catch a glimpse of the game's campaign as it unfolds on YouTube. The showcase was announced on the official Xbox Twitter page earlier today, sporting the caption: "See you soon, Spartans." along with a link to the upcoming YouTube stream.

As usual, it would seem that Master Chief has his work cut out for him, given the description laid out on the stream page. It reads: "The Banished have defeated UNSC forces and taken control of the mysterious Zeta Halo, threatening the survival of humankind. When all hope is lost and humanity’s fate hangs in the balance, the Master Chief returns to confront the most ruthless foe he’s ever faced.".

Yeah, it sounds like your everyday world-ending scenario, so fingers crossed that the gameplay is anything but "everyday".

All things considered, it's been an unbearably long ride for Halo fans thus far, with the path to Infinite's release littered with ups, downs, and delays by the dozen. Hopefully, the developers will be able to finally set the record straight when the game drops on 8 Dec, but for now, let's prep the popcorn and soda for tonight's showcase.

Join HWZ's Telegram channel here and catch all the latest tech news!
Our articles may contain affiliate links. If you buy through these links, we may earn a small commission.
Previous Story
Suppliers working on blood glucose monitoring parts for Apple Watch Series 8
Next Story
Hayden Christensen to return as Anakin Skywalker for Ahsoka series on Disney+