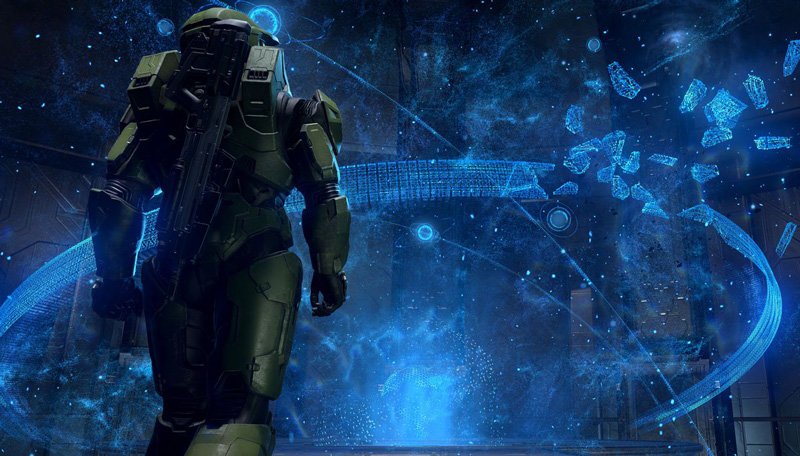 Microsoft might have shot themselves in the foot with this announcement.

Matt Booty, head of Xbox Game Studios, recently announced that the Xbox Series X will not have any console-exclusive games for the next two years during an interview with MCV. Booty stated that all first-party games, such as Halo Infinite and Senua’s Saga: Hellblade 2, will be playable on both Xbox One and Microsoft’s next-gen console, the Xbox Series X.

As our content comes out over the next year, two years, all of our games, sort of like PC, will play up and down that family of devices. We want to make sure that if someone invests in Xbox between now and [Series X] that they feel that they made a good investment and that we’re committed to them with content.

In other words, the Xbox Series X will not launch with exclusives to tempt consumers into purchasing the console. Instead, Microsoft will probably rely on other features the next-gen console will have - like higher graphical fidelity or full backwards compatibility. Unfortunately, this means that Xbox One players will get scaled-down versions of Xbox exclusives like Halo Infinite.

Our approach is to pick one or two IP that we’re going to focus on and make sure that they’re there at the launch of the console, taking advantage of all the features. And for us that’s going to be Halo Infinite, which is a big opportunity. It’s the first time in over 15 years that we’ll have a Halo title launching in sync with a new console. And that team is definitely going to be doing things to take advantage of [Series X].

This means that Halo Infinite will have Xbox Series X-exclusive features, such as a higher framerate and ray tracing. However, not having exclusives at launch is a pretty big hit against Microsoft’s next-gen console launch.

Why would the average Xbox One owner purchase an Xbox Series X, knowing they could just play the same game on the console they already have? Would first-party developers like 343 Industries (Halo) find it difficult to develop games for both consoles at the same time, instead of focusing on purely next-generation hardware?

While this is an incredibly consumer-friendly move, it seems to be against Xbox’s favour for the upcoming console launch. Sony on the other hand, is taking the opposite route with the PlayStation 5. According to industry insider Jason Schreier from Kotaku, Sony’s next-gen console will have PlayStation 5 exclusive titles at launch. At least one of those will likely be Horizon Zero Dawn 2 from Guerrilla Games.

It certainly seems like both the Xbox Series X and PlayStation 5 will launch in dramatically different ways during the 2020 holiday season. Xbox Game Studios seems keen on exploring new avenues in game development, while Sony Interactive Entertainment is sticking to what worked after such a strong console generation.

Join HWZ's Telegram channel here and catch all the latest tech news!
Our articles may contain affiliate links. If you buy through these links, we may earn a small commission.
Previous Story
The first trailer for Morbius has a couple surprising Spider-Man connections
Next Story
Instagram DMs could soon arrive on your desktop browser