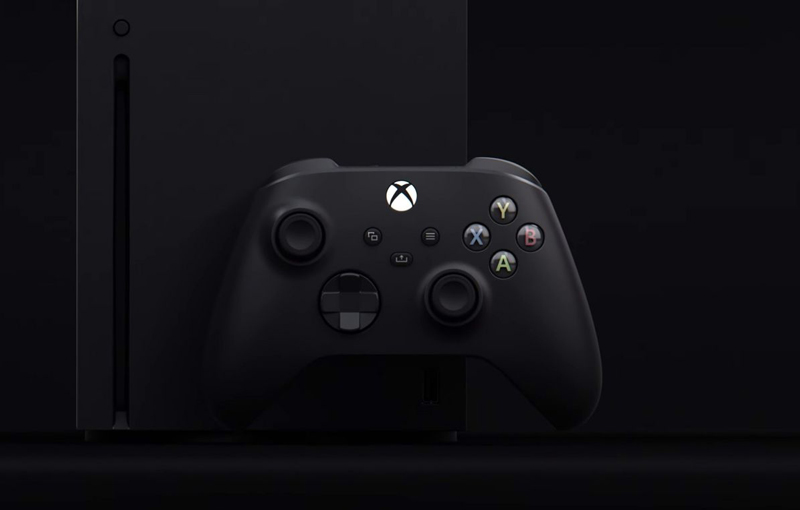 Next-gen is here! With a couple of issues sure, but at least it’s finally here.

Microsoft’s new next-generation gaming consoles the Xbox Series X and Xbox Series S are now available worldwide for everyone to get their hands on. Next generation launches typically never happen without at least a few hiccups however, and Microsoft is no exception. After Xbox Live went down for a while during launch, users started reporting their new consoles making some very strange… noises.

These noises seem to occur when new Xbox owners try to install their games, particularly ones with high file sizes. Here’s what happened when one user tried to install Crash Bandicoot 4:

@DMC_Ryan Hey Ryan! Is your Xbox Series X disc drive loud when installing games? This is mine when installing Crash Bandicoot 4. AC Valhalla was fine but there was only 900MB data on the disc and the 40GB+ had to be downloaded. pic.twitter.com/VOv9Oz2h9z

This likely isn’t a universal issue, given that we haven’t experienced it with our review units of the consoles. However, Microsoft has yet to comment on the issue - and several Series X users are growing frustrated that their consoles are starting to sound like metronomes. It’s not even just whirring - some consoles are clicking Predator-style.

My new @Xbox has now turned into a mechanic machine gun or a metronome.. great start to next gen! Never had any issues with Xbox at all before.. @XboxSupport pic.twitter.com/N85LjyHn0b

It’s not just the Series X, either. Another user reported that their brand-new Series S console had started making a similar noise almost immediately:

Ah, but if only these new consoles were just noisy. Some of these disc drives won’t even let you insert your games. One user tried to fit in Xbox 360 and Xbox One games into the console, but a seemingly defective drive wouldn’t accept the discs:

I think my #XboxSeriesX might have a defective disc drive. I've tried inserting a few different compatible games (both Xbox One & 360) & the drive won't let me insert it. Nothing is in there (to my knowledge). I just set it up.

Any help is appreciated! pic.twitter.com/2r1mQkYSLY

But what if… your console didn’t accept your disc and started making noise at the same time? It’s Double Jeopardy!

I have an even worse problem :( What would be the best way to get a replacement pic.twitter.com/546UloBRkr

There are plenty more tweets of users experiencing these issues, but Microsoft has yet to comment on any of them. The company has only commented on rumours that certain Series X consoles are billowing smoke - which has been debunked to be vape smoke.

Another tweet from Xbox Support asks users to visit the official Xbox Support page if they encounter any issues. A Reddit thread suggested that users try brute-forcing their discs into the consoles if they won’t go in easily - though that advice seems suspect at best.

Are you experiencing any issues with your shiny new Xbox consoles?

Join HWZ's Telegram channel here and catch all the latest tech news!
Our articles may contain affiliate links. If you buy through these links, we may earn a small commission.
Previous Story
Arkane Studios' 1970s-themed shooter Deathloop might release in May 2021
Next Story
Sony is hosting a PlayStation 5 launch event at a Japanese shrine