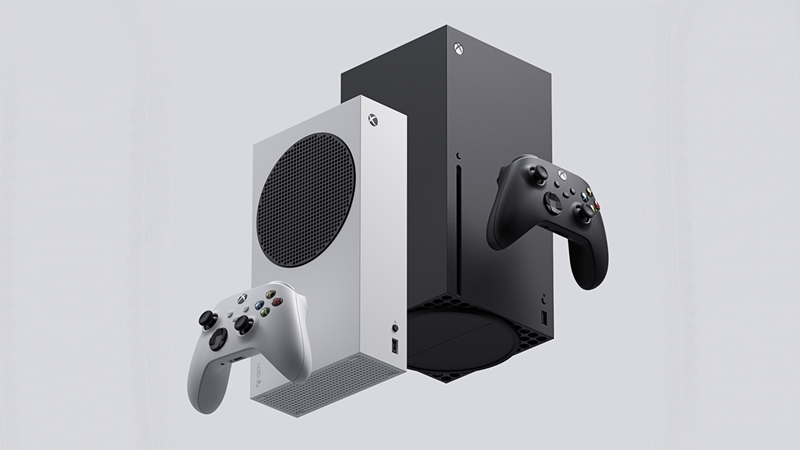 First, it was toilet paper, wet wipes and hand sanitiser. And now it's next-gen consoles. With a track record like that, I wouldn't be surprised if 2020 will be remembered as much for "scalping" as it would be for COVID-19.

Basically, the practice is a demonstration of some of humanity's nastier qualities. By hoarding most, if not all of the supply of a certain high-demand item, it allows an individual or group to create a mini-monopoly of sorts, which they then leverage for profit by selling the item at absurd prices.

However, as luck would have it, a scalper group who previously boasted about securing a stock of 1,000 Xbox Series X and Series S consoles has just had all of those orders cancelled by their online retailer, which they previously remarked as being "very well known". Coincidentally, this group is the very same one who hoarded over 2,500 PlayStation 5 consoles when it first launched, and to put it bluntly, they kind of had it coming.

As for the online retailer, which is suspected to be Very, the reason given to Sky News (thanks!) for the mass cancellation was that it was a "technical error", which let people place console orders even though they were "not on sale". Like most online merchants, Very only allows one console order per address, which leads to the assumption that the group found a way around that, prompting the retailer to step in and clean things up.

Of course, there might have been some legitimate buyers caught up in the "aftermath", but Very has further clarified that refunds would be processed accordingly for these buyers within the next two to three days, so they will at least recoup the money they forked out.

Nevertheless, our hearts still go out to these innocents who will have to start their console search from square one, but on the other hand, it's actually rather satisfying to know that the scalpers have been dealt a heavy blow, "technical error" or otherwise. So, for lack of a better ending, how do you like them apples?

Join HWZ's Telegram channel here and catch all the latest tech news!
Our articles may contain affiliate links. If you buy through these links, we may earn a small commission.
Previous Story
Enjoy PC-less scanning with the Canon imageFORMULA DR-S150
Next Story
A new console update brings extra features to the Xbox Series X|S and Xbox One