The Xbox Series X launches today for S$699 in Singapore

The Xbox Series X launches today for S$699 in Singapore 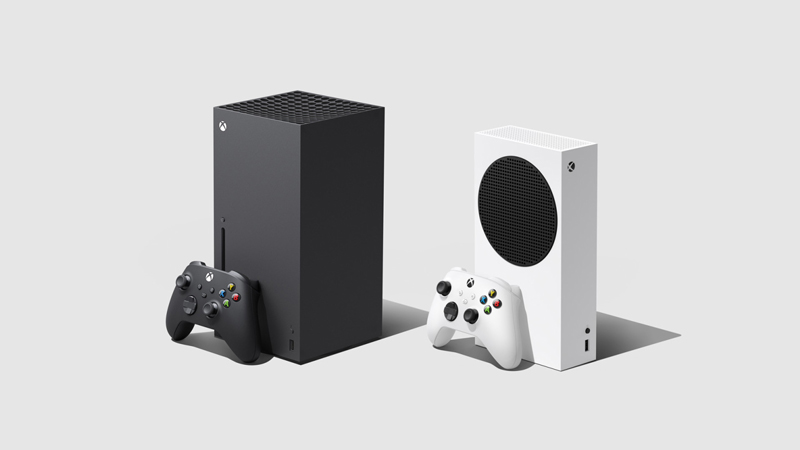 (This article was originally published on 10 September. It's been updated and re-published to highlight the consoles' launch today in Singapore)

Watch the new ‘Inside the Xbox Series S’ video:

Microsoft has also confirmed that Xbox All Access will be expanded to 12 countries: Australia, Canada, Denmark, Finland, France, New Zealand, Norway, Poland, South Korea, Sweden, United Kingdom and the United States. Xbox All Access is a monthly payment program, allowing players to get a next-gen console with Xbox Game Pass Ultimate starting from US$24.99 per month for two years.

Six games will be available to play on the Xbox Series X on launch day (November 10):

Courtesy of Xbox, you can check out the official specs of both the Xbox Series X and Xbox Series S below:

Join HWZ's Telegram channel here and catch all the latest tech news!
Our articles may contain affiliate links. If you buy through these links, we may earn a small commission.
Previous Story
Uniqlo's new Fortnite-themed UT Collection is available now
Next Story
Xbox Game Pass Ultimate subscribers can now get 30 days of free Disney+