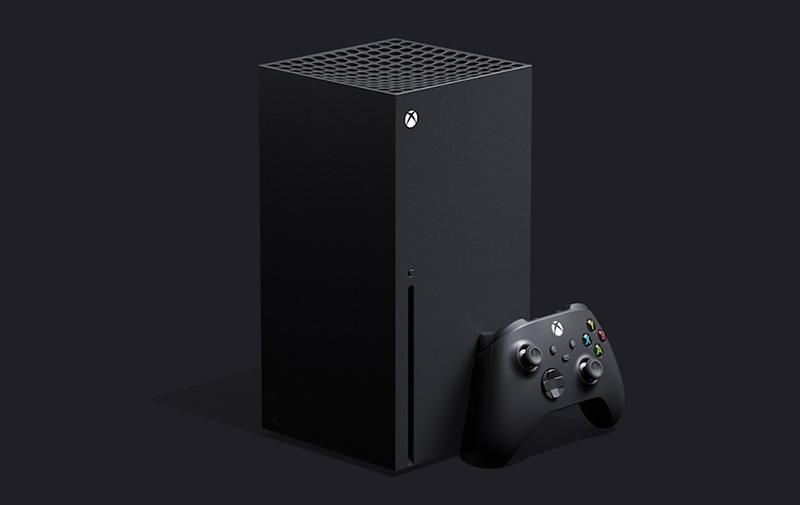 Microsoft is set to continue its trend of keeping older games accessible on its latest console hardware. In a blog post today by Jason Ronald, the director of Xbox Series X program management, Microsoft confirmed that not only will older Xbox games run on the Xbox Series X, they will also look and play better with automatic HDR upgrades and the doubling of frame rates.

While Microsoft brought 500 Xbox 360 games to the Xbox One, it says the XboX Series X is its most compatible console yet – in fact, the company's goal is to bring the best versions of Xbox games from across four generations of the console to the Xbox Series X at launch. These games will also run natively on the Xbox Series X, so they can utilise the console's faster CPU, GPU, and SSD.

According to Ronald, the Xbox compatibility team has come up with new techniques that allow more games to run at higher resolutions and image quality while still preserving the original artistic intent and vision of their creators. This means SDR to HDR conversion, where existing Xbox games that don't already have native HDR support can take advantage of an HDR reconstruction technique to offer improved contrast.

In addition, the Xbox Series X can double the frame rate of select titles, so 30 FPS games will run at 60 FPS, while 60 FPS games will in turn run at 120 FPS. This means smoother gameplay, and it's great news if you want to play a fast-paced title on a TV that supports a higher refresh rate.

These upgrades have the potential to change how we experience older titles, creating a better and more immersive experience. What's also interesting is that all this is made possible without game developers having to put in any extra work, and with no impact to available CPU, GPU, or memory resources.

"The team developed new platform level capabilities to ensure all of your games continue to get even better," Ronald said. "In partnership with the Xbox Advanced Technology Group, Xbox Series X delivers a new, innovative HDR reconstruction technique which enables the platform to automatically add HDR support to games. As this technique is handled by the platform itself, it allows us to enable HDR with zero impact to the game’s performance and we can also apply it to Xbox 360 and original Xbox titles developed almost 20 years ago, well before the existence of HDR."

In comparison, Sony's PlayStation 5 only has support for PlayStation 4 titles, and Sony has yet to release details on how exactly these older games will run on its next-generation console.

Join HWZ's Telegram channel here and catch all the latest tech news!
Our articles may contain affiliate links. If you buy through these links, we may earn a small commission.
Previous Story
You can now download NVIDIA's GeForce Game Ready driver for Valorant
Next Story
Lenovo’s Legion gaming notebooks get the hardware updates they deserve