Xbox One sales tripled in November after US$50 price cut

Xbox One sales tripled in November after US$50 price cut 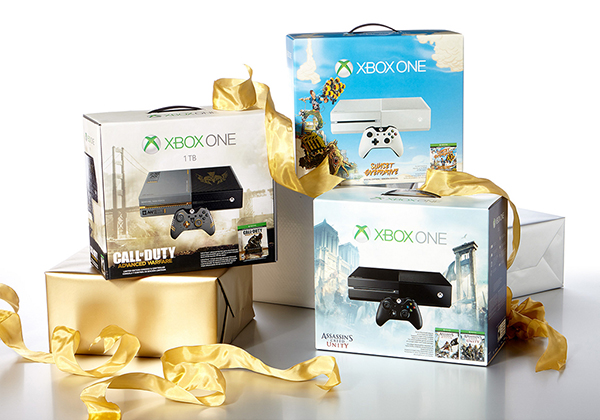 Sales of Microsoft's Xbox One has not been entirely encouraging as it finds itself constantly beaten by Sony's PlayStation 4. To combat this, Microsoft announced a basic Xbox One console without Kinect earlier this year, which helped closed the gap a little.

However, as we head into the holiday season, Microsoft decided to be even more aggressive and recently offered a US$50 price cut on the "Kinect-less" Xbox One which will be applicable until January 5.

The response to this new promotion has been very encouraging. According to Yusuf Mehdi, Microsoft’s Corporate VP of Devices and Studios who oversees all Xbox operations, sales of the Xbox One tripled in the following week. Additionally, he also said that they were on their way to shipping their 10 millionth console.

Medhi said, "The response to this wave of blockbuster game releases and new bundles has been amazing, and sales have skyrocketed since the new price took effect on Nov. 2. Compared to the previous week, Xbox One sales in the US have more than tripled, which is exciting as more and more friends will be playing together this holiday." Medhi also said that Xbox One has led sales for "generation 8" consoles (Xbox One, PlayStation 4, Wii U) for the past two weeks.

Despite all this good news, Sony's PlayStation 4 is still the runaway leader in terms of sales. Sony reported 13.5 million PlayStation 4 consoles shipped as of September 30 and will definitely be looking to extend its lead this holiday season, where consoles are expected to be a highly sought after gift.