Xbox One Available in Singapore on September 23

Xbox One Available in Singapore on Sep 23 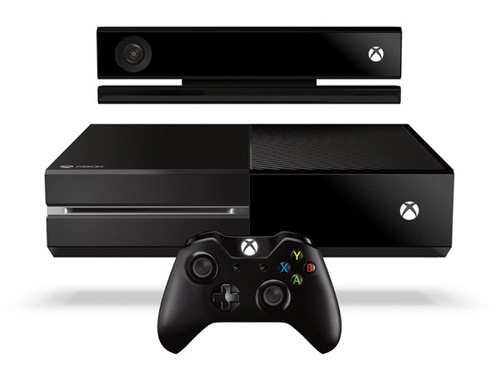 After a year-long wait since Microsoft announced the Xbox One, details for its launch in Singapore is finally confirmed. Alongside a recent decision to sell Xbox One without the Kinect, the Xbox One will retail in two versions - the console will set you back S$639, while the Kinect bundled version will sell for S$739.

You can get your hands on either option on September 23. The Xbox One will also be available on the same date in other parts of Asia, including Hong Kong, Taiwan, and India.

There will be 15 games released locally alongside the launch, such as back-dated titles like Battlefield 4 and Forza. Other confirmed titles include Dead Rising 3, Minecraft and Ryse: Son of Rome.

The biggest competitor to the Xbox One is the PlayStation 4, which retails for the same price but has been available in Singapore since last December.

More details about the regional pricing and game titles available at GameAxis.