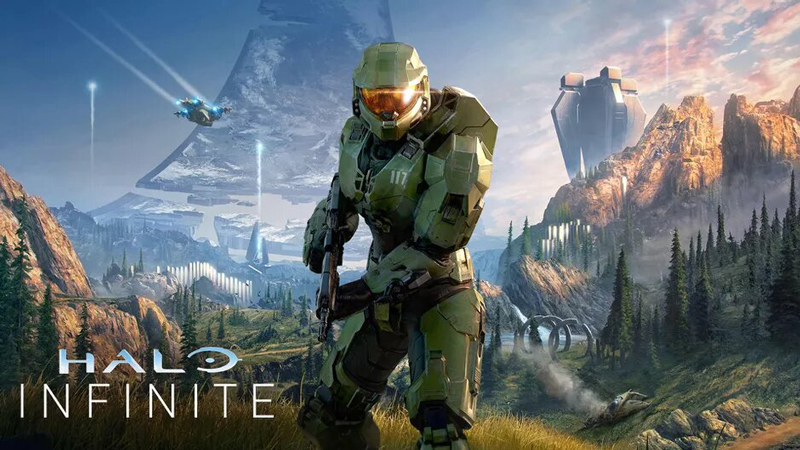 Xbox Game Studios finally revealed gameplay footage of Halo Infinite during the Xbox Games Showcase earlier today. From the nine minutes of gameplay we’ve seen, the game looks like a throwback to Halo: Combat Evolved, but set in a massive open world.

The video begins with Master Chief and a grumpy pilot landing on a gorgeous open-world that harkens back to the green plane-like environments of the first game. Master Chief drives around on a Warthog, only stopping to slaughter a few enemies. He then shows off a new toy - the grappling hook, which allows him to easily climb up the side of a cliff.

Developer 343 Industries confirmed that Halo Infinite is several times bigger than the previous two Halo games put together, and it shows. The open-world, while somewhat plain, is a real looker. It’s also filled with the Banished, an enemy faction first introduced in the Halo Wars series. Halo Infinite is built on the SlipSpace Engine, which is new to the game studio.

The video above only shows off the game’s ambitious campaign - but it looks like its multiplayer component is being kept under wraps for now. The game will launch on PC, Xbox One and the Xbox Series X in Holiday 2020, when the latter console makes its debut.