Xbox Games Showcase: The Medium is a spooky take on dual reality gaming

Xbox Games Showcase: The Medium is a spooky take on dual reality gaming 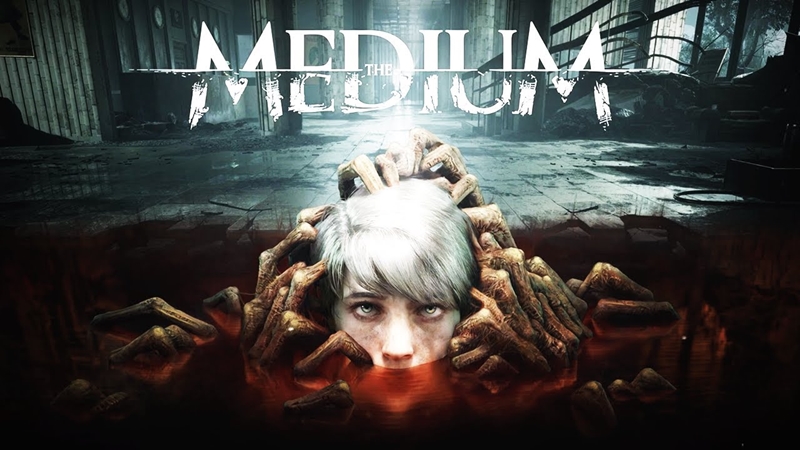 Heads up; this is NOT for the faint of heart. I mean, isn't it obvious from the visual alone? With a cover image that's oddly reminiscent of the 2009 horror film Drag Me to Hell , developer Bloober Team's entry for the Xbox Games Showcase should probably be kept away from the kids.

Despite its spooky exterior, The Medium is a pretty stunning take on the concept of dual realities. Here, you play as a woman, the titular "Medium", who is capable of travelling between our normal world and a more nightmarish representation of it, the latter of which comes complete with demonic apparitions and landscapes.

It's already quite interesting concept-wise, but the really cool bit is how this is rendered on the Xbox Series X - the game actually renders both "realities" simulataneously, and players will have to make use of them to solve puzzles and progress forward in the story.

Indeed, it looks pretty good as is, especially if you're a psychological horror fan. The game is set for a 2021 release, and it will be a Xbox Series X exclusive at launch.

Join HWZ's Telegram channel here and catch all the latest tech news!
Our articles may contain affiliate links. If you buy through these links, we may earn a small commission.
Previous Story
Xbox Games Showcase: Warhammer 40,000 Darktide might give Dead Space a run for its money
Next Story
Xbox Games Showcase: Ori and Destiny 2 are getting a facelift for the Xbox Series X