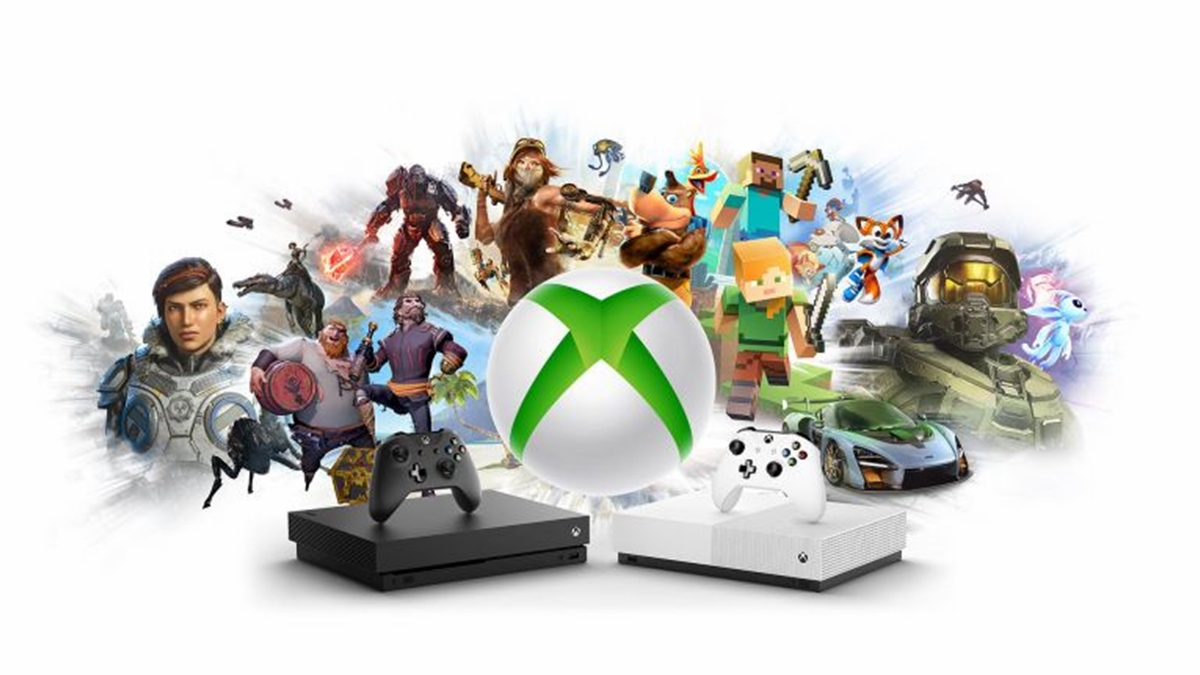 If you're an existing Xbox Game Pass subscriber, please do us a favour and act just a teensy bit surprised when we tell you that the team is bringing twelve new titles on board by the end of May. In fact, some of them have already been added by now.

And, if you aren't a subscriber, it's still not too late to join in the fun. Trust us, it's worth every dime.

Okay, so I am fundamentally aware that at this point, announcing new games for the Xbox Game Pass is essentially like getting hyped about water being wet. I mean, we already know the spread is loaded as it is, and it continues to grow with every passing month. Regardless, having more free stuff to play is always nice, and they're even adding in Xbox Touch Control for eleven other titles with this May update too.

So, without further ado, the new games that are being added to the XGP this month are:

As for the eleven new additions to the Xbox Touch Control repertoire, do keep in mind that these will only be accessible to those with an Xbox Game Pass Ultimate subscription, but once you've signed up, you'll be able to enjoy them anywhere using the corresponding apps for each platform. Specifically, PC users can hop into the Xbox app to play these, while Android and iOS users can use the Xbox Game Pass mobile app or Xbox.com/play respectively.

Last but not least, we'll also be saying goodbye to seven other games due to the standard rotation on May 31, so if you've fallen in love with any of these, make sure to purchase them (using the membership discount, of course) to add them to your library permanently. Happy gaming!

Join HWZ's Telegram channel here and catch all the latest tech news!
Our articles may contain affiliate links. If you buy through these links, we may earn a small commission.
Previous Story
Xiaomi partners Leica for long-term smartphone imaging collaboration
Next Story
Diablo Immortal releases for mobile and PC on 2 June