Xbox consoles are getting cloud gaming later this year

Xbox consoles are getting cloud gaming later this year 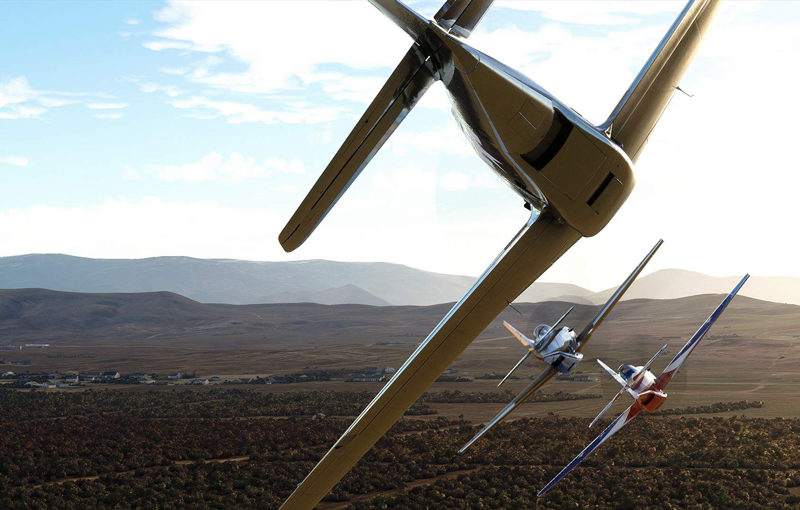 Microsoft has announced that Xbox Game Pass Ultimate subscribers will soon be able to game on the cloud via the Xbox Series X|S and the Xbox One. This means that even if you only own an Xbox One console, you’ll be able to play Xbox Series X|S games on it thanks to xCloud.

XCloud integration is coming to the Xbox One and Xbox Series X|S in a vague Holiday 2021 release window, according to Microsoft. The caveat here is that there is a specific selection of Game Pass titles that can be streamed online, though they do encompass more than 100 games in total - so you’re not lacking options here. You’ll find a cloud icon marking stream-able games on the service. 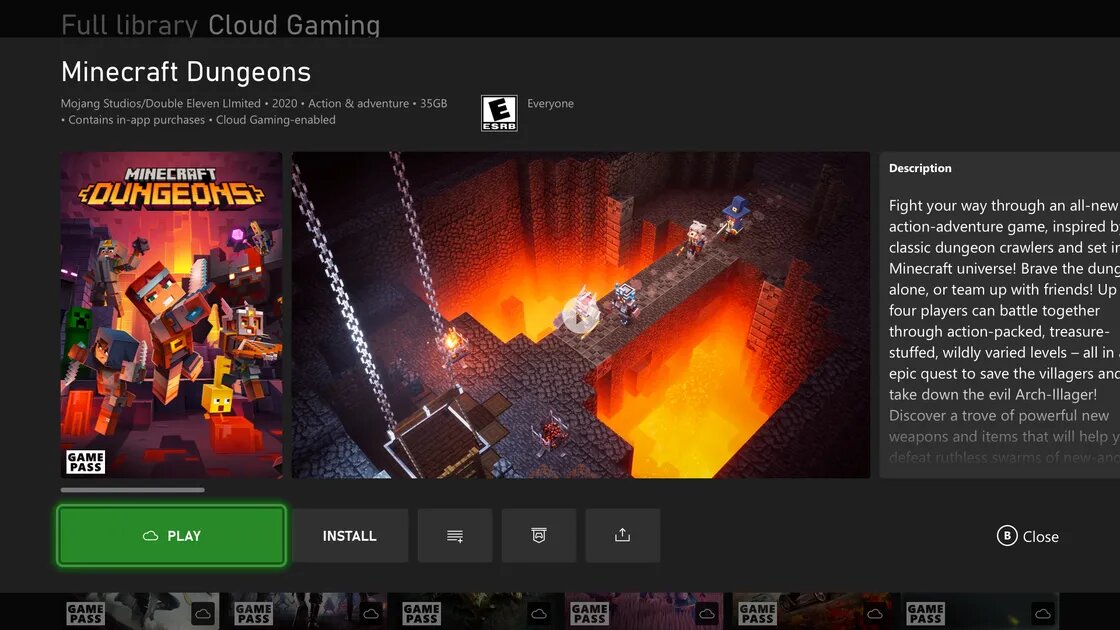 Microsoft stated that Xbox Cloud Gaming will let you play games at up to 1080p resolution and 60fps - the same specs xCloud offers for PCs and mobile devices. Anyone who games on the cloud also gets the added bonus of not having to deal with clogged up storage space, since big games like Microsoft Flight Simulator won’t need to be fully installed. 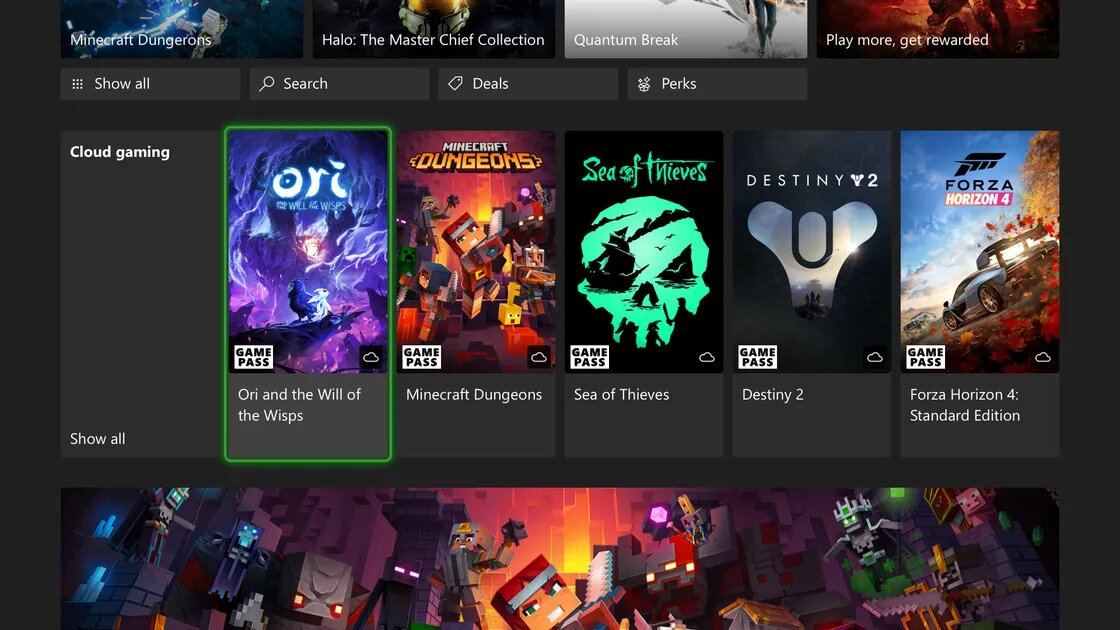 It should be noted that Xbox Game Pass does not include xCloud as a feature - you’ll need to subscribe to the pricier Xbox Game Pass Ultimate for that. You can find a list of supported countries for xCloud here - sadly, Singapore is still not one of them.

Join HWZ's Telegram channel here and catch all the latest tech news!
Our articles may contain affiliate links. If you buy through these links, we may earn a small commission.
Previous Story
Oppo shows off MagVOOC, its magnetic charging tech for phones
Next Story
The Matrix 4 gets a title reveal and new footage at CinemaCon