Xbox and Adidas are reportedly collaborating on a pair of sneakers 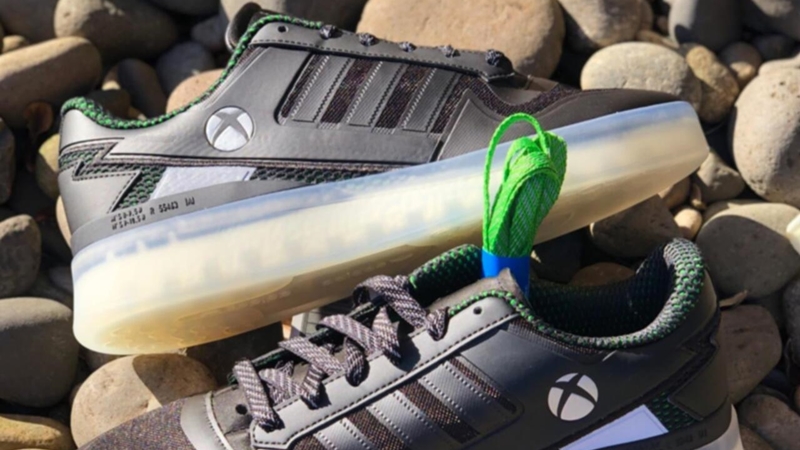 Just like how you should never dig directly downwards in Minecraft, or how the cake in Portal 2 is going to be an eternal lie, there are many facts within the realm of video gaming that we simply do not question.

Amusingly, one of them is that when Xbox announces a collaboration product that seems completely unrelated to their main gaming operation, you better believe that they're actually working on it. I mean, they're already working on an Xbox mini-fridge, and that one wasn't even a collaboration! To cut a long story short, it all started from a Twitter poll where they beat out Skittles by a literal 1% margin, and they even offered to send the first model to the latter because they were such good sports.

Wholesome corporate interactions aside, according to this report from Complex (thanks!), it seems the folks at Xbox are now working on their next spicy collab with Adidas. Specifically, they're working on sneakers - and fans have four different pairs to look forward to within 2021 alone. Sure, it's not the first time these two brands are pairing up, but every time they do, let's just say it never bodes well for people's wallets! 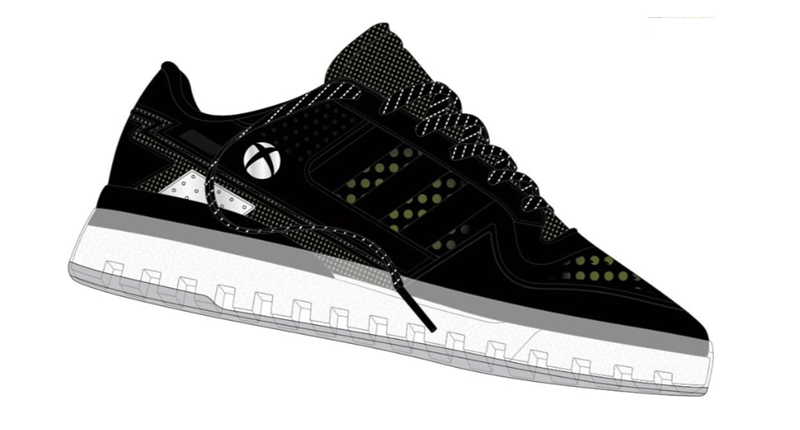 Sporting the trademark Xbox colour scheme of black, white, and neon green, these sneakers will also feature the console logo on the heel, and are scheduled to be released regularly over the latter half of 2021. The four sneakers will use Adidas' brand-new Forum Tech Boost and Forum Mid sneakers as their base, with two variants releasing for each shoe. Specifically, the Forum Tech Boost variants are set to arrive in June and November respectively, while both of the Forum Mid sneakers will be released in between them in October.

While both companies have yet to disclose a price tag for these sneakers, what we do know is that they will come packaged in black and green Xbox-themed boxes as well just to round off the whole "gamer vibe". So, between mini-fridges, sneakers and whatever else they've got cooking up at headquarters, I would very much like to have an Xbox-themed coffee machine somewhere down the line.

Join HWZ's Telegram channel here and catch all the latest tech news!
Our articles may contain affiliate links. If you buy through these links, we may earn a small commission.
Previous Story
World of Warcraft: Burning Crusade Classic will arrive on 1 June
Next Story
The Singapore Police Force urges caution as scammers begin to target Steam users