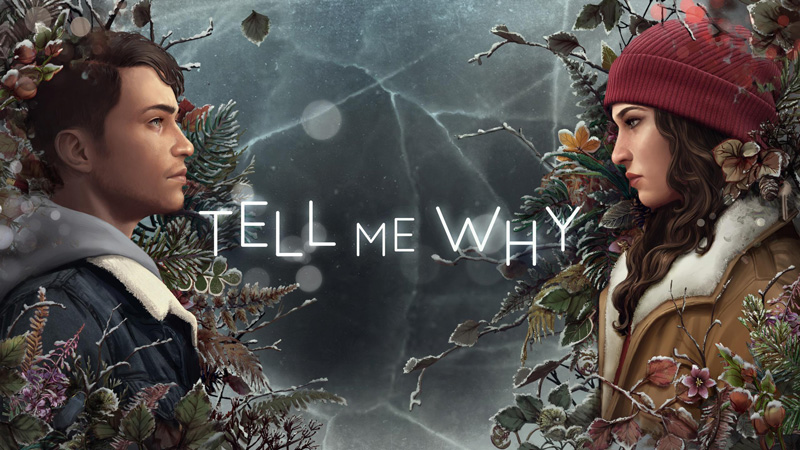 Microsoft has revealed another game Microsoft-exclusive game at X019 titled Tell Me Why. The game is developed by Dontnod, the French studio behind the Life is Strange games and Vampyr. Much like Life is Strange, the game is an episodic story-focused adventure game.

Set in small-town Alaska, Tell Me Why places you at the heart of a mystery in an intimate, true-to-life story where twins Tyler and Alyson Ronan use their extraordinary bond to unravel memories of a loving but troubled childhood.

Over the course of the story, players will explore the twins’ different memories of key events in their lives - and choose which memory to believe. The choices that players make will determine how strong the twins’ bond turns out to be, and how their journey ends. So far, so Life is Strange 2.

Dontnod is also working closely with the LGBTQ media advocacy organisation GLAAD to make Tyler, the transgender protagonist, a fully realised character while also being a genuine representation of what it means to be a trans person. The character is voiced by August Black, a trans actor.

Tyler is a fully-realized, endearing character, whose story is not reduced to simplistic trans tropes. Creating a playable lead trans character – and taking such care to get it right – raises the bar for future LGBTQ inclusion in gaming.

Tell Me Why will be included in Xbox Game Pass, and will be available on Xbox One, PC and Steam.

Previous Story
X019: Here's some more info on Minecraft Earth and Minecraft Dungeons
Next Story
Keanu Reeves is Sage, called sage, and made of sage in the new SpongeBob movie
Featured Highlights