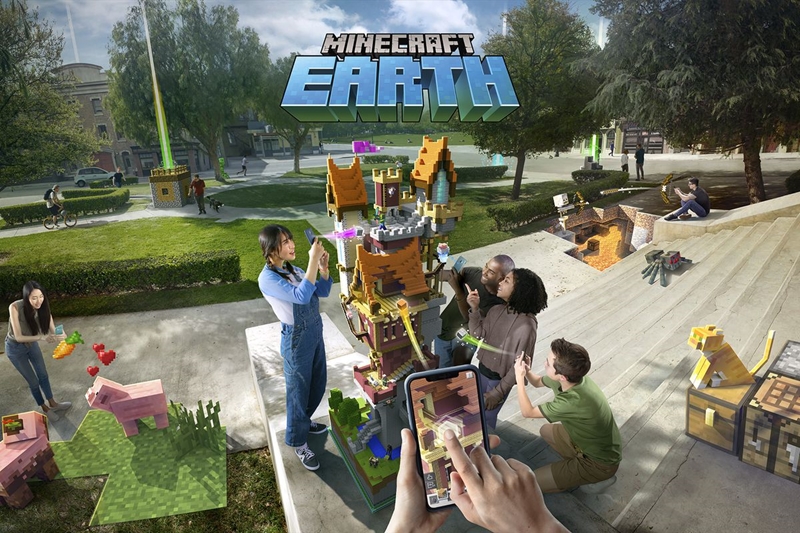 Following along in the augmented reality footsteps of Pokemon Go and Harry Potter: Wizards Unite, Minecraft Earth is an upcoming adaptation of the infamous building game, allowing players to interact with mobs, build structures and attempt tasks in the real world.

But we've known that for a while now. Since May, in fact.

However, what's in the spotlight today is the upcoming pop-up demonstration exhibit of sorts for the game titled "Mobs in the Park". Taking place at three locations around the world - Hudson Yards in New York City, the Queens Walk in London and Campbell's Cove in Sydney on Nov 16-17,  Nov 23-24 and Nov 30 - Dec 1, the exhibit features life-size reconstructions of the Muddy Pig, Moobloom and the amazingly-festive Jolly Llama. 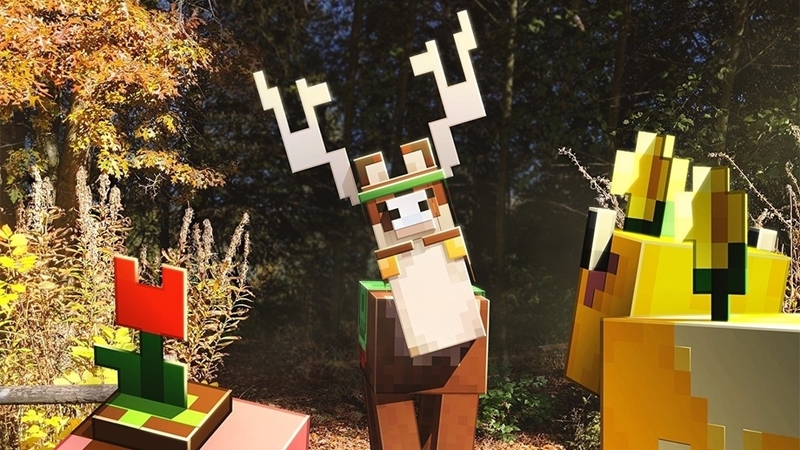 Each of these exhibits will be open from 10am-7pm daily, and there's a special QR code that visitors can scan too, allowing them to engage in a specially-created adventure for Minecraft Earth right there and then! Oh, in case you can't make it for the first three weekends, the Hudson Yards exhibit will be reopened on Black Friday (Nov 29) so you might want to check it out if you're in the area.

On top of that, seeing as it's the holiday season, the Jolly Llama will also be available for collection in Minecraft this December, although visitors to the exhibits will able to get their hands on one a little earlier via the aforementioned QR code.

Speaking of Minecraft, the executive producer of the upcoming Minecraft Dungeons David Nisshagen was also on hand to show it off. As its title implies, it's a Diablo-esque dungeon-crawler that uses the franchise's unique voxel style and concept. 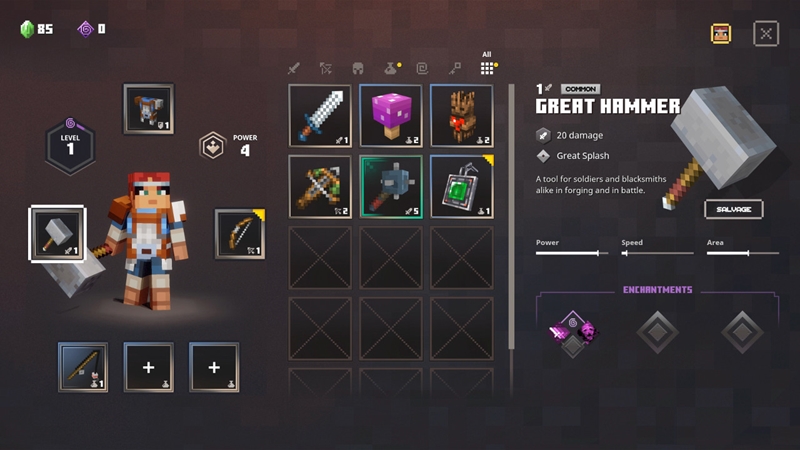 Unlike its parent, the game will eschew building and crafting in favour of adventuring, exploration, and drop-in, drop-out cooperative play instead. Additionally, Minecraft Dungeons will reportedly not feature loot boxes nor microtransactions, and that's good news to us. It's set to arrive in April 2020, so make sure to mark your calendars and set aside a little cash for it.