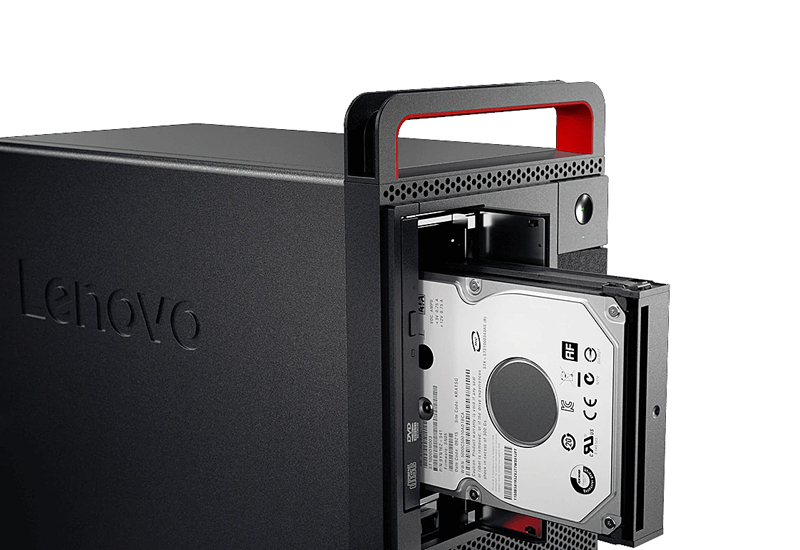 According to Gartner and IDC reports, the worldwide PC market grew in the second quarter of 2019. This is mainly due to two reasons, i.e., the need for businesses to upgrade their hardware for Windows 10 operating system support, and the easing of Intel CPU shortage. 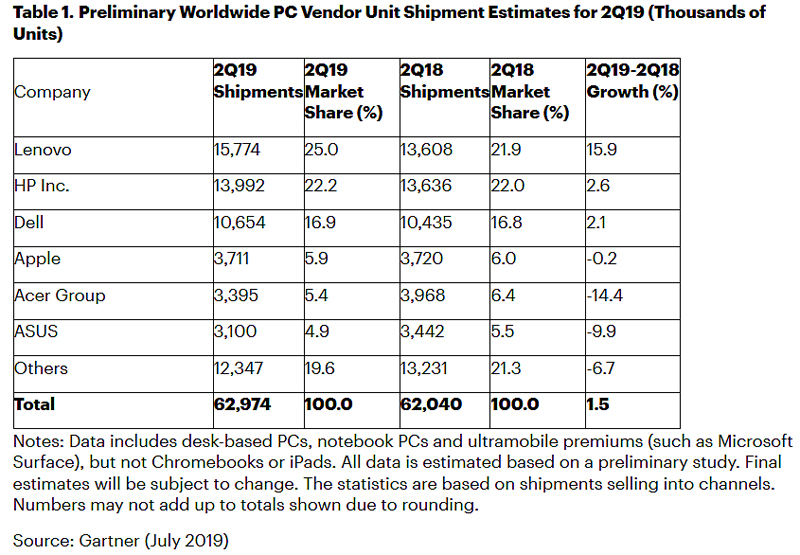 According to Garter, the PC market grew at a modest rate of 1.5%, based on quarter on quarter comparison. From the table below, the overall increase appears to be dragged down by Acer Group and ASUS. These two companies registered declines of 14.4% and 9.9% in their unit shipment estimates respectively. 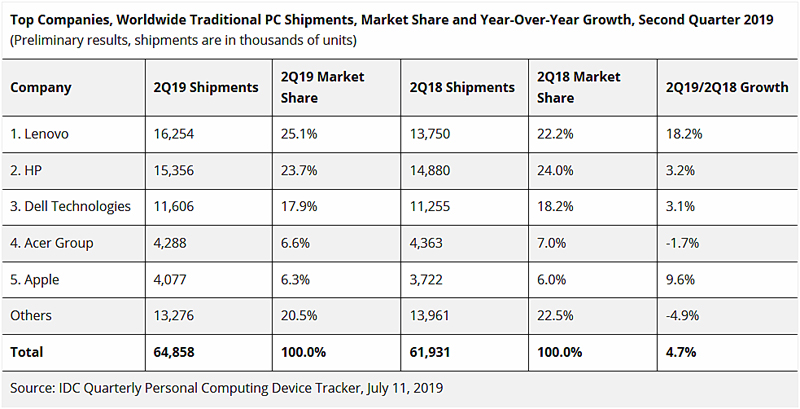 IDC has a rosier report than Gartner and the former reported a growth of 4.7%, for the same quarter on quarter comparison. Both reports cite Lenovo as the top company that garnered 25% of worldwide PC shipment units for Q2 of this year. The deadline of 14th January 2020 is looming and it has pushed has pushed enterprises to upgrade their hardware for Windows 10 support.

According to both research reports, Intel’s CPU supply has improved over the quarter, allowing PC vendors to increase their channel shipments. Gartner also reports the CPU shortage has caused more pain to small and mid-sized vendors like Acer Group and ASUS while the larger vendors took market share away from them.

IDC reports about the US-China trade war has lead PC vendors to increase their PC shipments in an attempt to circumvent any impending trade tariffs that may be imposed from the trade war fallout. Their efforts have “artificially” propped up the PC market shipment units this quarter.

Both reports point to Lenovo, HP Inc. and Dell as the top three vendors for Q2 2019 shipment figures. For more details, check out Gartner's findings here, while the IDC report can be read here.

Read next: Acronis Snap Deploy may just be the cure for your Windows 7 migration woes

Join HWZ's Telegram channel here and catch all the latest tech news!
Our articles may contain affiliate links. If you buy through these links, we may earn a small commission.
Previous Story
Qualcomm's latest Snapdragon 855 Plus is designed for 5G, gaming, AI and XR
Next Story
You may be able to get PCIe 4.0 on these ASUS X470 and B450 boards