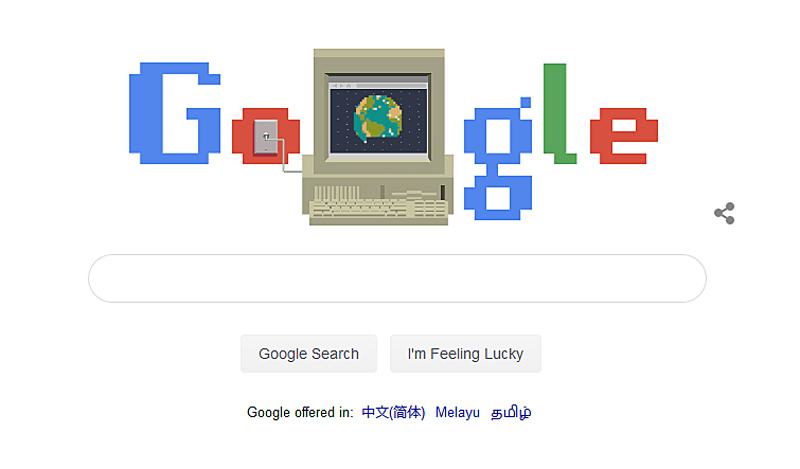 The inventor of the World Wide Web, Sir Tim Berners-Lee issued an open letter on the eve of the 30th birthday of the WWW. He wrote that it’s a time to celebrate on how far we have progressed as a connected society and it’s also a time to reflect on our journey ahead.

He wrote the web has served as an equalizing factor and also made our daily lives easier; however, it has also bred scammers, virulent content that spread hatred, and enabled cybercriminals to thrive. He outlined three specific areas of “dysfunction” affecting the WWW today:-

For the first category of misdeed, he believes an international criminal law system will help tackle such issues. He also called for the redesign of system incentives to reduce the usage of clickbaits to reduce the spread of misinformation. Last of all, he emphasized the importance of research to help us better understanding “existing systems” to tweak them or created new ones to replace the old.

He wrote that as much as the web has brought us closer together on the digital front; it has also served as a divisive tool. Netizens engage in over-simplistic narrative that focuses on the symptoms caused by the dysfunctional areas of the WWW. Instead, he urged us to come together as a global web community to address the root causes of the sources of the web’s dysfunction. He also mentioned Contract for the Web that was launched in late 2018 and it recognizes the need to be connected on the digital front as a human right.

This initiative will require all of society to work together, from members of the public to business and political leaders, especially in the face of threats from the private sector that’s detrimental to the public good.