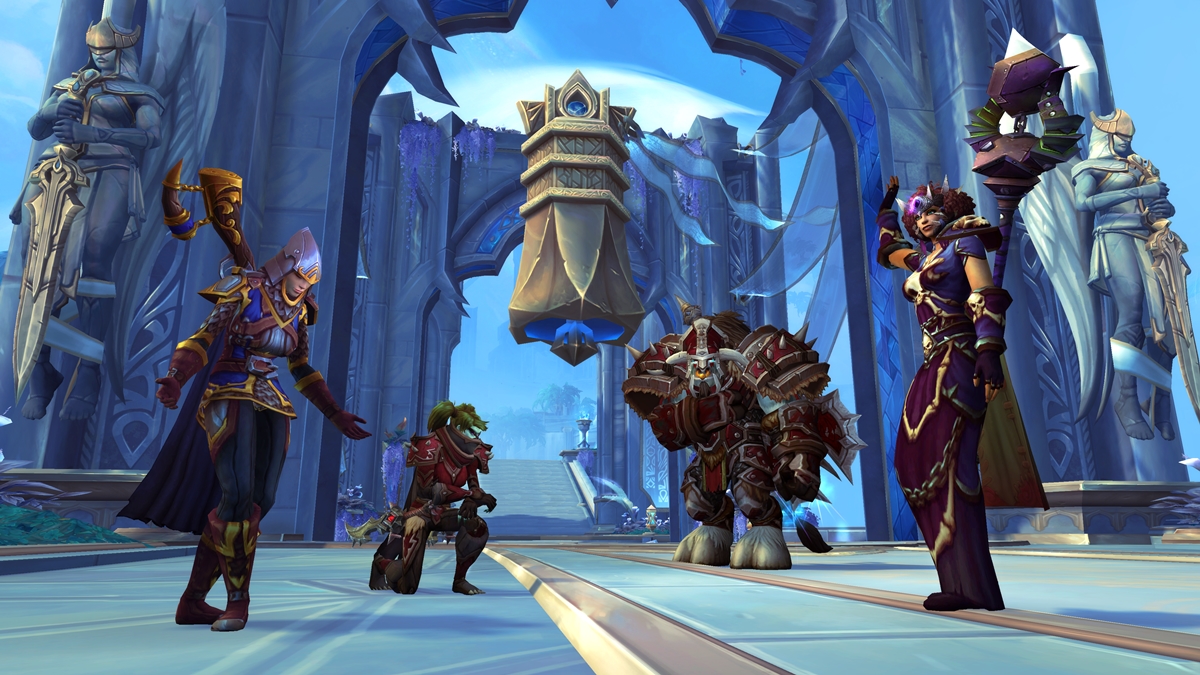 The enemy of my enemy is not necessarily my friend, because now my enemy could actually be my friend.

Full disclosure: it took me two or three minutes to think that whole statement through when I typed it out. But for World of Warcraft players, they've got something more important to do than navigate tricky grammar.

After all, for the first time in the game's storied 18-year history, Activision Blizzard has added cross-faction play into WoW with the Shadowlands 9.2.5 update, allowing Horde and Alliance players to take on instanced content together. According to the developer post on the new feature, players will be able to bring party members on board via BattleTag and Real ID friendships or if the invitee belongs to a cross-faction WoW Community.

Additionally, all players will also be able to search for Premade Groups through the Group Finder, though leaders can still choose to restrict searches to same-faction applicants. 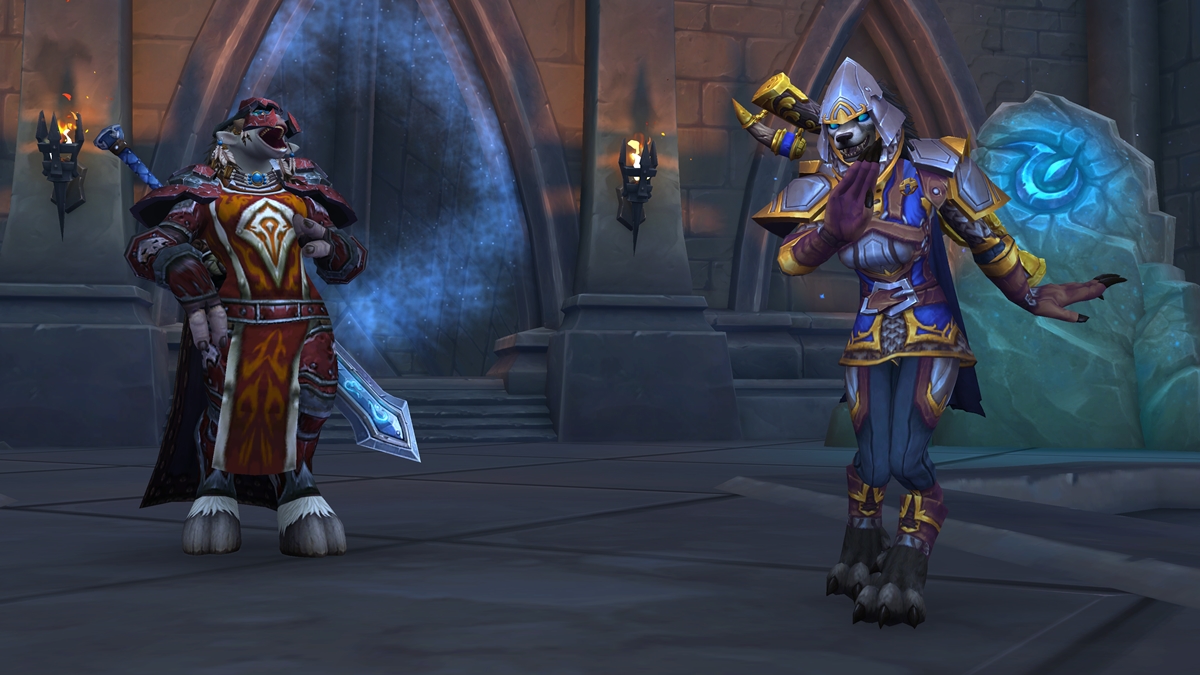 Outside of the instanced content, do keep in mind that players from opposing factions will still remain unfriendly to each other, though they will be able to use the party chat and commands like /say and /yell. Inside of the instances - specifically dungeons, raids, and rated PvP content, they'll become completely friendly and will be able to assist party members, trade with them, and earn shared achievements like regular same-faction parties.

However, it's also worth noting that this feature hasn't been implemented across the board, as some raids and dungeons, like the Trial of the Champion and the Icecrown Citadel require faction-specific components. Apart from the list provided below, the cross-faction play feature should work in all other instances for players of all levels, including those from Legacy content. Outside of cross-faction play, the update also brought with it a handful of new content additions. The first of these is the Enigma Crucible PvP arena located within Zereth Mortis, while the other involves new questlines for Blood Elves and Dark Iron Dwarves.

Now, the former is rather self-explanatory - it's an arena where players can pit their skills against each other. As for the latter, Blood Elves will be able to receive the Elusive Emerald Hawkstrider mount once they complete the full questline, with Paladins earning the Blood Knight-themed Ensemble: Blood Knight's Dedication as well. Meanwhile, Dark Iron dwarf players who complete their questline will earn the Grimhowl's Face Axe mount and the Dark Iron-themed Arsenal: Lavaforge Armaments as rewards.

For more information on the update and other quality of life changes, be sure to check out the full content update post.

Join HWZ's Telegram channel here and catch all the latest tech news!
Our articles may contain affiliate links. If you buy through these links, we may earn a small commission.
Previous Story
WhatsApp is working on a feature that allows you to edit text messages
Next Story
Canon begins accepting pre-orders for the EOS R7 camera