World of Warcraft: Dragonflight ushers in the new Dracthyr Evokers and Dragonriding

World of Warcraft: Dragonflight ushers in the new Dracthyr Evokers and Dragonriding 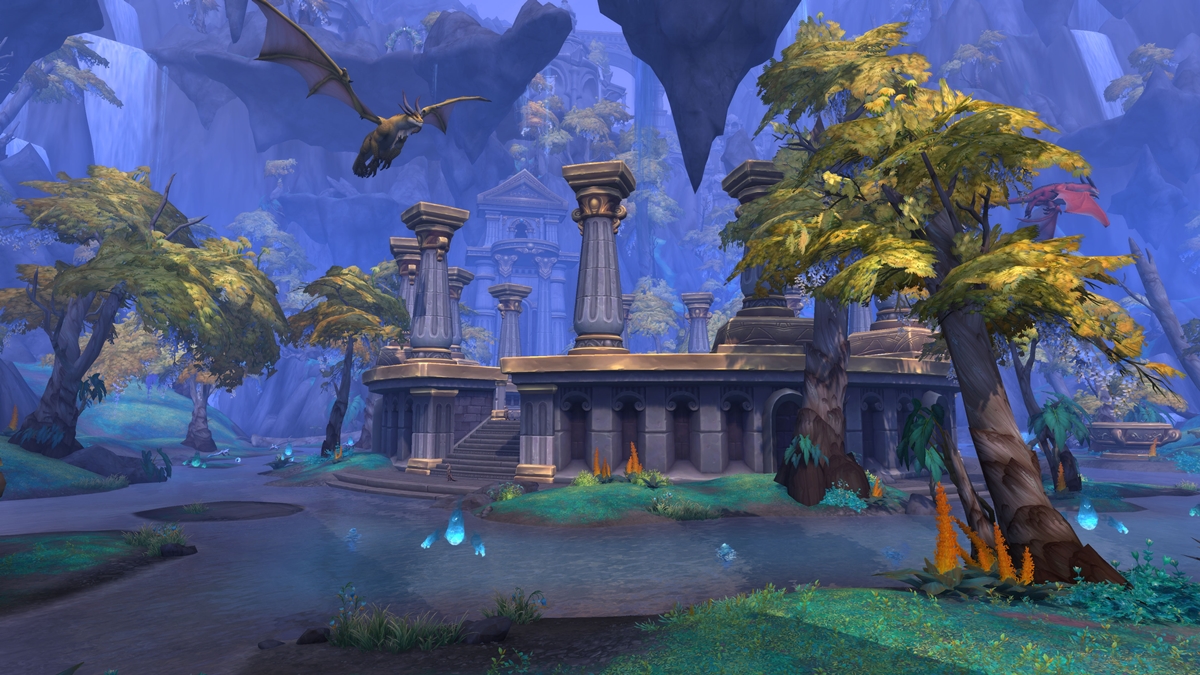 If you thought that the boundless and beautiful world of Azeroth could use a couple more dragons, you'll definitely be getting much more than you bargained for with World of Warcraft: Dragonflight.

Earlier today, Activision Blizzard announced the latest expansion for the critically-acclaimed MMORPG, which introduces the gorgeous Dragon Isles (and its four zones) alongside a truckload of new gameplay features, customisation options, and UI changes. Among other things, the list includes a brand new race/class combo to try out, improved professions that will allow them to make a real name for themselves on the player market, and even soar through the skies on their very own dragon.

First and foremost is the new Dracthyr race and its race-exclusive Evoker class. Having recently awoken on Azeroth after laying dormant for eons, the Dracthyr Evokers are long-range combatants that start their story at level 58, allowing for twelve levels of progression up till the new level cap of 70. They can be specialised for either healing or ranged damage-dealing, and make use of abilities that can rain draconic fire from the skies or blow enemies away with powerful wing blasts.

Naturally, those aren't the only new dragons that players will be able to experiment with. Woe is the hero with a fear of heights, as the new Dragonriding feature will see players traversing through the skies of Azeroth on the back of their own customisable dragon. Activision Blizzard has described the feature as a "skill-based method of aerial movement" that players can hone and upgrade options for as they progress through the expansion.

Next in line are the improved profession options and UI changes. A big part of fantasy games is being able to make a name for yourself in a profession of your choice, and Dragonflight will allow players to do just that. From taking up player-driven work orders to dabbling in new specialisation options for the different professions, going on heroic quests won't be the only way you can stand out from the crowd in Azeroth. 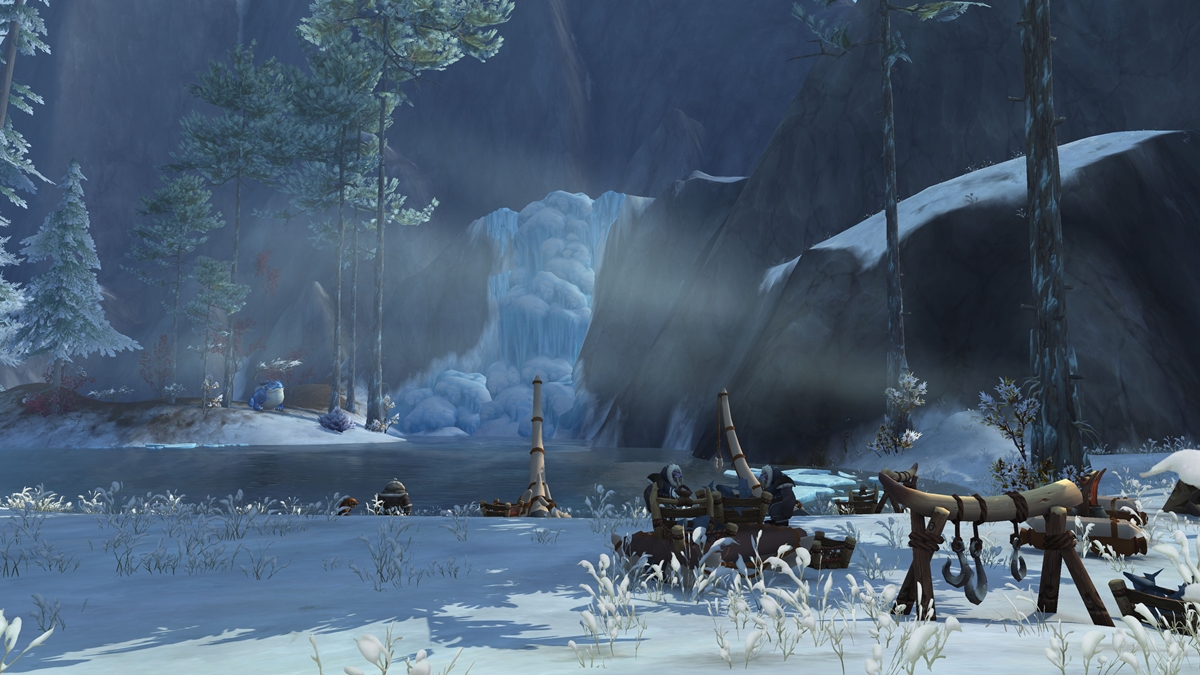 Apart from that, the developers have also reworked many UI features and even revamped the existing talent system. Dragonflight will bring in an improved player interface, minimap and customisation options for these so you can tweak the experience to your liking. As for the talent system, it will present players with "new and meaningful options" at every level, ensuring that gameplay feels impactful, engaging, and enjoyable for all.

For more information, make sure to check out the official World of Warcraft website.

Join HWZ's Telegram channel here and catch all the latest tech news!
Our articles may contain affiliate links. If you buy through these links, we may earn a small commission.
Previous Story
Under-display Face ID expected to debut on the Apple iPhone 16 Pro models
Next Story
Logitech introduces the Lift, its new mid-range ergonomic vertical mouse