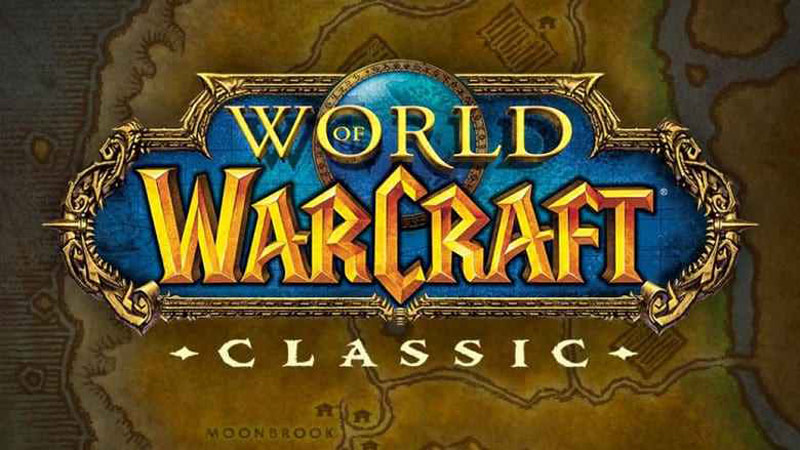 The long-awaited day has finally come! Veterans and newcomers alike can now return to Azeroth in its youth with World of Warcraft Classic. This remake of World of Warcraft as it was during 2006’s ‘Drums of War’ update (patch 1.12.0) is now out everywhere for players to dive into.

Make no mistake, this game is feature-complete. It doesn’t come with all of World of Warcraft’s expansions, but it does come with all the early raids and dungeon runs that have now become infamous in the minds of gamers everywhere. Blizzard also released a video celebrating 15 years of Warcraft, which you can check out below.

For newer players, the land of Azeroth is in strife as the Alliance and the Horde are in the midst of war. Things can’t just be that simple of course, and so third-party villains such as Ragnaros the Firelord and the Archlich Kel’Thuzad drop in to make that war more complicated than it already is.

World of Warcraft Classic is built to make players stick around, with planned expansions for the weeks and months following today’s launch. Across six phases, players can participate in iconic raids like Blackwing Lair, Zul’Gurub and Naxxramas. Player-versus-player battlefields, the classic version of Alterac Valley and time-limited events like the Scourge Invasion will also be introduced in due time. 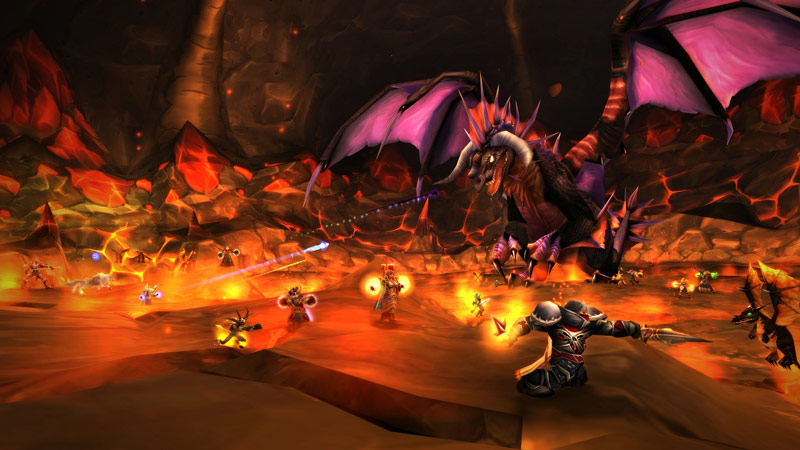 Since it’s World of Warcraft’s 15th anniversary, it only makes sense for the original game to celebrate the event as well. In Warcraft’s Battle for Azeroth expansion, max-level players can participate in a special raid that brings together some of the strongest raid bosses in the game’s history. Players who complete the raid will be awarded the Obsidian Worldbreaker mount to show off how superior they are to their friends.

All Battle for Azeroth players who log in during the event will also earn bonuses, such as a Lil’ Nefarian pet, an in-game achievement and more.

If you’re a World of Warcraft subscriber, you can immediately play Classic via your Battle.net desktop app. However, you should be warned - players everywhere are reporting server crashes and queues of more than 20,000 people. You might have to wait a while!

Join HWZ's Telegram channel here and catch all the latest tech news!
Our articles may contain affiliate links. If you buy through these links, we may earn a small commission.
Previous Story
The Bose Noise Cancelling Headphones 700 are finally in Singapore
Next Story
Disney's D23 news roundup: She-Hulk, Obi-Wan, The Mandalorian and more!