World of Warcraft: Burning Crusade Classic will arrive on 1 June

World of Warcraft: Burning Crusade Classic will arrive on 1 June 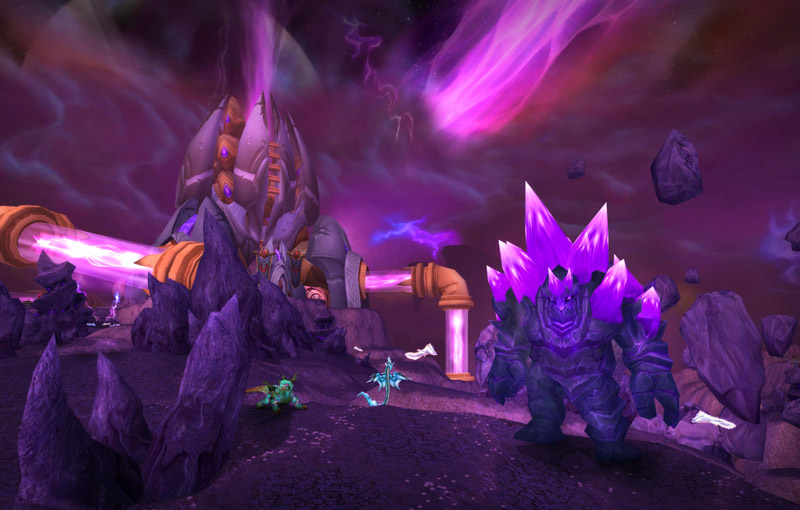 “You are not prepared!”

On 1 June 2021, World of Warcraft Classic players will witness the arrival of 2007’s Burning Crusade expansion... again. Illidan Stormrage will once more invite everyone over for a confrontation in the shattered realm of Outland where many dangers await players, and just as much loot.

World of Warcraft: Burning Crusade Classic is Blizzard Entertainment’s loyal recreation of the very first World of Warcraft expansion which sent players back through the Dark Portal to the shattered realm of Outland—a distant, fel-scarred planet where the forces of the demonic Burning Legion prepared to mount an assault against all life on Azeroth. The expansion brings a ton of new content for Classic players, including two new playable races (blood elves and draenei) and flying mounts in Outland.

For many World of Warcraft players, the original Burning Crusade was their first step on an epic journey that’s still going on today—but for many others, stories of fleeing the Fel Reaver and confronting Illidan at the top of the Black Temple are just the stuff of legend. With Burning Crusade Classic, we want to give players a chance to experience the trials and triumphs of Outland in a way that hasn’t been possible for more than a decade, and do so adventuring alongside old friends and new. We can’t wait to travel with everyone back through the Dark Portal once again. 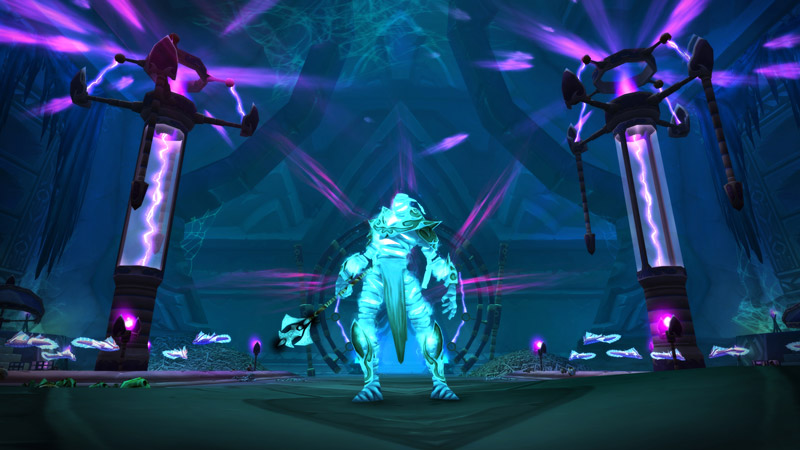 A lot of players might want to keep the purity of their pre-Burning Crusade realms intact before this expansion arrives, but Blizzard has them covered. When the pre-expansion patch launches on 18 May, Classic players can choose to either progress their characters into Burning Crusade alongside the rest of their realm or continue playing through Classic content on brand-new Classic Era realms launching that day.

Essentially: you get to choose between staying in Classic, or moving onto Burning Crusade. If you’d like to dip your toes in both, you can clone your characters for US$35 per character. That lets you play a copy of your character on a Classic Era realm, while moving the original into Burning Crusade. On 18 May, you’ll also get to create blood elf and draenei characters and experience their new starting zones (Azuremyst Isles and Eversong Woods) in advance of the expansion’s arrival. The patch also adds a limited-time game event where demonic agents from the Dark Portal assault key locations across Azeroth.

Herea list of all the new stuff coming in Burning Crusade Classic, courtesy of Blizzard: 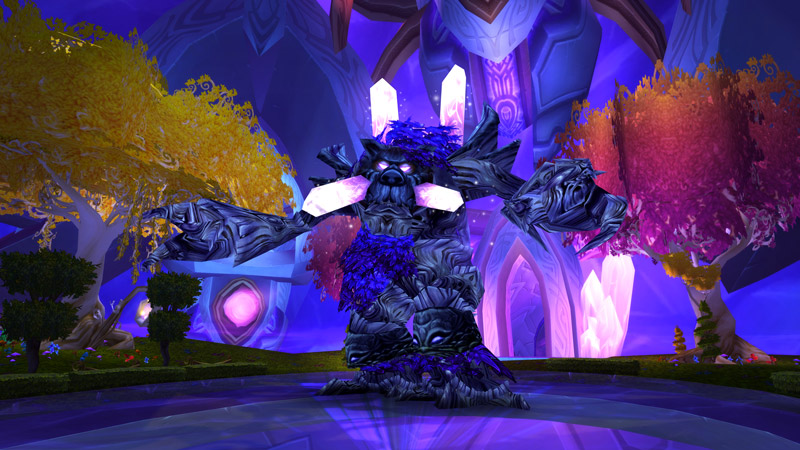 Join HWZ's Telegram channel here and catch all the latest tech news!
Our articles may contain affiliate links. If you buy through these links, we may earn a small commission.
Previous Story
Apple awards $45 million to Corning
Next Story
Xbox and Adidas' next batch of collaboration sneakers will reportedly arrive in June