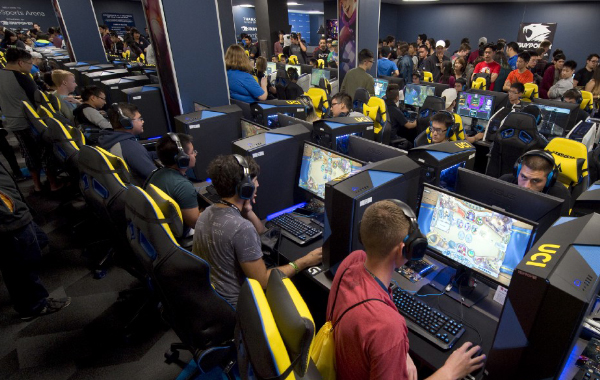 The World Health Organization (WHO) has added 'gaming disorder' to the latest edition of its International Statistical Classification of Diseases handbook.

In other words, gaming addiction should be considered a mental health disorder.

According to the handbook, here are three signs that someone is suffering from gaming disorder:

That sounds like a lot of us to be honest, which is why many medical professionals and researchers are not all for this new classification.

In an interview with CNN, psychologist Anthony Bean believes that it is premature to label this as a diagnosis and said that the criteria used by the WHO to define gaming disorder are "too broad."

That's not to say that Bean doesn't believe that gaming addiction exist, rather, he, along with many other medical professionals and researchers, believes that more research needs to be done to pinpoint the exact differences between a gamer who is truly addicted and one who just likes to play games.