This is the watch that appears in Wonder Woman 1984

This is the watch that appears in Wonder Woman 1984 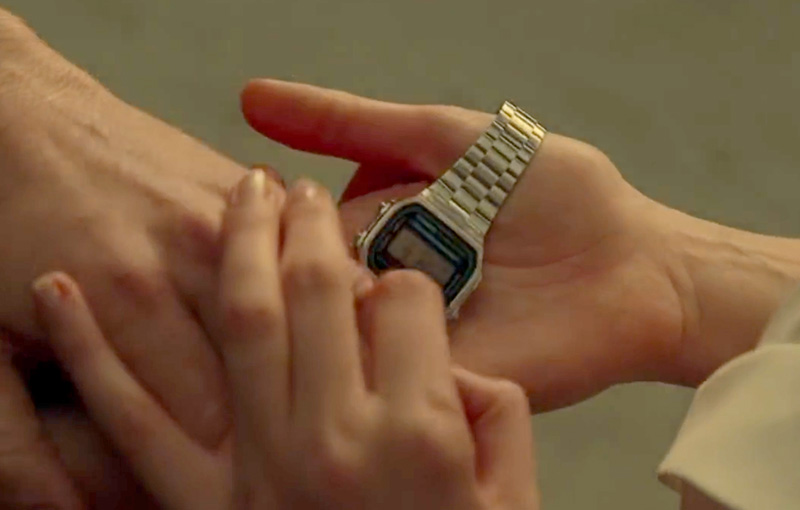 Have you seen the new Wonder Woman trailer?

It has such a cool and trippy Eighties vibe about it. Oh, and there's Gal Gadot, of course, who looks magnificent and swings the Lasso of Truth around a lot. She even uses it to swing from lightning to lightning.

And then there's the little question of Chris Pine's character Steve Trevor, who seems to have somehow returned from the dead. He's also seen passing Wonder Woman a watch. 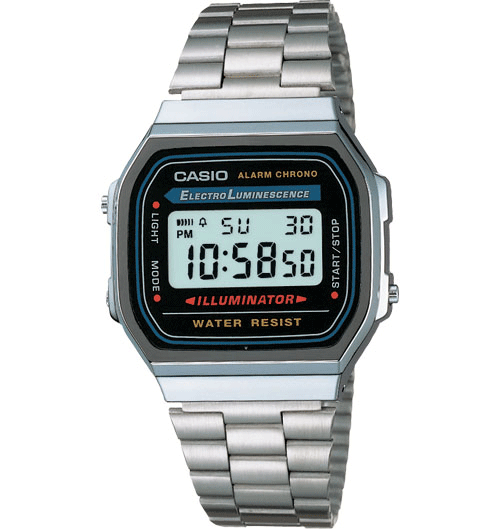 It's a rather apt choice because the watch has a strong vintage look. However, the original watch on which it was based on was actually released in the Nineties.

The watch can also be seen on the wrist of Chris in the poster image of Steve Trevor. 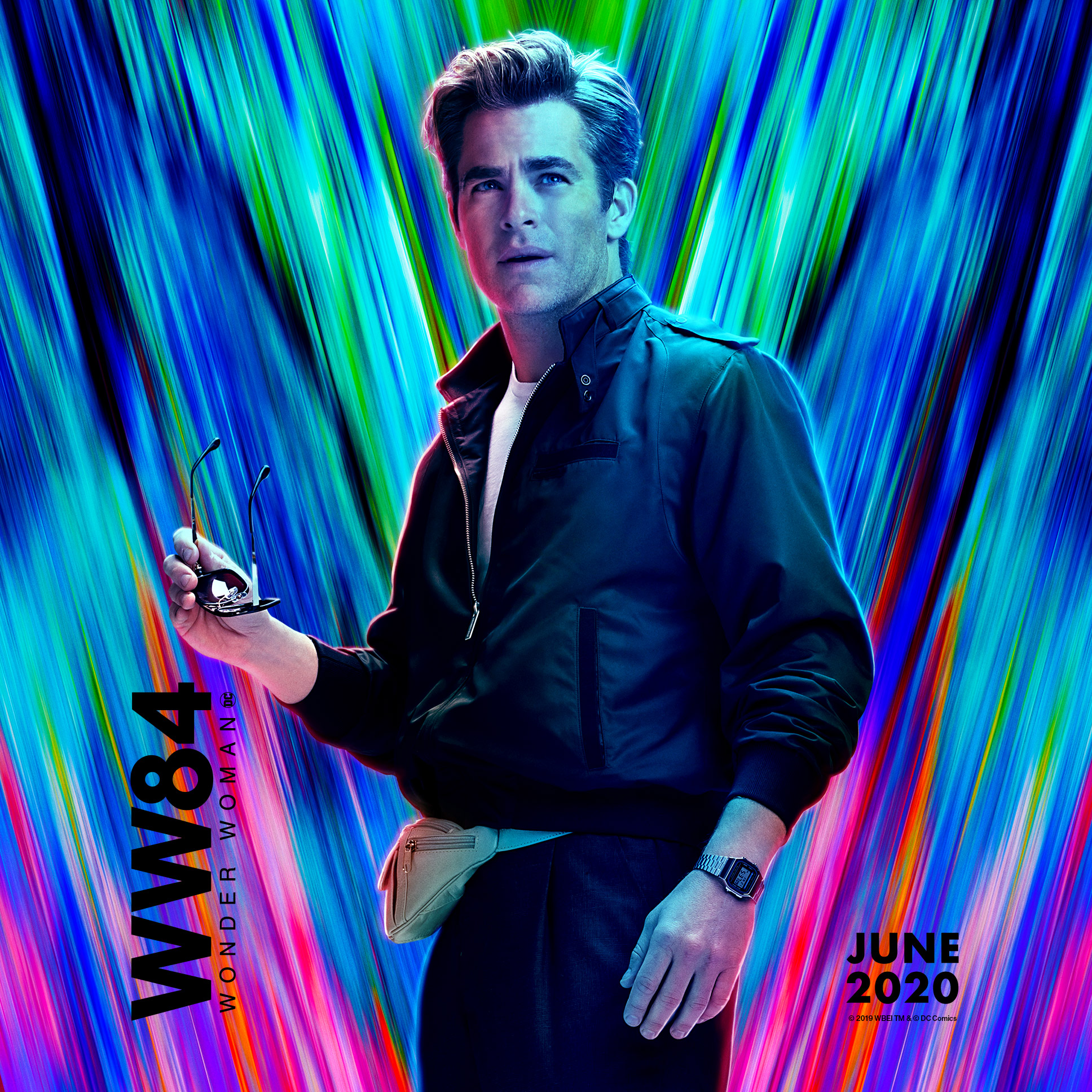 For now, if you want to get your hands on it, you can find it on Lazada for just S$25.70. I already got one as a small Christmas gift to myself.

Join HWZ's Telegram channel here and catch all the latest tech news!
Our articles may contain affiliate links. If you buy through these links, we may earn a small commission.
Previous Story
Valve sues esports tournament organiser GESC over unpaid prize money and wages
Next Story
Samsung shows how ISOCELL Bright HMX takes sharp photos in all lighting conditions