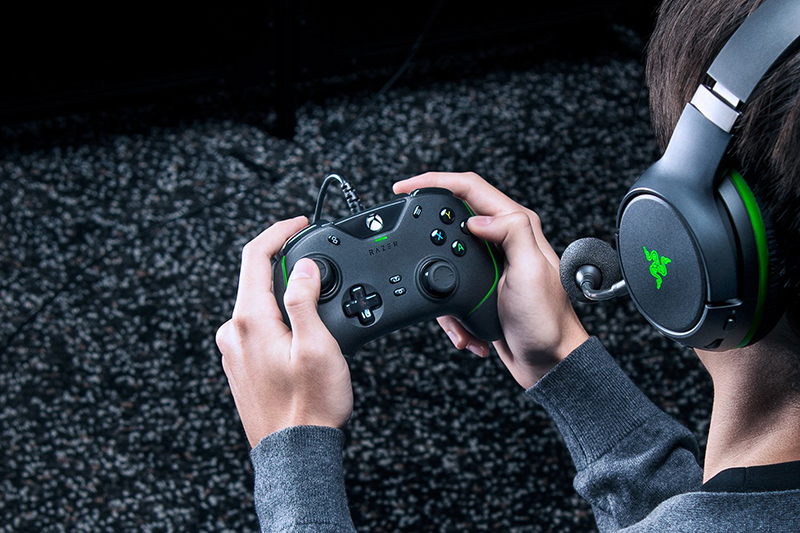 Now that the new Xbox Series X and Series S are here, it should come as no surprise that third-party accessories are dropping as well. The Razer Wolverine V2 is the first controller that Razer designed for Microsoft's latest consoles, and it comes with a bunch of improvements over the standard Xbox Controller, and even the older Wolverine Tournament Edition.

For starters, it features a more ergonomic design, with L-shaped hand grips that provide more support for your hands and allow for easier access to the bumpers and triggers. The contoured design and non-slip rubber grips enable a more comfortable grip as well, while Razer's so-called Mecha-Tactile action buttons and D-pad deliver a more responsive experience. The buttons are rated for a 3-million tap life cycle and have a lower actuation distance of 0.65mm, 35% less than the average membrane controller according to Razer. 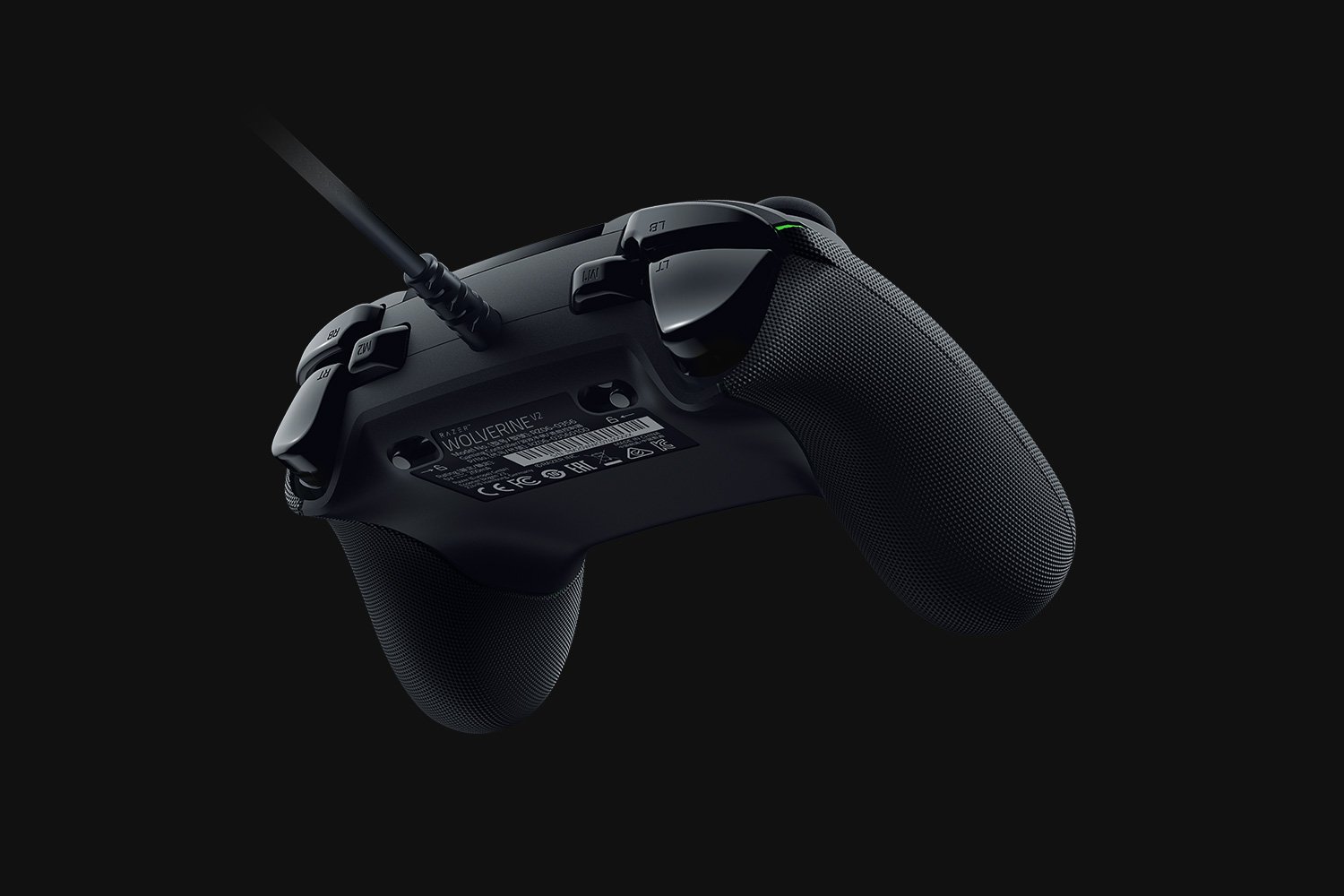 Razer has also packed in two extra buttons at the front – these can be reprogrammed for an added degree of customisation and greater control over your playstyle. To do this, you'll need to download the Razer Controller Setup for Xbox app via the Microsoft Store to your Xbox or PC.

A dedicated Hair Trigger Mode can be activated via two slide-locks on the underside of the controller. This further reduces travel distance on the main triggers, so you can get in even more rapid presses.

Finally, there's a 3.5mm audio jack on the front edge, so you can plug your headset directly into the Wolverine V2 instead of to your Xbox.

The Wolverine V2 retails at US$99.99, but there's no word on local availability yet.