Stock up on some handy spells.

Wizards of the Coast are opening up its first official E-commerce store in Southeast Asia on 24 October. This should be welcome news for Magic: The Gathering and Dungeons & Dragons fans, as they will be able to shop for best-sellers from both games and find routine Secret Lair drops too.

So, what’s in the shop? Shoppers will find exclusive bundles for new Dungeons & Dragons players such as the game’s Starter Kits and Essentials Kits, which come bundled with the Monster Manual and Players Handbook. If you haven’t played D&D before, these are actually a great place to start - introducing players to adventures and enemies alike at an easy pace before they’re ready to dive deeper. 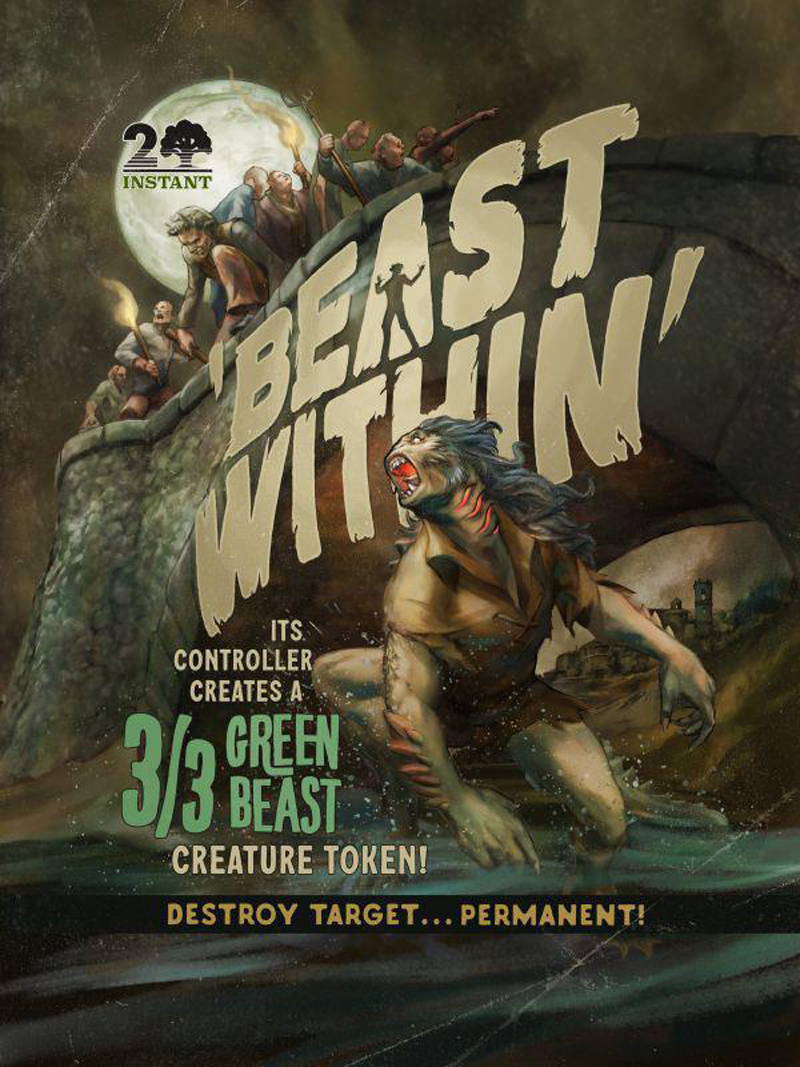 Magic: The Gathering fans aren’t left out either. Wizard’s latest Innistrad: Crimson Vow set is represented with more bundles, which will be routinely refreshed. The Shopee store also features routine Secret Lair drops - a first and Shopee-exclusive feature in this region. Beginning in October, you’ll be able to order Secret Lair through the store with, “about 70% savings on shipping fees,” according to Wizard.

Secret Lair is composed of ultra collectible cards made in collaboration with artists and popular franchises. October’s releases will feature Stranger Things sets, for example. These drops begin on 19 October and end on 16 November. The Top 3 spenders from 24 to 26 October will win one Secret Lair set from October’s drops, but note that all your spendings must be accumulated within a single receipt and checked out by 26 October. There are a couple of other grand opening promos, too. From 24 to 26 October, you can receive a set of two Promo Cards for purchases with a minimum spend of $100. These cards are exclusive to the Asia Pacific and only available within China, Australia, New Zealand and Singapore, making them quite the get for collectors. New followers of the store will also get a $2 voucher from 24 to 26 October.

You can check out Wizard’s store on Shopee here. Join HWZ's Telegram channel here and catch all the latest tech news!
Our articles may contain affiliate links. If you buy through these links, we may earn a small commission.
Previous Story
Genshin Impact on the iPhone 13 Pro and iPad Pro is getting a 120fps mode
Next Story
Samsung reportedly not launching the Galaxy S21 FE this year