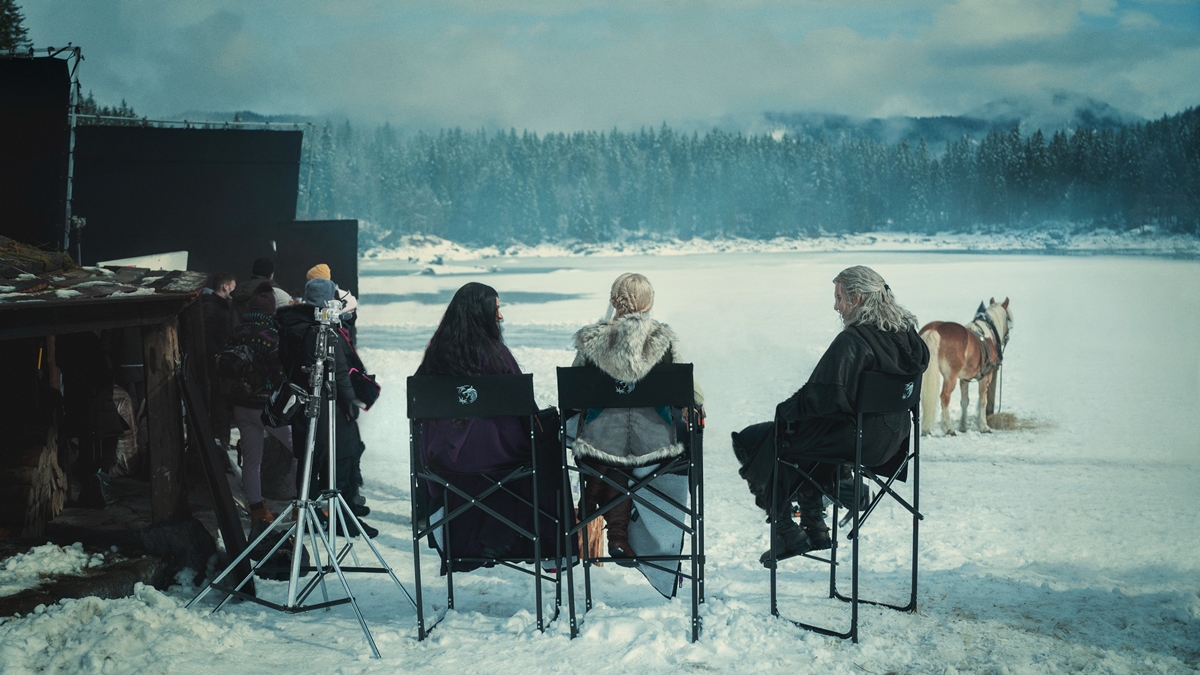 Let's face it. We simply can't get enough of The Witcher, and for all intents and purposes, that's a good thing, because we've got two new dates to share courtesy of Netflix's TUDUM event last weekend.

The first is for the previously announced 4-episode prequel series The Witcher: Blood Origin, which has been scheduled to premiere on Netflix on 25 Dec, Christmas Day. Meanwhile, the second date, which is admittedly less of a date and more of a window, is for the main Witcher TV series starring Henry Cavill. The third season of the immensely popular adaptation has been announced for Summer 2023, so for what it's worth, there's plenty of time to catch up on any episodes or content you might have missed before. Plus, the official Twitter account for the show also released a plot summary back in April for fans' reference. 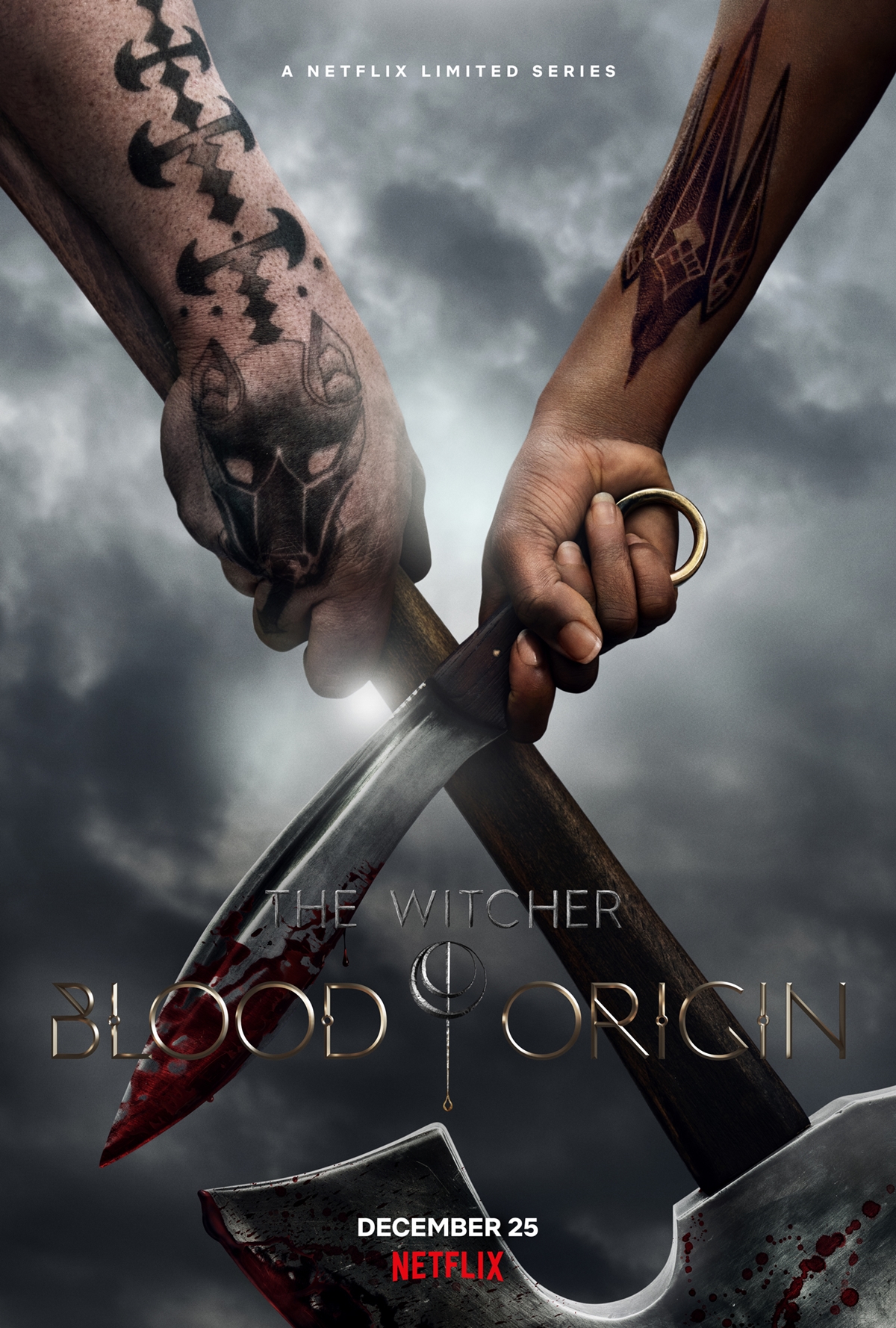 As for those who need a crash course on what Blood Origin is about, it's a narrative that takes place 1,200 years before Geralt's time and focuses on an event known as the Conjunction of the Spheres. This is essentially what led to the world of men fusing with those of the elves and monsters, and right at the center of this story are three heroes: a former warrior turned aspiring singer named Eile (Sophia Brown), her companion Fjall (Laurence O'Fuarain) and an elf called Scian (Michelle Yeoh), who travels the land in search of a stolen sacred sword. Additionally, Minnie Driver has also been announced to play a Seanchai, a shapeshifting time-traveler who operates as a historian of sorts, and in the context of the show, its primary narrator.

For more information and updates, feel free to hop over to the official The Witcher Twitter page.

Join HWZ's Telegram channel here and catch all the latest tech news!
Our articles may contain affiliate links. If you buy through these links, we may earn a small commission.
Previous Story
NASA just crashed a spacecraft to see if it can one day save humanity from an asteroid strike
Next Story
Samsung patents a facial recognition system with dual under-display cameras