Is wireless tethering finally a reality? 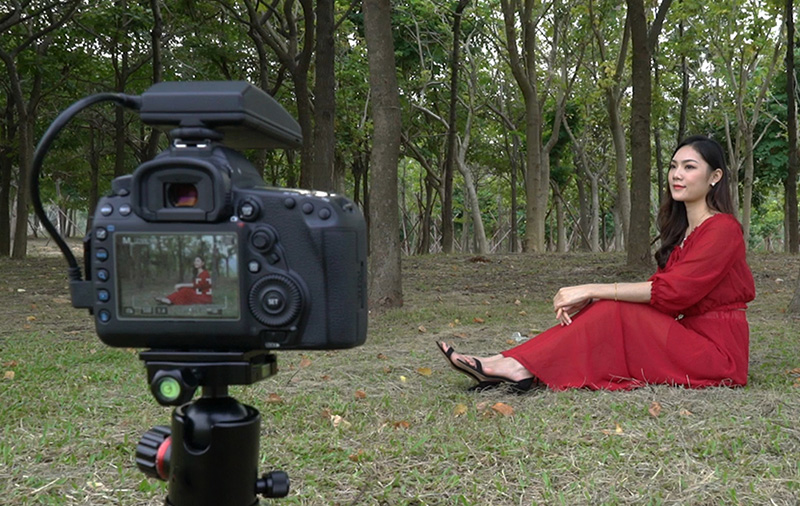 CamFi’s latest wireless camera controller – the CamFi Pro – uses the 802.11ac protocol to enable wireless transfer of photos from a camera at rates of up to 866Mbps. The company says their initial tests have shown that the CamFi Pro can reach 10Mbps consistently, easily doubling or tripling the speed from most cameras’ built-in Wi-Fi.

A companion application called CamFi Matrix (versions available for Mac, PC or mobile) allows you to get live view of the camera remotely, and adjust shutter speed, aperture and ISO in real time. The app will also support HDR and Focus Stacking, and there will also be support for multiple cameras so you can create your own Bullet Time effects. 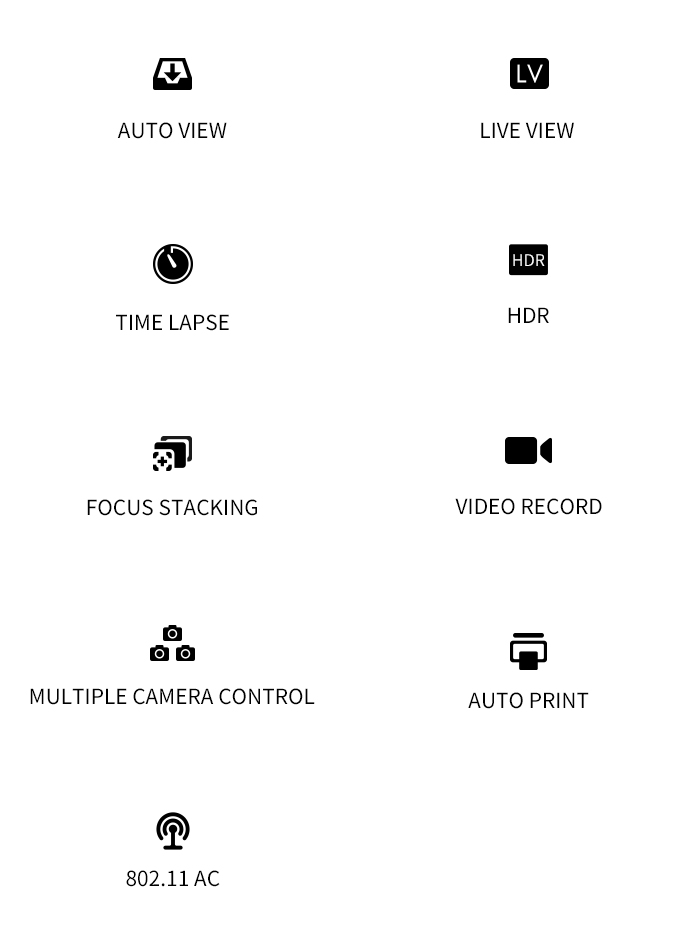 Find out more from the video below:

Unfortunately it seems like there’s only support for Nikon, Canon and Sony cameras for now. Here’s the list of supported cameras: 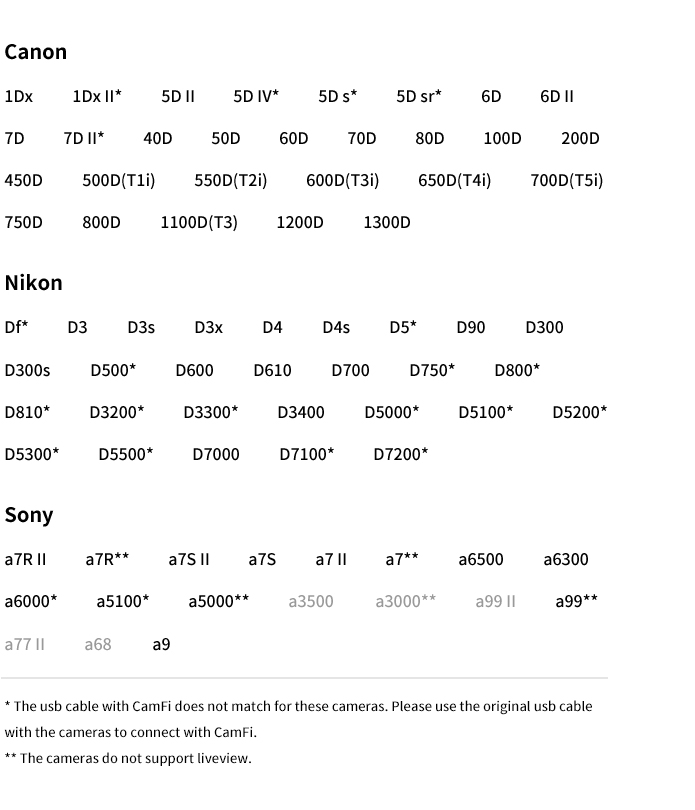 Pledges for the CamFi Pro are starting from US$199 at Indiegogo.

Join HWZ's Telegram channel here and catch all the latest tech news!
Our articles may contain affiliate links. If you buy through these links, we may earn a small commission.
Previous Story
Amazon no longer offers free shipping to Singapore
Next Story
Will the Star Wars-themed OnePlus 5T bring balance to the Force?