Windows Phone 8.1's Cortana Will Not Be Available in APAC at Launch

Windows Phone 8.1's Cortana Will Not Be Available in APAC at Launch 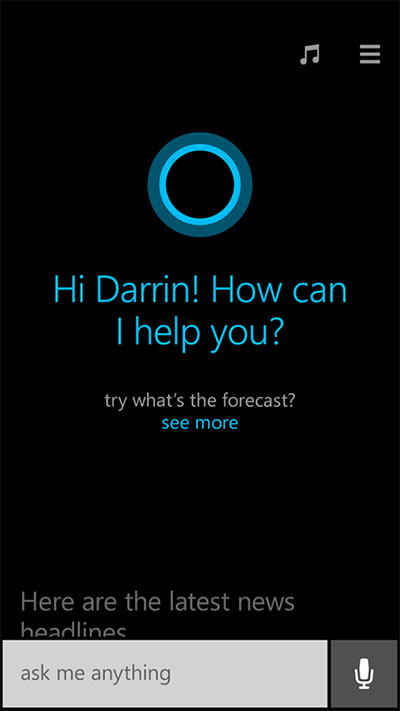 Earlier today at Build, Microsoft announced Windows Phone 8.1 (and for Nokia, three devices), a major Windows Phone OS release. Unfortunately, we've gotten news that its headline feature, the digital personal assistant named Cortana, will not be available in the Asia Pacific region when the OS launches. It is expected to arrive here only in 2015.

Another feature, Wi-Fi Sense (that automatically connects you to free public hotspots it finds to help you save cellular data), will also not be available in several countries in this region, including Bangladesh, Brunei, Indonesia, Singapore (insert another sad face), Taiwan, and Thailand.

Previous Story
A Future Windows 8.1 Update Will Bring Back the Start Menu
Next Story
Windows To Be Free for Devices Under 9 Inches