Windows 9 set to be unveiled on September 30th

Windows 9 set to be unveiled on September 30th 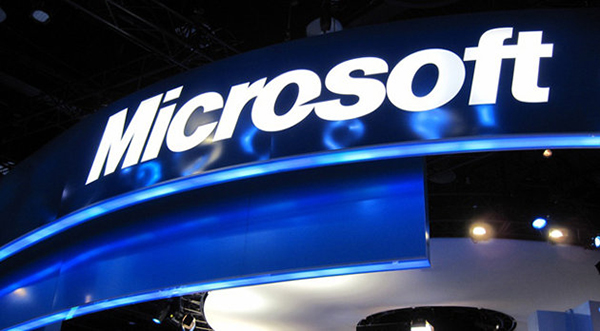 Windows 8 is Microsoft's most radical OS yet and it is no secret that it has not been well received. Sales and market share have been well below expectations and Microsoft is keen to make things right. As a result, the latest rumors are suggesting that Microsoft will unveiling Windows 9 at a special press event on September 30th.

Codenamed "Threshold", Windows 9 will reportedly feature a new mini Start menu; and, as we reported earlier, Microsoft will also remove the Charms bar feature. There will also be several other UI changes and previews could also include an early version of Cortana.

While Microsoft is not expected to do away with its Modern UI interface, it is thought that Windows 9 will feature closer integration between the two, making the OS more seamless to use between touch and traditional inputs.

Join HWZ's Telegram channel here and catch all the latest tech news!
Our articles may contain affiliate links. If you buy through these links, we may earn a small commission.
Previous Story
Sony releases the Cyber-shot DSC-KW11, a digital camera made for the fashionista
Next Story
LG to unveil entry-level smartphones L Bello and L Fino at IFA 2014