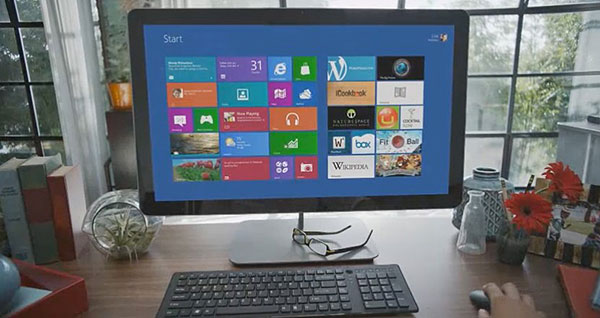 Microsoft has just announced that Windows 8 has reached the RTM (release to manufacturing) stage. This means that Microsoft has wrapped up the final testing phase, and is delivering the operating system to its hardware partners in preparation of the previously announced October 26 public launch.

If you’re developing apps for Windows 8 and have an MSDN subscription, you can download the final version of the OS through the developer network on August 15. The final build of Visual Studio 2012 will also be posted on the Windows Dev Center. On the same day, IT professionals testing Windows 8 will be able to get the final version via TechNet.

On August 16, those under the existing Microsoft Software Assurance maintenance program will be able to download Windows 8 Enterprise edition via the Volume License Service Center. On the same day, Microsoft Partner Network members will also have access to Windows 8. If you’ve a Microsoft Action Pack subscription, you’ll receive access to the OS on August 20.

To recap, if you’re buying a Windows 7 PC today, you’re entitled to upgrade to Windows 8 Pro for just S$17.99 (including GST) on the day of Windows 8 launch.