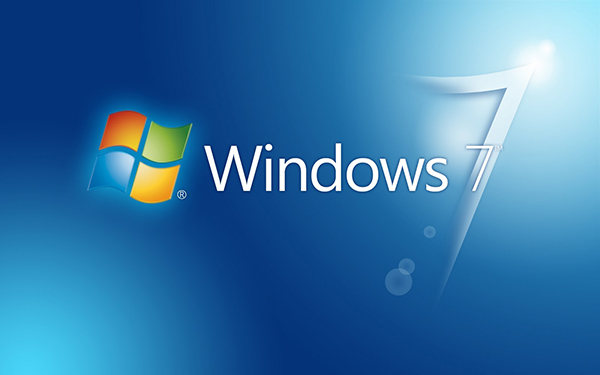 In a blog post last week, Microsoft announced that Windows 10 is now running on 300 million active devices, which the company says makes it the fastest adopted version of Windows in history. With that said, Windows 10 still lags far behind Windows 7 as the latter continues to hold sway over nearly half the market. If you’re a faithful Windows 7 holdout, there’s now a bug to keep an eye out for, especially if you own an ASUS motherboard.

The glitch happens when a Windows 7 update, titled KB3133977, triggers a secure boot violation during startup. This prevents the system from loading its OS, rendering it effectively useless.

The problem occurs only on ASUS motherboards and stems from a feature called Secure Boot on the affected motherboards. Secure Boot is enabled by default, but is unfortunately not supported by Windows 7 (the feature is only supported on Windows 8 and up). That wasn’t a problem before, until the KB3133977 update started tricking boards into thinking that the OS actually supported Secure Boot, which caused a conflict once the system attempted to initialize the OS.

The update itself actually isn’t anything new and it’s been available for some time now as an optional update. But for unknown reasons, Microsoft changed its status to “recommended” last week, which means it was installed automatically on many PCs via Windows Update. This wound up bricking affected motherboards and disabling entire systems. Microsoft has since said that it did work with ASUS to ensure proper support was in place, and that customers who still encounter issues with the update should contact ASUS.

Nevertheless, if you’re running Windows 7 with an ASUS motherboard, there are fortunately some steps you can take to prevent this from happening to you. ASUS is aware of the issue, and it suggests that you disable UEFI Secure Boot, which is located within the UEFI Advanced Menu in the motherboard BIOS.

Of course, another obvious solution is to just upgrade to Windows 10, but many users will probably be unwilling to make the jump just for the sake of this issue.

As it turns out, this glitch is a prime example of why Microsoft wants to unify its user base under a single OS, and why it has been pushing users to upgrade to Windows 10 so vigorously. When your user base is distributed across different OS versions, there are just too many variables to consider, which just doesn’t bode well for stability and reliability.

Join HWZ's Telegram channel here and catch all the latest tech news!
Our articles may contain affiliate links. If you buy through these links, we may earn a small commission.
Previous Story
The Cowa Robot is a suitcase that automatically follows you around
Next Story
The TrackR Bravo will never let you lose your keys again