Windows 10 might be the last Windows we'll ever use

Windows 10 might be the last Windows we'll ever use 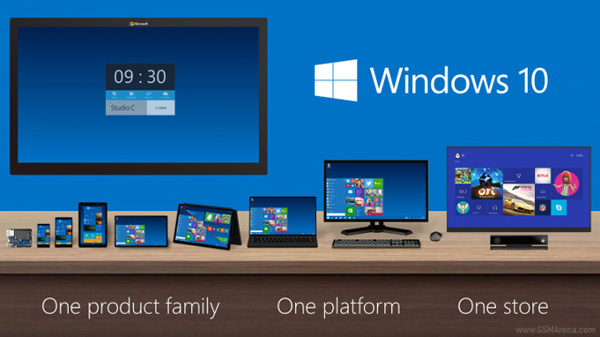 Before you start panicking and crying foul, know that Microsoft is actually changing their strategy with Windows 10. Unlike in the past where they've rolled out new versions of Windows every few years, Microsoft is taking a different approach with Windows 10. They've actually segmented the different parts of the OS this time around, so that tweaks can be made to sections without affecting everything else, something that was impossible in previous iterations of Windows.

Microsoft is aiming for a more gradual upgrade schedule for the foreseeable future. Instead of a lump upgrade that comes along every few years, the new segmented design is the herald of the new Microsoft philosophy of constantly updating the OS with new features instead of waiting for the inevitable expansion or upgrade. It's similar to how mobile apps are being handled. Take WhatsApp for example. The version we're using today is totally different (both in look and function) from the original app that was released years ago. We're still using the same app, just that it's been incrementally updated, adding in new features slowly over time. Nobody made a fuss when WhatsApp was updated to version 2.0, most of us probably didn't notice it.

That's the plan Microsoft is going with from now on. There won't be a big fuss whenever a new version is coming up. The updates will keep on coming in the background like how Windows handles its Windows Updates now, but the updates might be more substantial than simple bug fixes or stability patches.