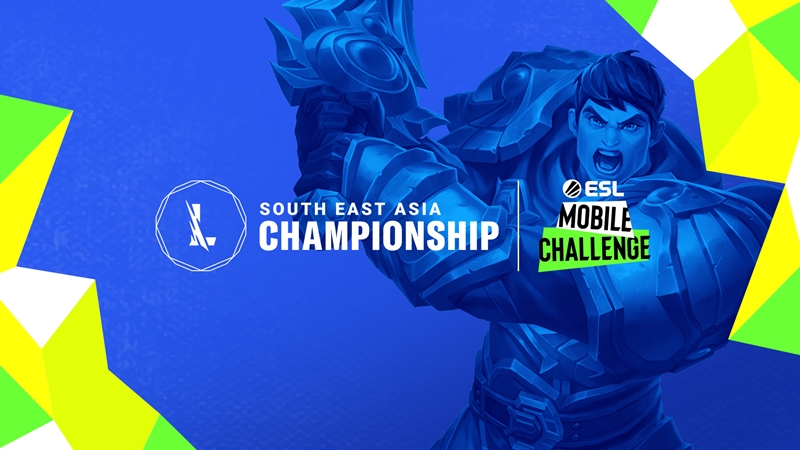 Just like how a professional fighting game player can easily chain several combos in quick succession, it's clear that Riot Games doesn't intend to let the current tempo for Wild Rift competitive scene cool off at all. Even as the ongoing Wild Rift SEA Icon Series: Fall Season wraps up, the gaming giant has already announced another tournament that's due to start next month.

Scheduled to take place between mid-September and early-October, the Wild Rift SEA Championship 2021 will apparently feature a total of 21 teams duking it out for a US$200,000 prize pool. According to Riot, who is organising the event in tandem with ESL Asia, the competition will primarily involve teams from Singapore, Malaysia, Indonesia, Thailand, Vietnam, Hong Kong, the Phillippines, Australia and New Zealand.

With the exception of teams from the latter two countries who will have to enter via the Oceanic Qualifiers, many of the tournament's competitors will be brought over directly from the ongoing SEA Icon Series, making for a good mix of regional talents.

As for the exact dates of the different tournament stages, the Play-Ins are scheduled to take place from 14-19 September, the Group Stages from 23-26 September and the Main Event from 30 September to 3 October. Amusingly, it is still unknown exactly which teams have already "made the grade", though Riot has promised to share more of such specifics in the weeks leading up to the Play-Ins.

Join HWZ's Telegram channel here and catch all the latest tech news!
Our articles may contain affiliate links. If you buy through these links, we may earn a small commission.
Previous Story
Intel's new Arc will meet AMD and NVIDIA's high-performance gaming GPUs head on in 2022
Next Story
Uniqlo's Demon Slayer UT collection is back by popular demand with an expansion